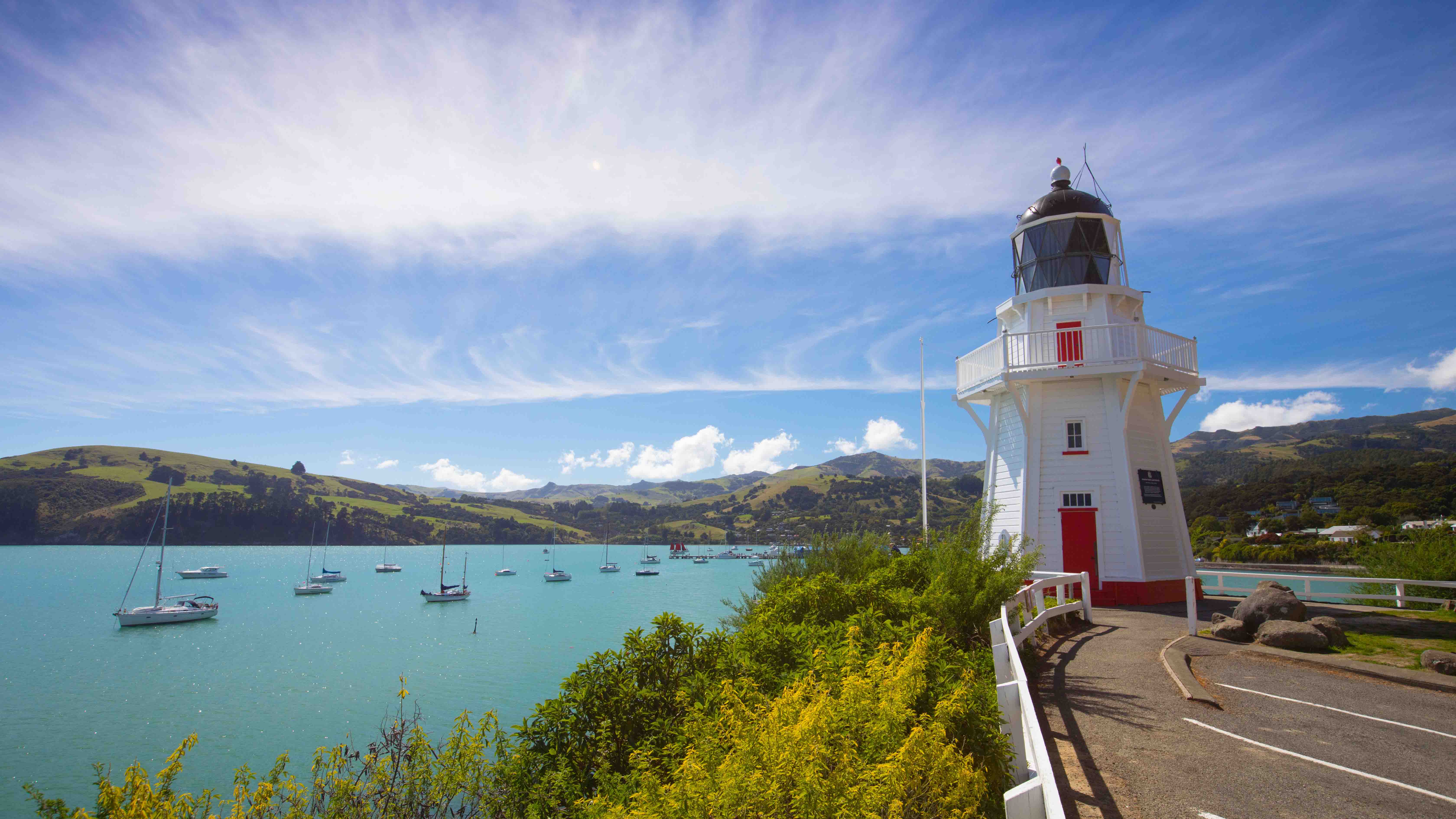 Visitors to the landmark Akaroa Lighthouse will be able to view the original machinery inside thanks to new funding from the Christchurch City Council.

The Council has agreed to give a heritage incentive grant of $4872 to the Akaroa Lighthouse Preservation Society, a registered charity.

The money will be used for maintenance, conservation and display of the mechanism and machinery inside the historic lighthouse, and to support the society to provide public access.

The Akaroa Lighthouse is scheduled as Highly Significant in the Christchurch District Plan, and is New Zealand’s only operating decommissioned lighthouse. It is also one of a very limited number of lighthouses internationally that are regularly open to the public.

At present the lighthouse is closed, but the Society plans to re-open the structure after improvements have been carried out.

Council Head of Urban Regeneration, Design and Heritage Carolyn Ingles says it has high social and craftsmanship significance and is a notable part of Akaroa’s history.

“Making sure this landmark can open to the public regularly is very important. We’re also keen to help the society display the original winding and clockwork machinery in a safe, accessible way.”

The lighthouse is run by community volunteers from the Society who are reliant on grants and donations to support their work and keep the lighthouse open.

They want to improve access to and visibility of the original lighthouse machinery, including the winding and clockwork mechanism that rotates the lens and prisms.

This requires the installation of lighting and protective glazing to enable the original machinery, including the winding pit, to be uncovered for safe display.

Members are also keen to carry out maintenance and conservation work including repainting the interior and installing non-slip surfaces for safe access.

Built in 1878, the lighthouse originally stood on the eastern head of Akaroa Harbour. In 1977 it was closed and replaced with an automated tower.

There were plans to dispose of the lighthouse by pushing it over a cliff but the community formed the Lighthouse Preservation Society to save the structure.

They bought it for $1 and moved it to its current location in 1980. Eighteen months later it was open to the public, after being restored by Society volunteers.

The machinery and mechanisms have been retained and the lighthouse can be lit on special occasions. The society plans to hold a 40th anniversary celebration in October this year, marking the lighthouse's move to its current location.