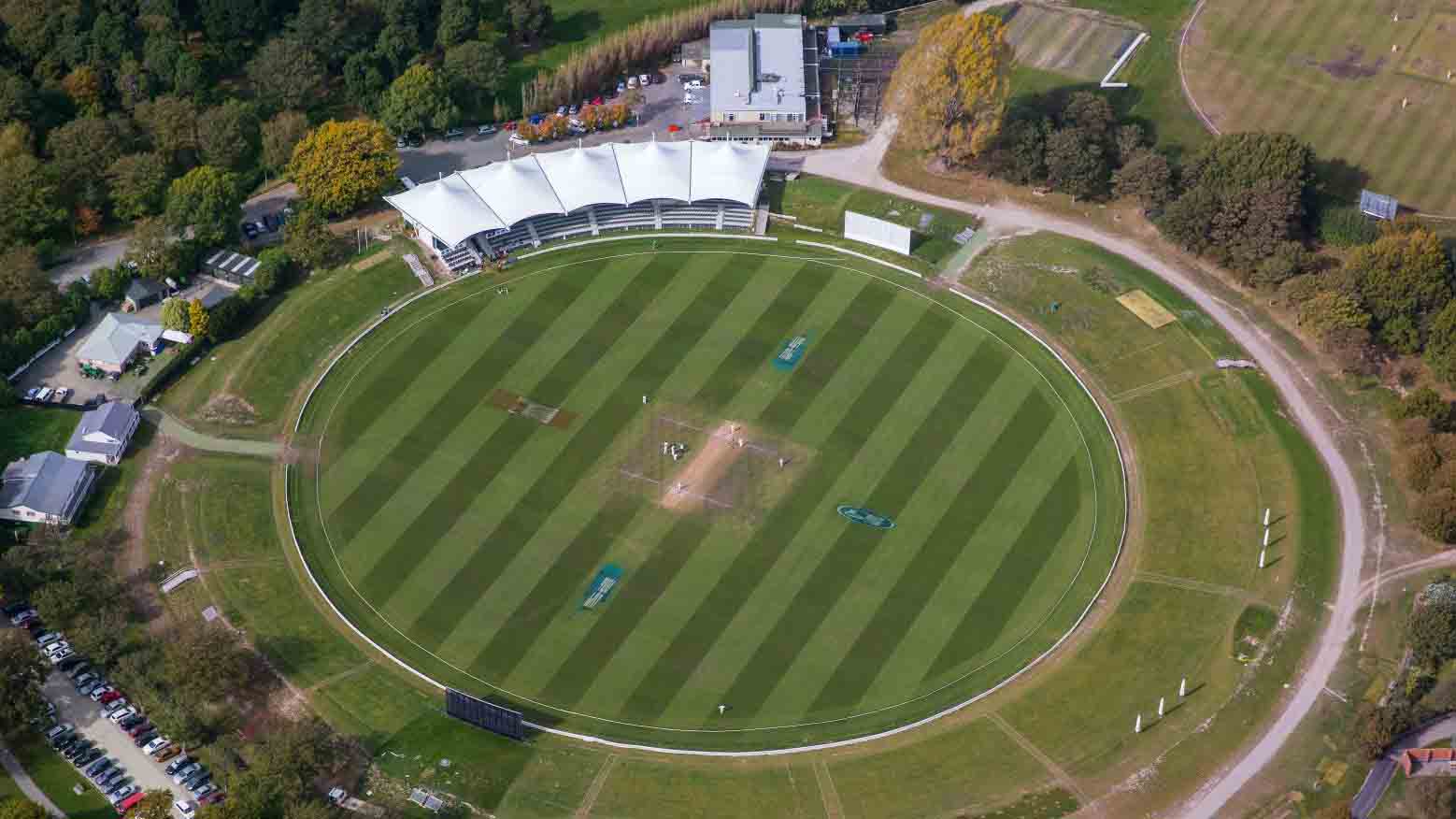 A proposal to use post-earthquake legislation to amend the Christchurch District Plan provisions governing the use and operation of Hagley Oval has been submitted to the Associate Minister for Greater Christchurch Regeneration.

Regenerate Christchurch is proposing that Section 71 of the Greater Christchurch Regeneration Act 2016 be used to amend the Christchurch District Plan to permit changes to the use and operation of Hagley Oval which would enable more international fixtures to be played at the venue.

The proposed changes to the use and operation of the venue include the installation of lighting facilities.

Improved lighting facilities are needed at Hagley Oval if Christchurch wants to be in the running to host top tier matches during the 2021 International Cricket Council (ICC) Women’s World Cup.

The proposal was prompted by a request from the Canterbury Cricket Trust. It was finalised by Regnerate Christchurch after the views of strategic partners - Environment Canterbury, Christchurch City Council, Te Rūnanga o Ngāi Tahu, Selwyn District Council and Waimakariri District Council -  and the Chief Executive of the Department of the Prime Minister and Cabinet were considered.

If the Associate Minister decides to proceed with the proposal, the Act requires her to invite written public comment. 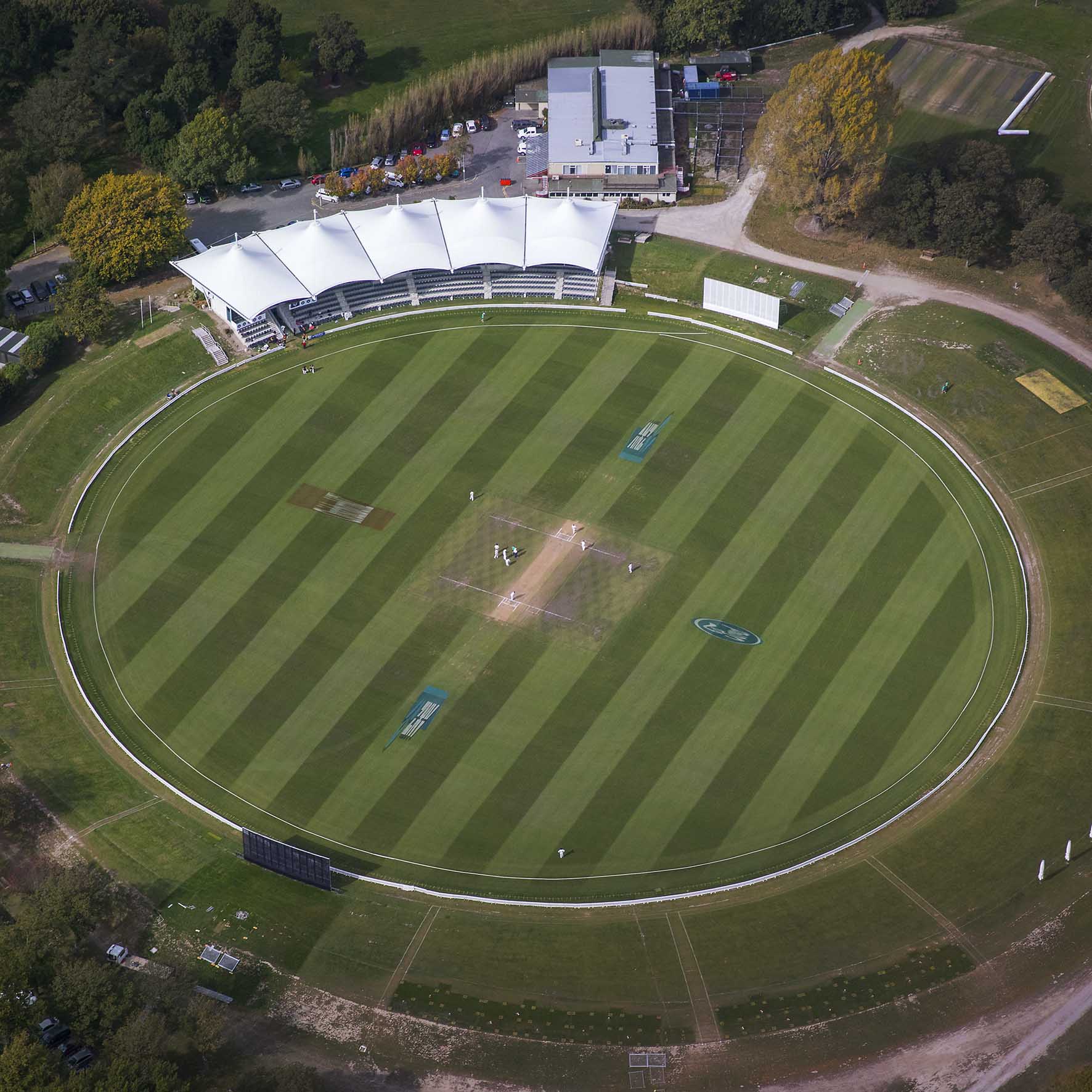