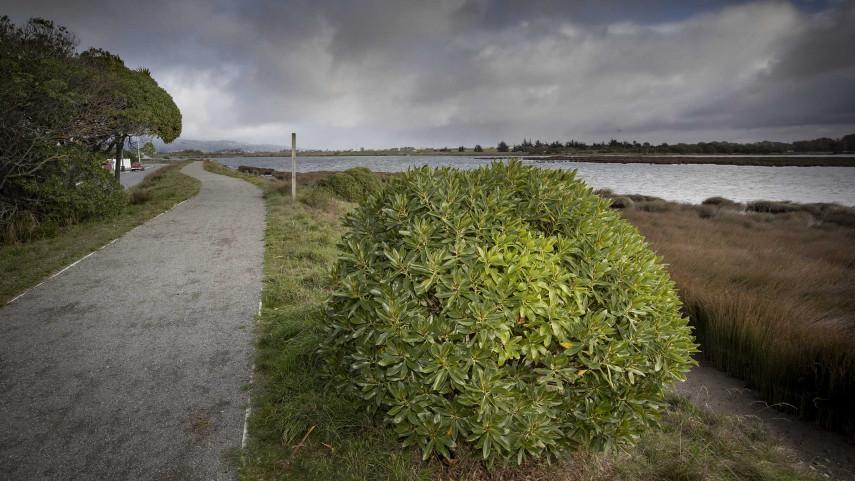 A new risk assessment of the current stopbanks along the Ōtākaro Avon River has confirmed they are capable of containing a tide associated with a one-in-100 year storm event.

How the risk assessment was done

Using the latest tide statistics, various flood models were developed, from a frequent (one in 10 year) event up to a rare (one in 50,000 year) event.

These were used to test the stopbanks for both failure and overtopping.

Having identified how, and how often, failure and overtopping might happen, the assessment then estimated how many people might be impacted.

The risk is also considered greater at night, when more people are likely to be home and potentially asleep.

Having identified the population at risk, the assessment estimated likely evacuation rates. The potential loss of life (if any) from each event was then estimated.

“The current stopbanks that were built as an emergency measure after the earthquakes in the Pages Road/Wainoni Road/Bridge Street area are designed to contain a tide associated with a one in 100-year storm event, with a 300mm freeboard.

"The latest risk assessment that we have commissioned confirms they will do that,” says Christchurch City Council Head of Three Waters and Waste Helen Beaumont.

The report also assessed the risk for events greater than the one-in-100 year event, all the way up to a very rare one-in-50,000 year event. When all these events are put together, the risks do increase.

“If we get a much bigger storm event – a catastrophic storm – it is possible the water levels in the Avon will overtop the stopbanks, putting properties and lives at risk,’’ Ms Beaumont says.

“All stopbanks are designed to hold water back up to a point and do have a risk of overtopping in events that are much bigger than their design level. However, the risk of us getting a storm event severe enough to overtop the stopbanks is very low and we do have other measures in place to help protect people and property if that does happen.’’

Those measures include evacuation plans, and District Plan controls to ensure that floor levels are built above flood levels to reduce damage to property.

“The Council is planning to replace the current stopbanks as it implements the Ōtākaro Avon River Regeneration Plan, but in the interim they need to be maintained and managed.

“We check the stopbanks for any damage or signs of erosion every year and after a flood or a significant earthquake. We also regularly monitor the height of the stopbanks and top up any low points,’’ Ms Beaumont says.

“We’re planning for a future with increasing sea levels and more extreme weather events so when we do build the new long-term stopbanks, they will be constructed to a higher design level than the existing stopbanks,’’ Ms Beaumont says.