By-election voting papers in the mail 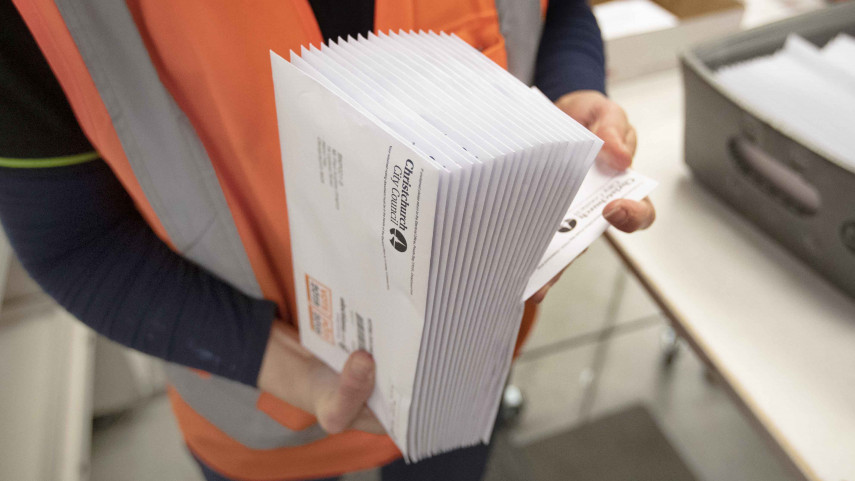 Voting papers will soon be arriving in the letter boxes of enrolled voters in the Coastal ward.

“Voting papers will be delivered from today so enrolled voters in the Coastal ward can expect them to arrive in their letter boxes shortly,’’ says Christchurch City Council Electoral Officer Jo Daly.

“Each enrolled voter will receive a voting paper, a candidate profile sheet and a pre-paid return envelope so they can send their completed voting form back in the post.’’

There are seven candidates contesting the by-election for the Coastal ward Council seat.  They are:

“Once you have decided which of the candidates you want to vote for, please complete your voting form, put it in the pre-paid return envelope and post it. Voting closes at midday on Friday 8 October so if you want to send your voting papers back in the post, you need to mail them by Tuesday 5 October,’’ Ms Daly says.

“If you haven’t received your voting papers by Tuesday 21 September and you are eligible to vote, you will need to get in touch with me and arrange to cast a special vote,’’ Ms Daly says.

Find out more about special voting.

The Coastal ward by-election has been sparked by the resignation in July of Councillor James Daniels.

The preliminary result of the by-election should be available mid-afternoon on 8 October.