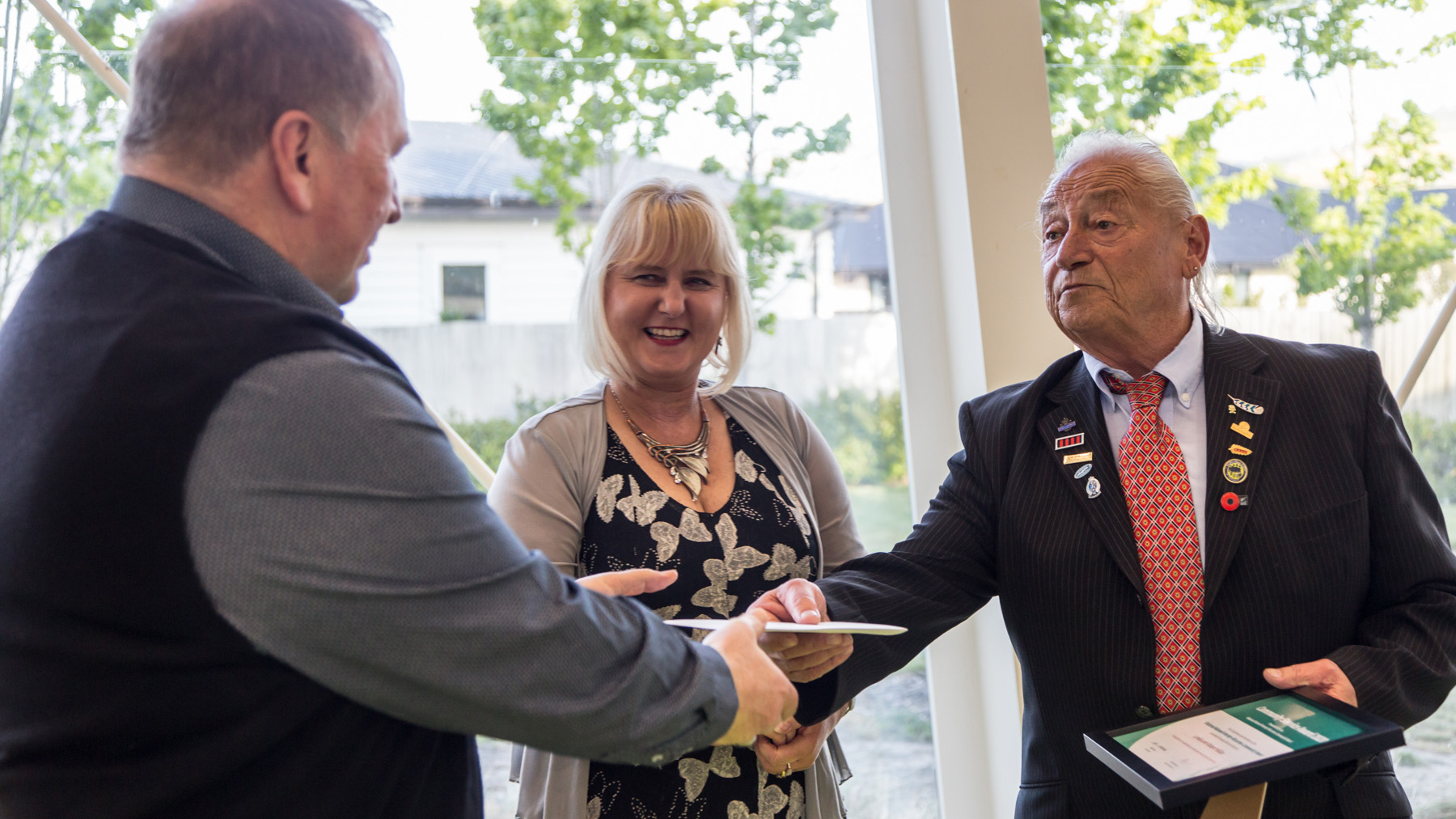 For 25 years, Community Boards in Christchurch have been celebrating inspirational people who help make local areas a better place to live.

Five Community Boards are now looking for new nominations in order to recognise those special people who go “above and beyond”, giving their time and energy freely to help and support others.

As the Boards mark the silver anniversary of the awards, Christchurch City Council Head of Community Support, Governance and Partnerships John Filsell believes that it is “important to acknowledge those often unsung people”.

“We are asking local communities to put forward the names of those people who make outstanding contributions to their area through their actions and willingness to look out for others,” he says.

“Many people have really stepped up over the past year during one of the most challenging periods in recent history. We want to recognise those amazing volunteers who often support the more vulnerable, young people and families by taking on an extra role within their community.”

Nominations are now open and close at 5pm on Friday, 16 April.

The five Community Boards will host awards ceremonies in June and July.

To find out more or apply for the Community Service Awards, go to the webpage.