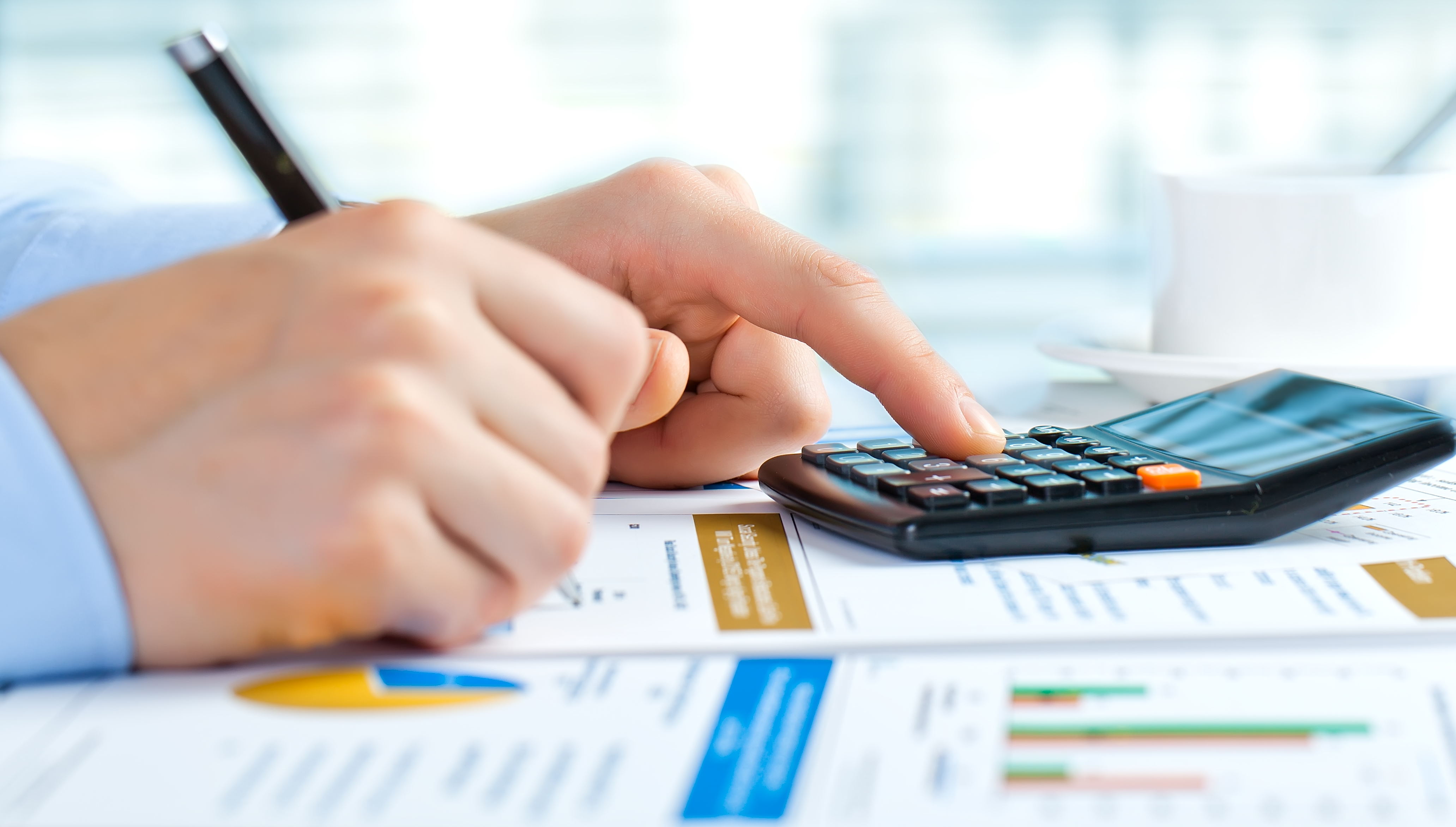 Christchurch City Council’s finances will be under the spotlight when the new Finance and Performance Committee of the Whole meets for the first time next week.

A report outlining the Council’s financial performance for the quarter ending 30 September 2019 will be among the first reports the Committee considers.

That report shows the Council is likely to end the financial year with a $1.9 million operating deficit, which is $4.3 million less than was forecast in September.

Head of Financial Management Diane Brandish says factors underpinning the reduction in the forecast deficit include personnel savings and lower than expected costs for insurance, the district-wide revaluation and the dredging of the Heathcote River.

Reductions in the forecast electricity cost increases and the global stormwater consent implementation costs have also helped to bring down the size of the forecast deficit.

“It’s not unusual to forecast a deficit in the first quarter of the year. The financial forecasts over the past two months are showing a steady decline in the size of the deficit and we are confident that results will align with the budget by year’s end,’’ Ms Brandish says.

The Finance and Performance Committee will also consider a report that looks at alternative sources of revenue that could be explored to reduce the pressure on rates.

The report says the Council already has several streams of work under way that could have the effect of increasing revenue or reducing pressure on rates funding.

Other items on the Finance and Performance Committee agenda include: