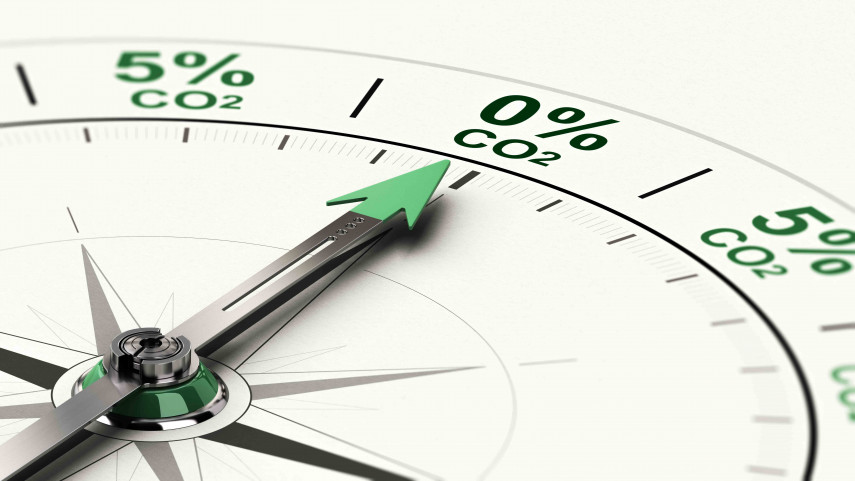 Christchurch will join a global climate initiative known as the Race to Zero.

“It also sends a strong signal of our solidarity with other cities around the globe who are taking steps towards a decarbonised economy and gives us a platform to share information and resources to lower emissions.’’

The Race to Zero is a global COP26 campaign to rally leadership and support from cities, regions, businesses, investors and higher educational institutions to make robust climate commitments and undertake actions that are aligned with the Paris Agreement goal of keeping global heating below 1.5 degrees Celsius.

Christchurch has been asked to join the campaign by Auckland Mayor Phil Goff, who has been writing to Mayors across New Zealand encouraging them to sign-up their cities.

“I acknowledge that cities across New Zealand are at different stages in our response to climate change that central government holds the key levers for change. However, this opportunity invites us as city leaders to reinforce our commitment to action which will provide further cause for the government to follow with boldness in its response to the Climate Change Commission’s Advice,’’ Mayor Goff wrote in a letter to Christchurch Mayor Lianne Dalziel.

Cities who want to participate in Race for Zero must:

They must also commit to implementing at least one action from a list compiled by the Race to Zero campaign.

The action that Christchurch has chosen to commit to involves expanding and improving walking, cycling and integrated transport access and identifying potential areas for future zero emission zones by 2025.

"Transport accounts for a significant portion of our carbon emissions so we know we need to change the way people move around if we are to achieve our goal of Christchurch being carbon neutral by 2045,’’ Cr Templeton says.

“We are already putting a lot of effort into getting more people walking, cycling or using public transport so this action aligns well with the work we are doing and will help us on our journey toward carbon neutrality.

“It will complement the other climate action programmes that we are developing as part of the implementation of the Kia tūroa te ao – Ōtautahi Christchurch Climate Resilience Strategy that was adopted earlier this year.’’