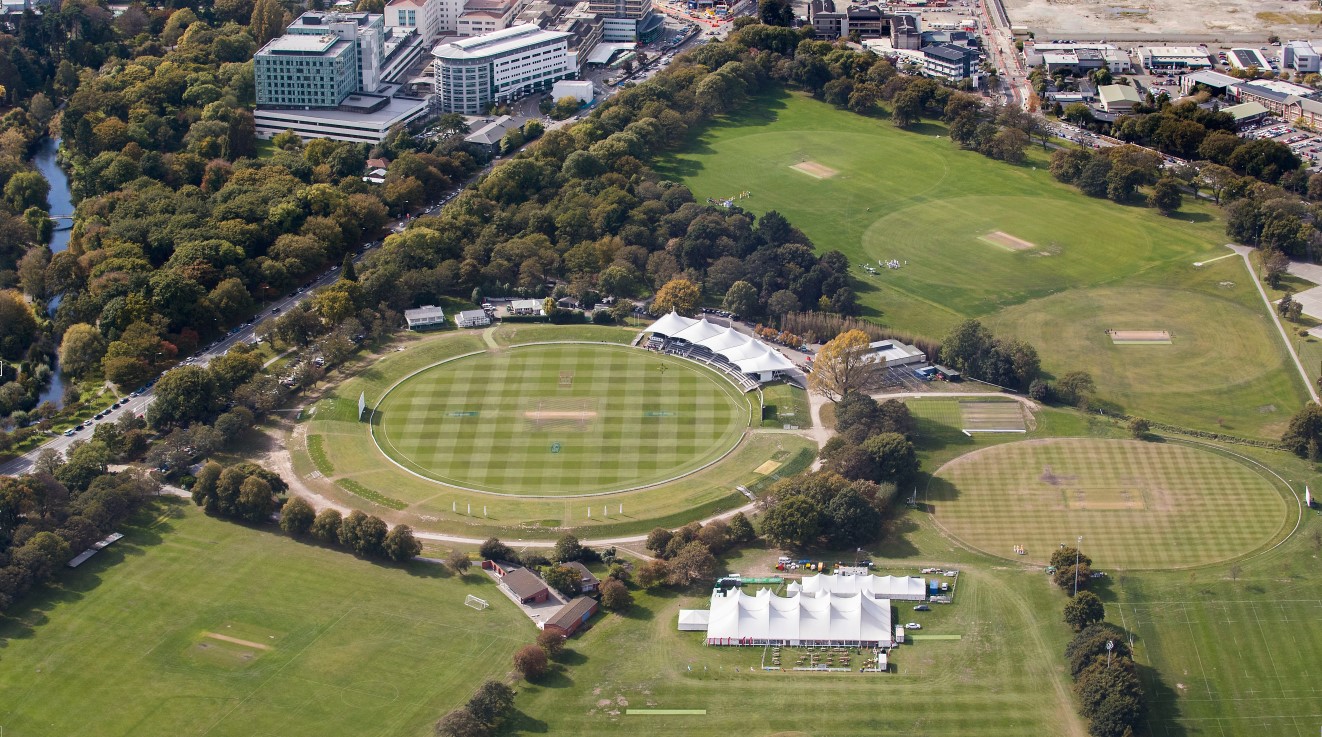 In a major coup for Christchurch, the final of the ICC Women's Cricket World Cup 2021 will be played under lights at Hagley Oval.

The Women's Cricket World Cup is due to begin on 6 February 2021 and will feature 31 matches played across six New Zealand cities. Christchurch will host the final match on 7 March 2021.

“Cricket attracts huge global audiences and we are extremely pleased Christchurch can play host to an event of this scale,'' ChristchurchNZ Chief Executive Joanna Norris said.

“We are expecting an increase of over 15,000 visitor nights during the event, and nearly $3 million in visitor spending. This is a great example of what an event can do for the reputation and economy of a city, and we couldn’t be more pleased with this result for Christchurch,” said Ms Norris, who acknowledge the role Christchurch City Council, Vbase, Canterbury Cricket and the Canterbury Cricket Trust played in helping secure the hosting rights.

ICC Women’s Cricket World Cup Chief Executive Andrea Nelson said their goal was to ensure “as many Kiwi cricket fans as possible” could engage with the tournament, with host venues “encompassing a geographic spread” across New Zealand.

“We’re absolutely thrilled at the prospect of holding the 2021 ICC Women’s Cricket World Cup final under lights at Hagley Oval in Christchurch – what an amazing stage for this global event,” Ms Nelson said.

Consents were granted for the installation of additional lights at Hagley Oval late last year.  Ongoing monitoring is in place to ensure the lights are installed in time for the  February 2021 event.

Canterbury Cricket Chief Executive Jeremy Curwin said hosting the event, and the final, in Christchurch was a great opportunity for the local cricketing community.

“Events like these inspire generations of sporting fans to get involved, which is especially exciting for the women’s game here in Canterbury. We can’t wait to see the banks of Hagley Oval filled with cricketers young and old, to witness the world’s eyes on our part of the world,” Mr Curwin said.

Lee Robinson, of the Canterbury Cricket Trust, said they were “absolutely delighted with the announcement”, following the finalisation of the lighting consent process in late 2019.

“This is not only a win for cricket, but great news for women’s sport in New Zealand, for Christchurch tourism and trade, and for the health and wellbeing of our sport and recreation community,” Mr Robinson said.

Manu Sawhney, International Cricket Council (ICC) Chief Executive, said the event would highlight the massive increase in global engagement with women’s cricket. As an organisation, ICC were committed to growing the women’s game, “and this event is another step forward in that journey”.

“I’d like to thank our host cities for sharing in our ambition and I know the New Zealand sport-loving public will be out in force to support the teams,”  Mr Sawhney said.

The 2017 ICC Women’s Cricket World Cup final in England was the most watched women’s sporting event ever in India and had a global audience of 180 million into 189 different markets, according to the 2017 New Zealand Cricket annual report. 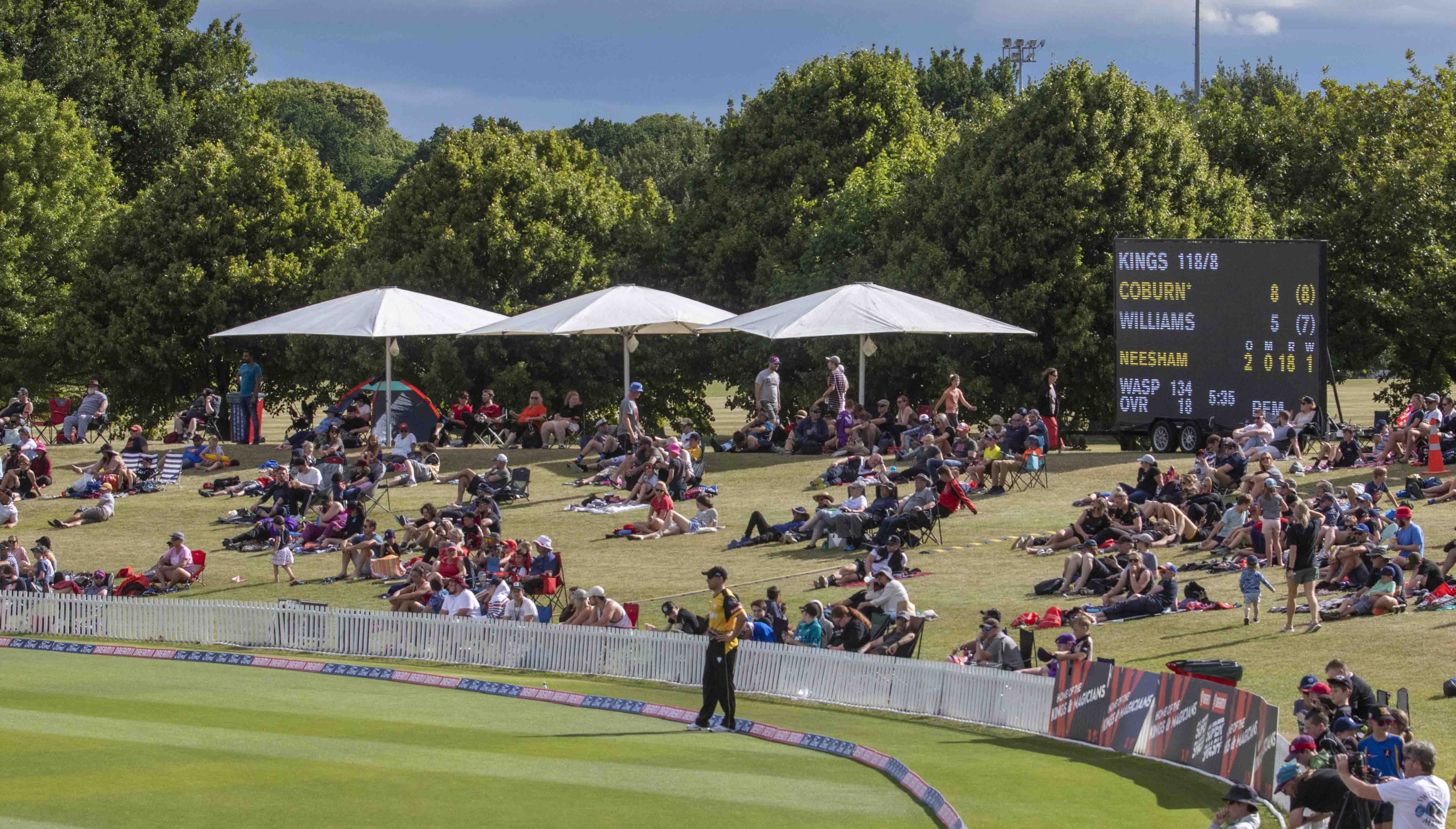 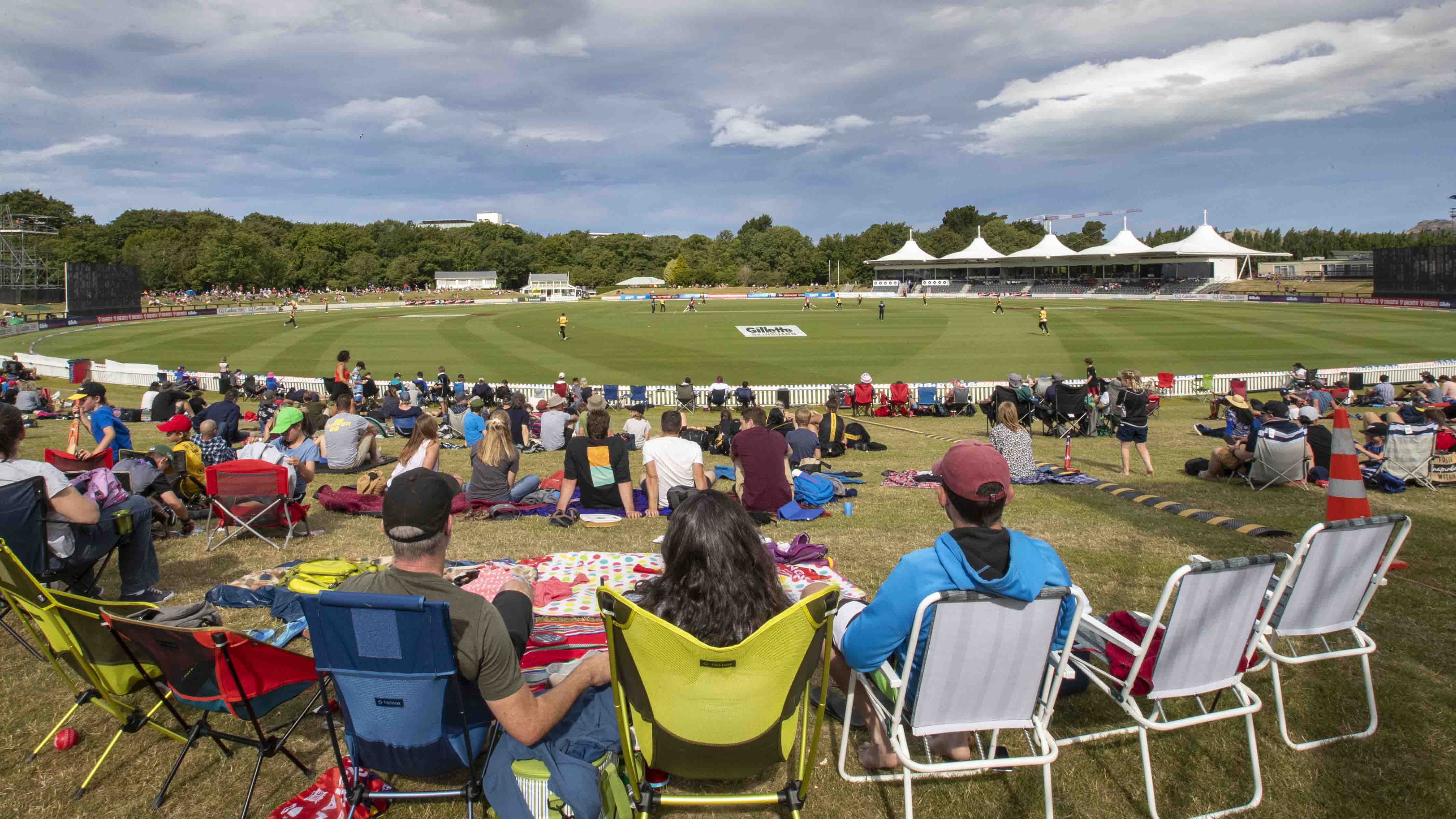 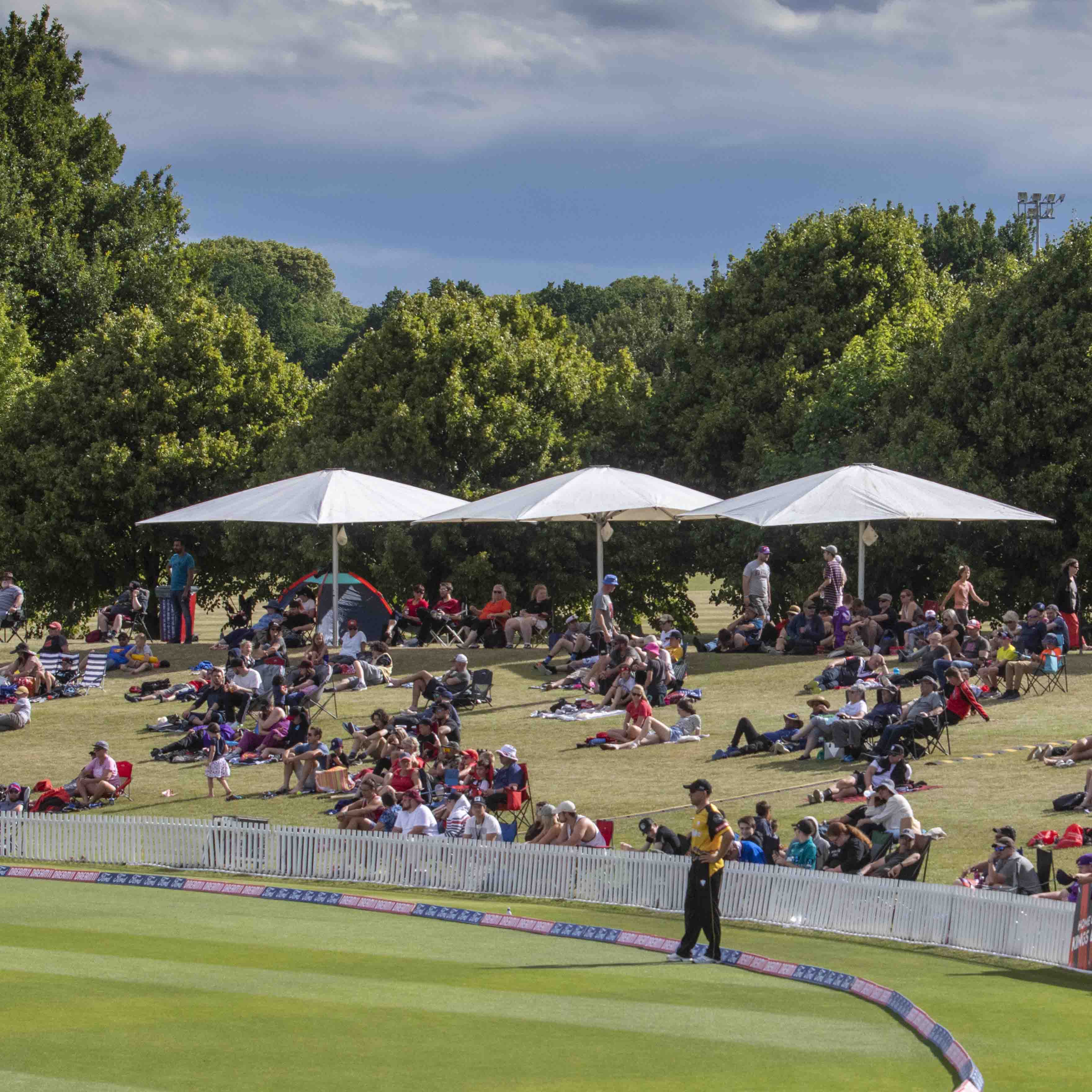