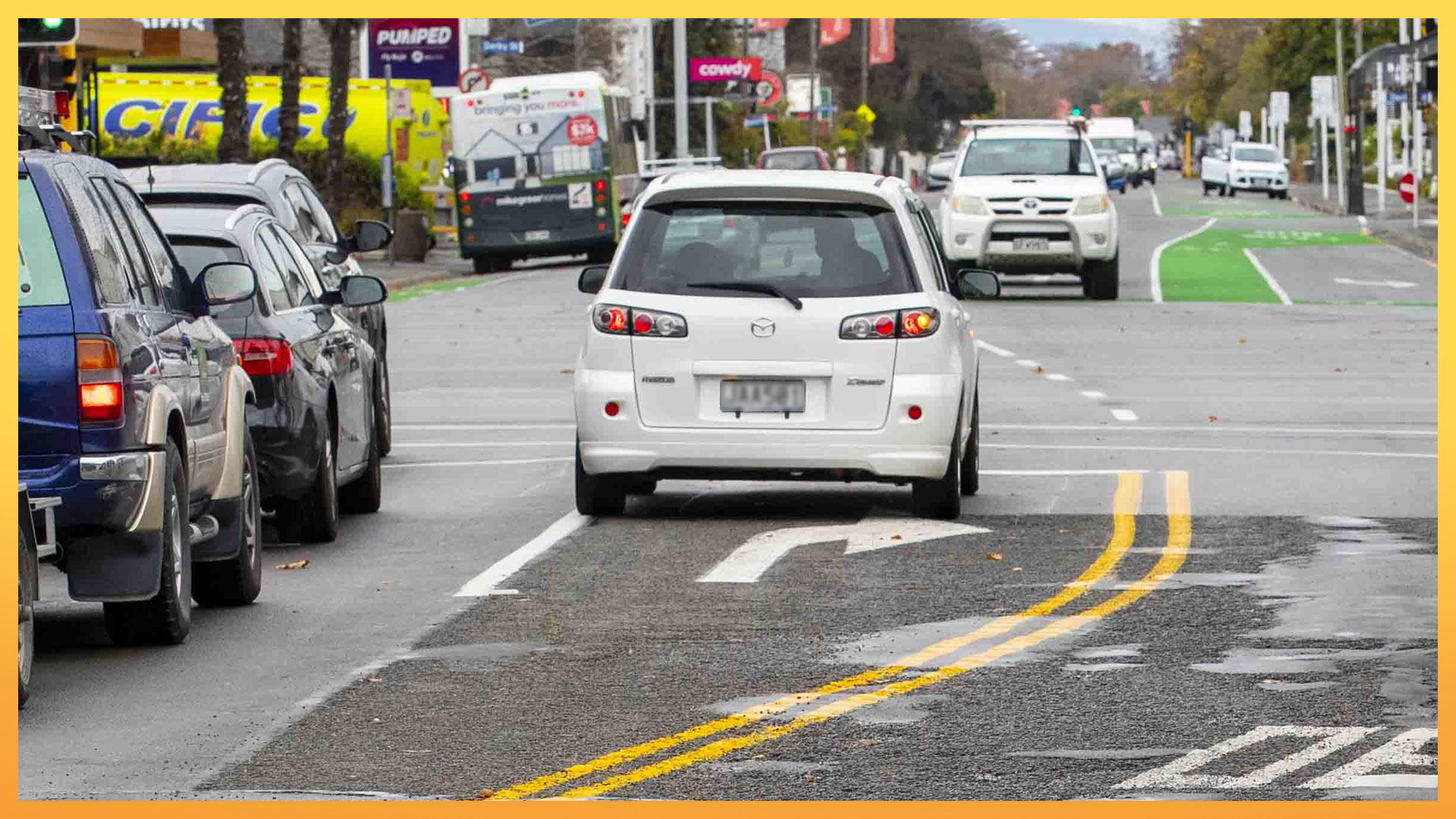 Residents’ concerns about the condition of the city’s roads and footpaths need to be addressed in the 2021-31 Long Term Plan believes Urban Development and Transport Committee Chair Mike Davidson.

A common theme of the residents’ surveys carried out by Christchurch City Council over the past few years has been dissatisfaction with the condition of the city’s roads and footpaths. 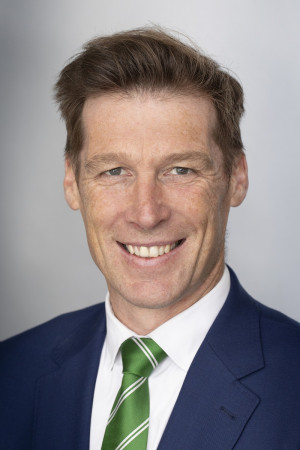 Councillor Mike Davidson is Chair of the Urban Development and Transport Committee.

Ten years on from the earthquakes, residents are understandably tired of bumpy, uneven roads.

Fixing and maintaining roads so that they are safe and good to drive on is part of the Council’s core business.  While the condition of our roads is a legacy of the earthquakes, it is glaringly obvious from the survey findings that residents expect a higher level of service than they are currently getting.

When we develop our 2021-31 Long Term Plan (LTP) – the document that sets out our work programme for the next 10 years and how we are going to pay for it – we need to respond to residents’ concerns about the state of the road network.

We made a start on that earlier this year when we put $4.5 million more than we had initially budgeted into our 2020/21 Annual Plan for fixing potholes and resurfacing. Road renewal work will need to remain an area of focus over the next 10 years in order to get Christchurch’s road network to a standard that satisfies most residents.

If we want to spend more on this core part of our businesses, we may have to cut spending in other areas.

When a council sets a budget it is always a balancing act. If it decides to spend more money in one area, then cuts need to be made elsewhere unless the council is willing to keep putting rates up.

It is one of the conversations that we might need to have with our residents in the coming months: Would they be willing to pay an extra $1 a week in rates if it meant we could improve the smoothness of the roads?

Funding issues aside, we need to make sure we don’t over-promise and under-deliver. There is no point in us committing to a big capital works programme if we don’t have the capacity to deliver it.  We need to be realistic about what we can do in any given year and not set false expectations.

During the next LTP I want us to also respond to our residents’ desires for action on climate change and for a safer transport network with better active and public transport options.

Those two desires dovetail together. Transport accounts for more than half of Christchurch’s greenhouse gas emissions. If we can get people using their cars less and buses and active modes of travel more, it could make a significant difference to our carbon footprint.

As we develop our Long Term Plan, we will need to make sure that the work we are planning in the public transport space aligns with Environment Canterbury’s plans to grow bus passenger numbers.

Cycling, as a mode of active transport, is growing in popularity worldwide.  We are in a fortunate position in Christchurch to take advantage of that trend as we are part way through building a comprehensive network of major cycle routes that will make it easier and safer for people to move around the city by bike.

The cycleways are easing the pressure on our roads by encouraging more people to try cycling as an alternative to travelling by car.

In the past few months we have secured $71.5 million in Government funding for our cycleways, which has allowed construction work to be brought forward on five of the major cycle routes. The Government funding means that much of the cycleway work planned over the next few years will be done at very little cost to ratepayers.

We are on track to have the major cycleway network completed in 2028, but I personally believe that on the back of the Government's funding investment, there is an opportunity in the LTP to accelerate the programme so that we can bring the network completion date forward to 2025.

It is one of many issues that I’m looking forward to discussing with residents as we work through the Long Term Plan process.