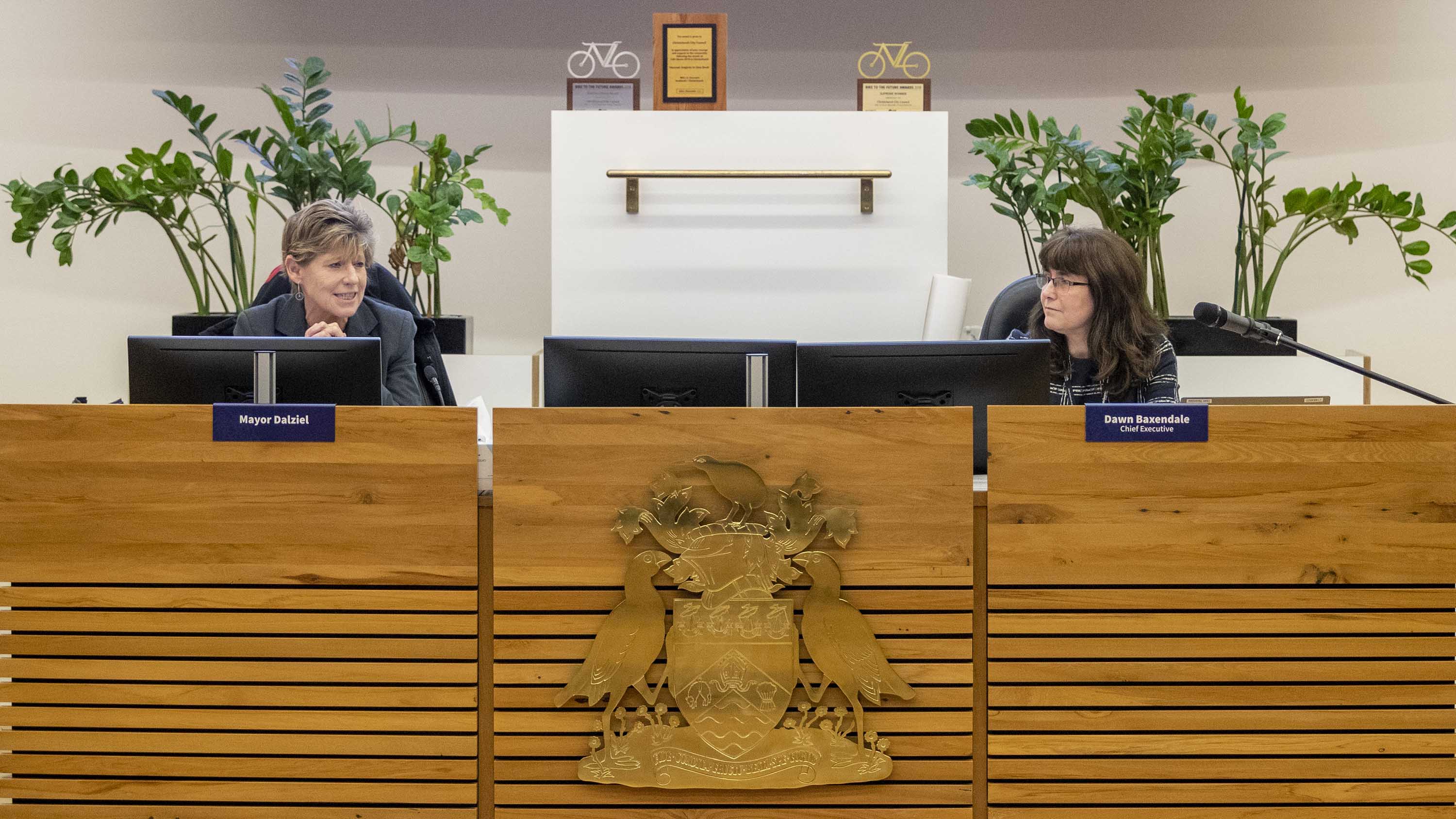 Christchurch City Council has approved a new draft budget that takes into account the impact the COVID-19 pandemic has had on the organisation and on ratepayers.

The revised Draft Annual Plan 2020–21 proposes an average residential rate rise of 2.23 per cent, which is an overall average rate increase of 3.5 per cent.

“The first 2020–21 budget we approved in February proposed a 4.65 per cent average rates increase which we put out for submissions at the beginning of March. Today’s meeting acknowledges that the situation had changed dramatically,” says Mayor Lianne Dalziel.

“Our Council staff have been busy reworking our entire budget from the ground up, reducing costs and identifying as many opportunities to save money as possible without triggering an amendment to the Long Term Plan.”

Those savings, combined with extra borrowing and a reprioritisation of the Council’s capital spending, are outlined in the Draft Annual Plan 2020–21 approved at today’s extraordinary meeting. It will go out for consultation from Friday 12 June – Monday 29 June after the Council has approved the consultation document on 11 June. Read the full report here.

“Councillors had gone through a process of looking at a range of scenarios which would have produced rates increases from 0 to 6.5 per cent. Although councillors expressed differing views, the majority supported going out for consultation with a 3.5 per cent overall average rate increase as the preferred option.

“There was a sense that this struck the right balance between keeping the rate increases low enough to protect our residents’ finances from too much impact at what is a really difficult time for a lot of people, to giving our city enough resources for the essential work that the council is required to deliver, keeping up our ongoing recovery and continuing to invest in our future.

“We’re expecting a $33.3 million deficit to the end of this financial year as a result of lost revenue and dividends. The expected impact from COVID-19 is a $50.5 million deficit for 2020–21. If that was simply absorbed into rates, it would have represented a 20–23 per cent rates increase over 2020–21 which would have been untenable.”

•  Allowing the use of weed killers containing glyphosate in places where there is no direct contact with people (saving of $3.5 million)

•  Reducing grants to ChristchurchNZ and Heritage (saving of $3.3 million)

• Reducing salary and wages by not filling vacancies (saving of $3.3 million)

• Reducing maintenance to essential work only (saving of $2.6 million)

The revised Draft Annual Plan 2020–21 replaces the version that was approved and consulted on earlier in the year.

“The previous version was prepared while the Council was in a very different situation, before the pandemic and subsequent Alert Level 4 lockdown had a profound effect on our finances,” Mayor Dalziel says.

It’s expected that the final Annual Plan 2020–21 will be adopted by Councillors by the end of July.