Christchurch City Council is fast-tracking additional upgrades to the city’s drinking water supply network while it works with health officials to finalise its water safety plan.

The Council submitted its revised water safety plan to the Drinking Water Assessor last month and is now working to bring further parts of the network in line with the Government's new framework for assessing contamination risks to drinking water introduced in the wake of the Havelock North inquiry.

The fast-tracked work includes improving the security of the network’s reservoirs and suction tanks, working with businesses to prevent possible backflow from commercial and industrial sites, and minimising use of older lead-jointed pipes.

The Council has developed action plans to deal with each and is prioritising the work while its water safety plan undergoes a review by a panel of Drinking Water Assessors, which is expected to be completed before the end of the year.

“The Ministry of Health’s new framework for assessing risks to drinking water means we need to take a closer look at some parts of our network to work out how we can best ensure the safety of our water supply,” says the Council’s Head of Three Waters and Waste, Helen Beaumont.

" We are prioritising the work with the goal of demonstrating to health officials as soon as possible that we can deliver safe drinking water without the need for permanent chlorine treatment.'' - Helen Beaumont, Head of Three Waters and Waste.

“Like the well-head upgrades, we are prioritising the work with the goal of demonstrating to health officials as soon as possible that we can deliver safe drinking water without the need for permanent chlorine treatment.”

The Council has so far upgraded 109 of its 148 well heads and recently installed an ultra-violet treatment facility to disinfect the water from six wells at one of the city's largest pump stations, Main Pumps.

It agreed last year to treat the city’s water supply with chlorine for up to 12 months while it prioritised work to upgrade the city’s below-ground well heads.

Enough well heads have been upgraded to date to supply the entire network with unchlorinated water. However, the Council has had to keep a low level of chlorine in those areas that have not been fully signed off as secure until review of its water safety plan is completed.

In July this year the Ministry of Health instructed the Drinking Water Assessor to stop approving the secure status of upgraded well heads.

The Council’s current water safety plan requires well heads to be signed off as secure by both an expert and the Drinking Water Assessor before chlorine can be removed.

Under its revised water safety plan, chlorination will continue at a pump station until the contamination risks related to backflow, reservoirs and suction tanks have been lowered to an acceptable level and upgraded well heads have been signed off by an expert.

Currently about a third of the city is chlorine free, with the remainder on the lowest chlorine dose since treatment began last year.

Ms Beaumont says the Council is also looking into options to reduce the use of older lead-jointed pipes after recent testing revealed that there are trace amounts of dissolved lead in the water.

“We’ve been advised by a Canterbury Medical Officer of Health that the public health risk is extremely low, as the health limits are based on a lifetime of exposure to dissolved lead,” Ms Beaumont says.

“Only three out of 189 samples to date have exceeded that health limit, and less than three per cent of the network has lead-jointed pipes, however we are taking steps right now to re-route the water supply and minimise our use of them where possible. Our first and foremost priority is providing people with safe, reliable drinking water.”

A new deeper well will be drilled in Papanui this summer at the Grassmere pump station, which supplies about three per cent of the city’s drinking water. The Council is planning to restrict water use in the central water zone to support the work and to keep chlorine treatment as low as possible. 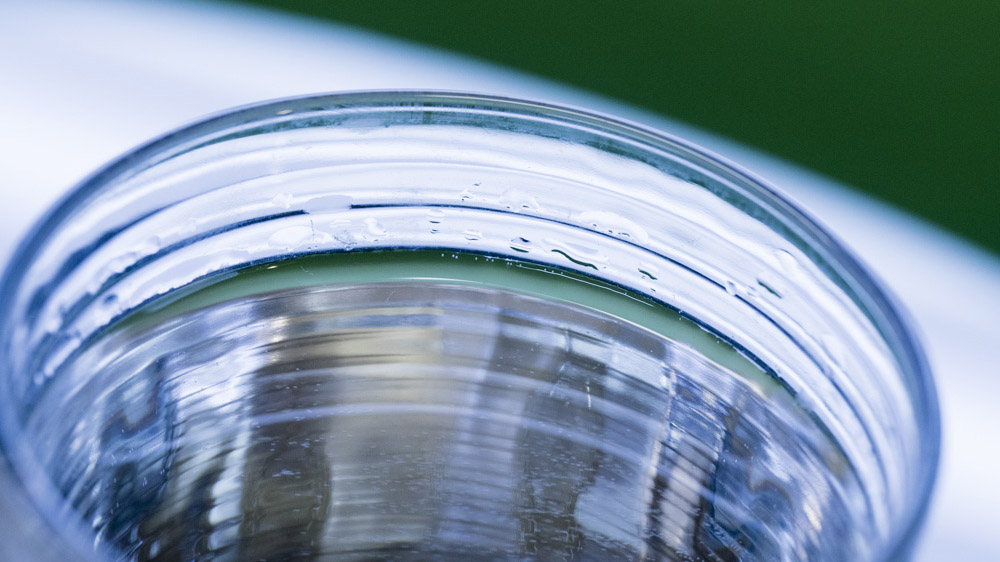 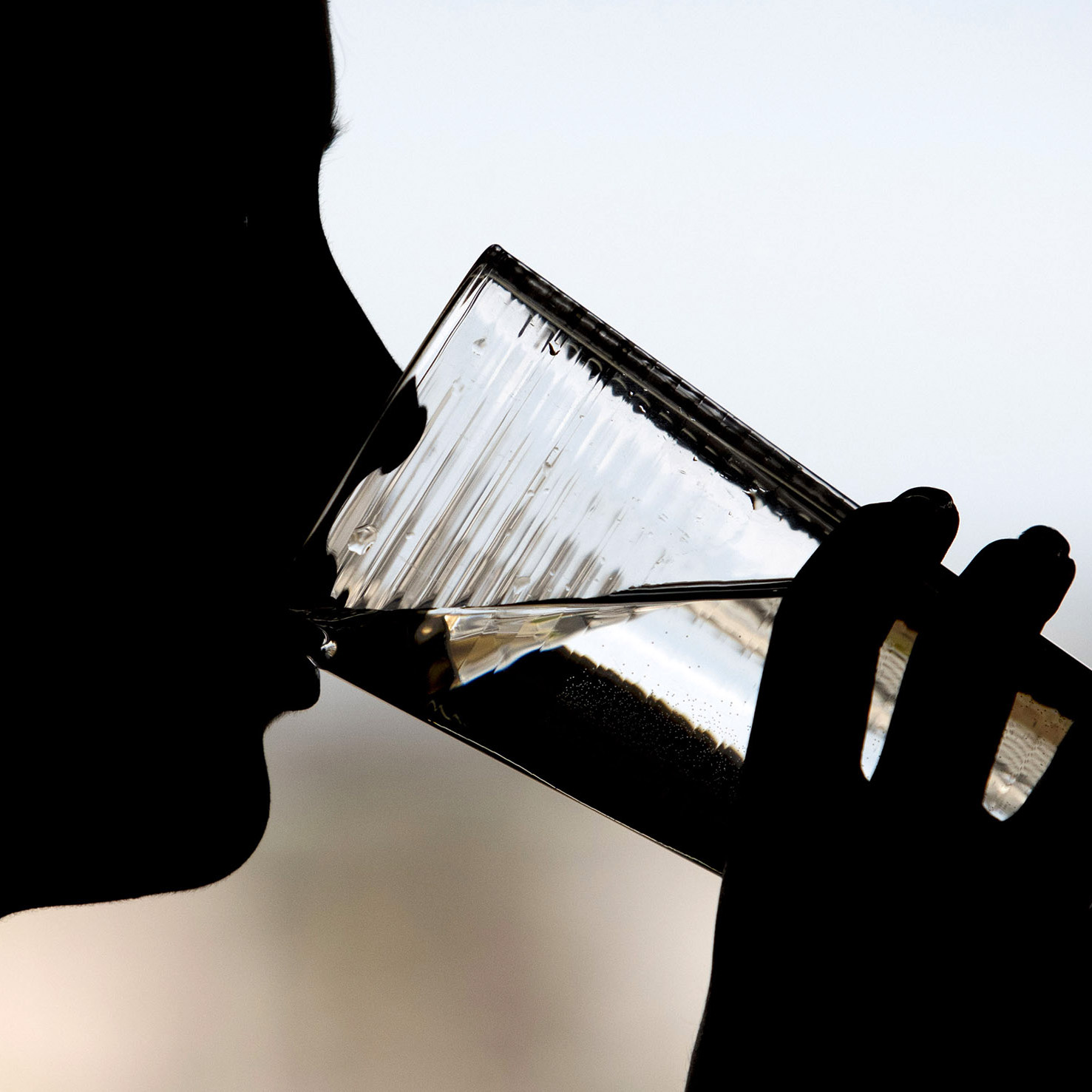