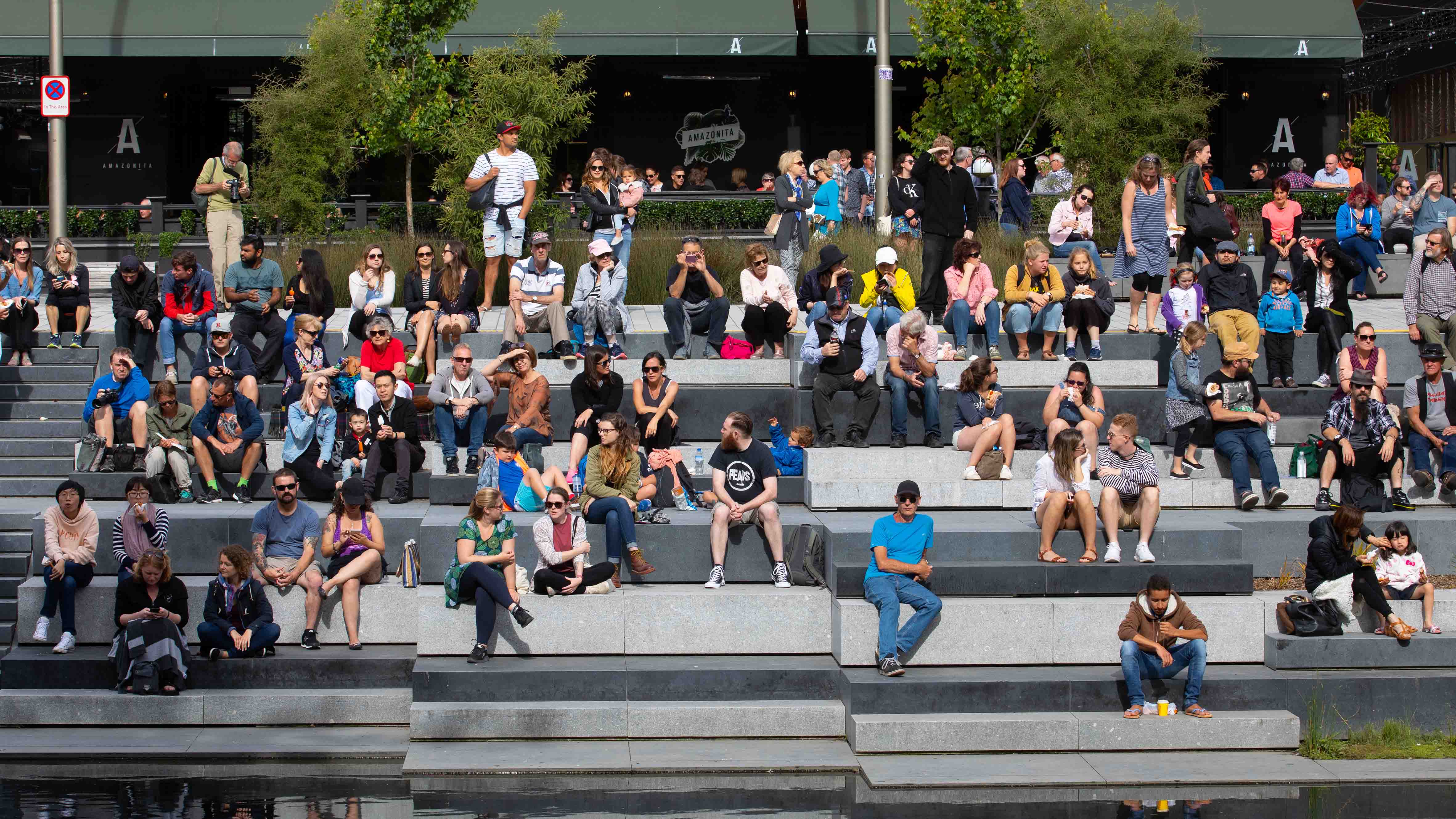 People around Christchurch and Banks Peninsula are getting a fresh chance to help decide how many elected members there are, how they are elected, and what communities they represent.

Christchurch City Council’s 2021 Representation Review is getting underway, with Councillors considering an initial proposal covering city-wide representation arrangements for the 2022 and 2025 local elections on Thursday 11 March.

“At least once every six years, local authorities have to review their representation arrangements to make sure they’re still fair and provide effective representation for communities,” says John Filsell, Head of Community Support, Governance and Partnerships.

At the moment, Christchurch is represented by a Mayor, 16 Councillors, and 37 Community Board members representing 16 wards.  Elected members are elected using the First Past the Post system, with the Mayor elected ‘at large’ by the whole city, and each ward electing its own councillor and community board members.

“Our last representation review started in 2015. Six years later, we are proposing to keep the electoral system and the number of councillors and community board Members as they are, with just some small tweaks to ward boundaries to balance populations, as required by the Local Electoral Act 2001.”

“There is one more change that we are proposing, which is to reduce the number of community boards from seven to six,” Mr Filsell says.

It is proposed that the Linwood-Central-Heathcote Community Board is divided up and the wards merged into the three nearby community boards with shared interests.

The Linwood ward would join Waitai/Coastal-Burwood, the Central ward Waipapa/Papanui-Innes, and the Heathcote ward Waihoro/Spreydon-Cashmere. This would mean Council resources to support the boards are distributed more evenly across all the city.

“The way we propose defining our community board areas and wards has come from the grassroots. To help work out where the boundaries should be, we asked residents what parts of the city they felt an affinity with, where they share interests in common with their neighbours, and where they go for schools, shopping, parks and so on,” Mr Filsell says.

Each ward must represent a similar amount of people, with no more than 10 per cent difference between them. One exception is the Banks Peninsula ward – although fewer people live there, it’s felt that because of the unique nature and geographic isolation of Banks Peninsula, it warrants its own community board.

If approved by Councillors, people will be able to have their say on the Council’s proposal from Saturday 20 March to Sunday 16 May 2021.

People who submit will have the opportunity to speak to the Council face-to-face at hearings on 24 and 26 May. It is hoped the Council will adopt its final proposal on 18 June. Then the Local Government Commission will consider any appeals or objections, and make a determination in plenty of time for the next local elections in 2022.