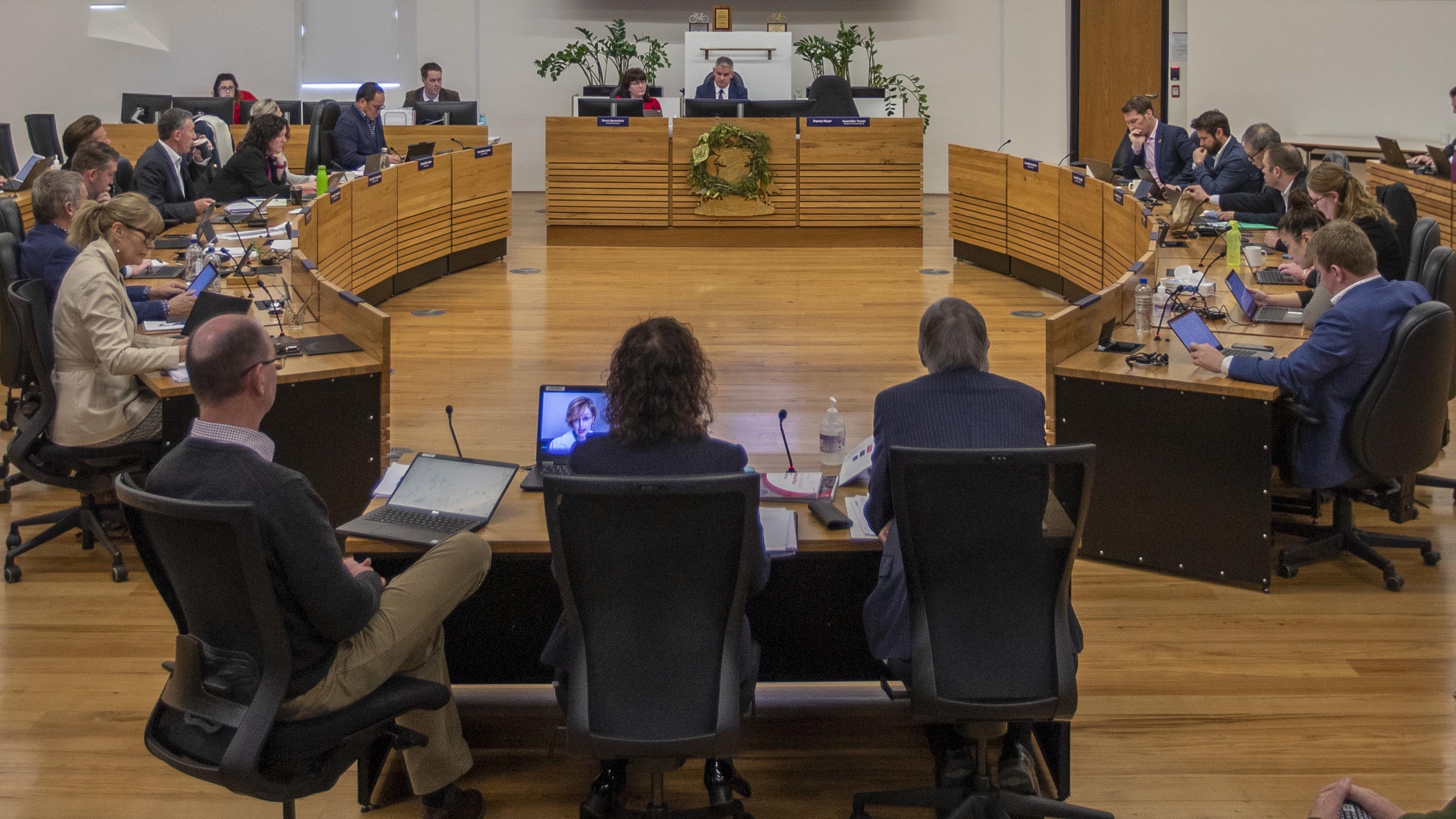 Christchurch and Banks Peninsula residents are being invited to give their feedback on how many elected members there should be and what communities they should represent.

The initial proposal of Christchurch City Council’s 2021 Representation Review has been released for public consultation. It recommends tweaking the city’s ward boundaries and reducing the number of Community Boards from seven to six.

“Local authorities are required to review their representation arrangements at least once every six years,” says John Filsell, Head of Community Support, Governance and Partnerships.

“This is our chance to look at how our city’s population has grown or shifted, and tweak the ward boundaries to make sure they all represent about the same amount of people, as required by the Local Electoral Act 2001.

“In terms of the population, we need to keep each ward within +/-10 per cent of each other, and this proposal allows us do that.

“It means that each Councillor represents about 25,000 people, and each Community Board member about 13,000, which keeps everyone’s access to their local elected member fair across the city, and translates to more effective representation for communities.”

One exception is the Banks Peninsula ward. Although fewer people live there, it is felt that because of the unique nature and geographic isolation of Banks Peninsula, it warrants being identified as a community of interest in the proposal, providing for its own community board and different representation arrangements.

It is proposed that the Linwood-Central-Heathcote Community Board is divided up and the wards merged into the three nearby Community Boards with shared interests. The Linwood ward would join Waitai/Coastal-Burwood, the Central ward Waipapa/Papanui-Innes, and the Heathcote ward Waihoro/Spreydon-Cashmere.

“We’re proposing keeping the number of councillors and board members, but reducing the number of boards so that every urban board will consist of three wards, which in turn means that the Council can spread its resources to support the boards more fairly and effectively,” Mr Filsell says.

“We define these wards based on what people have told us about their communities – what areas they feel at home in, where they spend their time, where they go for schools and shopping. The boundary changes we end up making will be informed by what people tell us this time around. We last did this in 2015, and communities with shared interests may have shifted since then.”

Have Your Say on the Representation Review.

People who submit will have the opportunity to speak to the Council at hearings on 24 and 26 May. It is hoped the Council will adopt its final proposal on 18 June.

Then, the Local Government Commission will consider any appeals or objections, and make a determination in time for the next local body elections in October 2022.