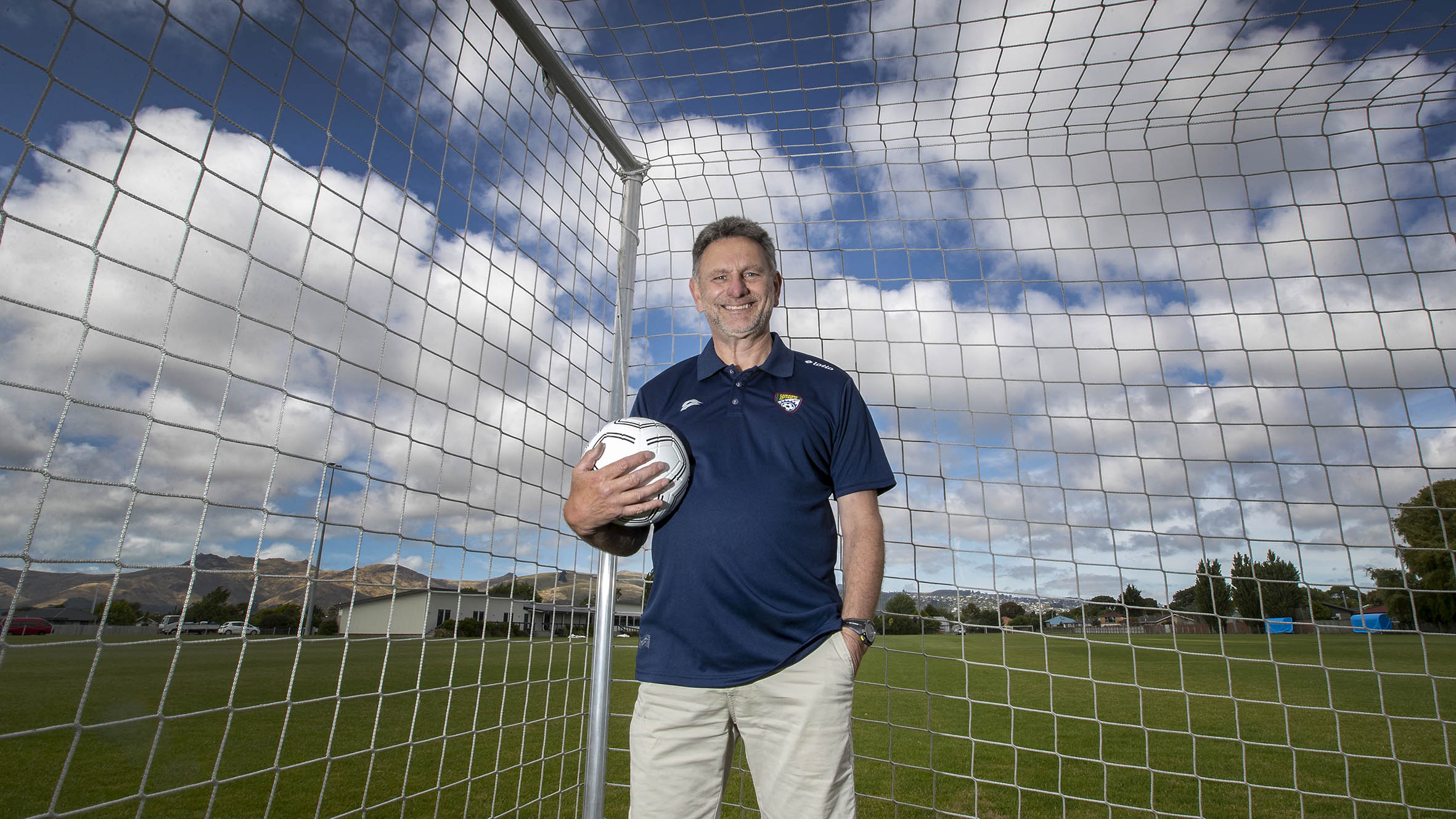 “Tech for life” is a saying familiar to members of local football club Cashmere Technical and it aptly describes the dedicated approach of its President Bill Cowen.

He has had a 40-year association with the club – the largest sports club in the South Island - since he first joined as a player in 1979. He was instrumental in the successful 2012 merger that created Cashmere Technical from the Cashmere Wanderers and Christchurch Technical clubs, and has been heavily involved as a coach, fundraiser and administrator.

Mr Cowen’s outstanding contribution to sport in Canterbury and particularly to the recovery of football following the 2010/2011 earthquakes, has been recognised with a Christchurch Civic Award.

He is one of 10 recipients for the 2019 awards presented by the Christchurch City Council this month.

Mr Cowen says the award is recognition of all volunteers who have helped the club grow to “Auckland size” with 1400 players.

“I’d like to believe we can become the best amateur grass roots club in the country. We have had a real opportunity with the post-quake merger, and as challenging as it has been, I’m proud of significant progress on and off the field”.

His strengths in fundraising millions of dollars towards repairing and improving sports grounds and facilities for the club come down to resilience and persistence, he says.

“You’ve got to be negotiable.”

He is also passionate about football. “I believe it to be the best sport in the world. Our sport and club is cradle to grave, as we have four-year-olds and pensioners, men and women, boys and girls. The needs of the game itself is what provides me with my energy and motivation when I do feel bogged down with lack of project progress or local and football politics.”

Mr Cowen and his family lost their home in the earthquakes and the buildings that housed his manufacturing business were destroyed, but he continued to work for the club, organising more challenging competitions to help players progress and develop, encouraging young women’s involvement in the sport, and being a driving force for change.

He says none of this would have been possible without the unwavering support of his wife, Josie.

He also helped attract over $3 million in grants from local and central Government, FIFA and other funding agencies to start making Garrick Park into a world-class home for Cashmere Technical Football Club with field improvements, dressing rooms and a well-equipped community room. A new training facility at the Ara Institute of Canterbury campus has also been achieved.

“It’s been difficult for the entire city,” Mr Cowen says. “But it’s about lifting your head up to a forward horizon and I think that’s what Christchurch people have done terrifically well. I’m privileged to have been a little part of that and I feel proud of our city.” 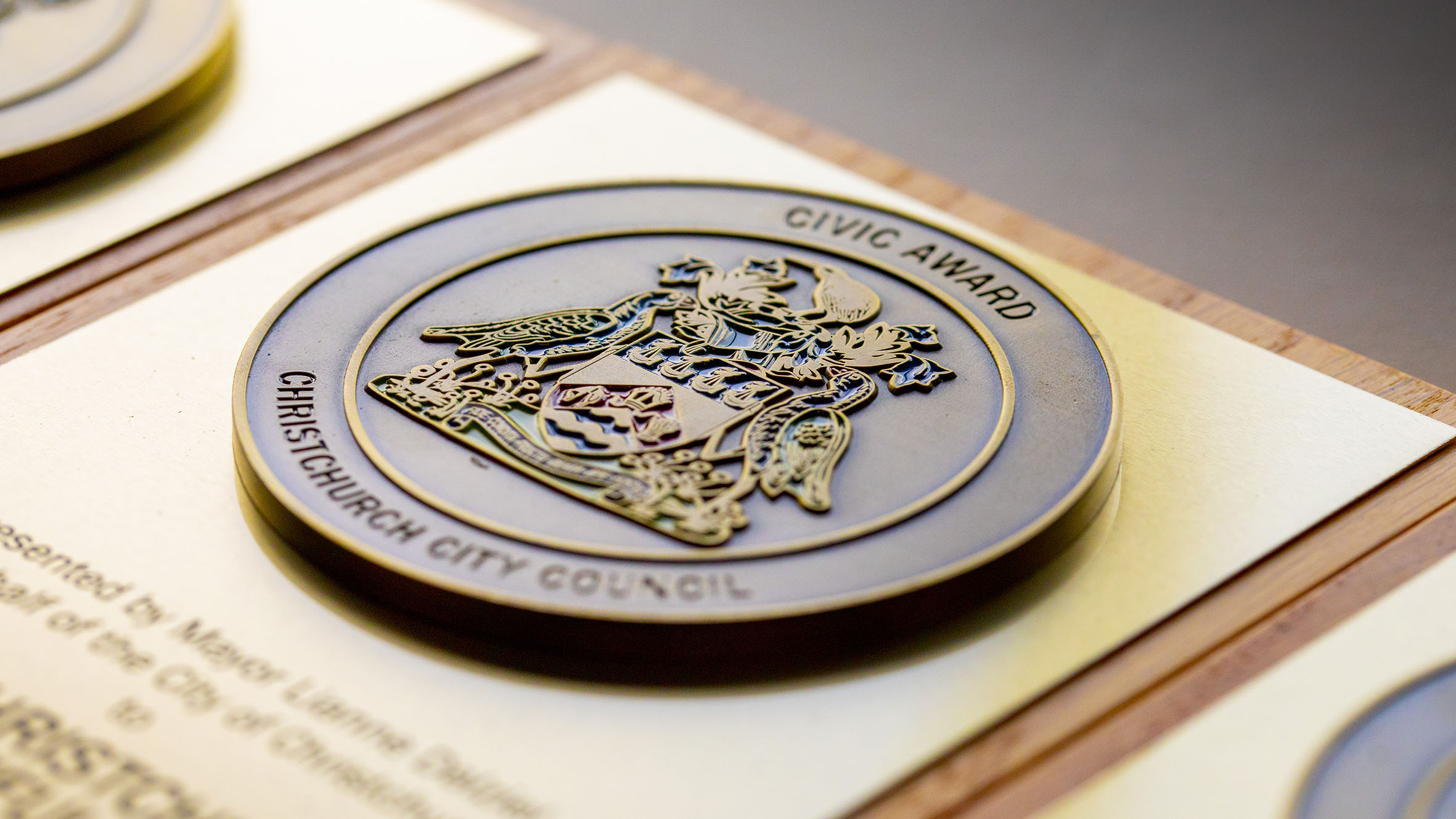 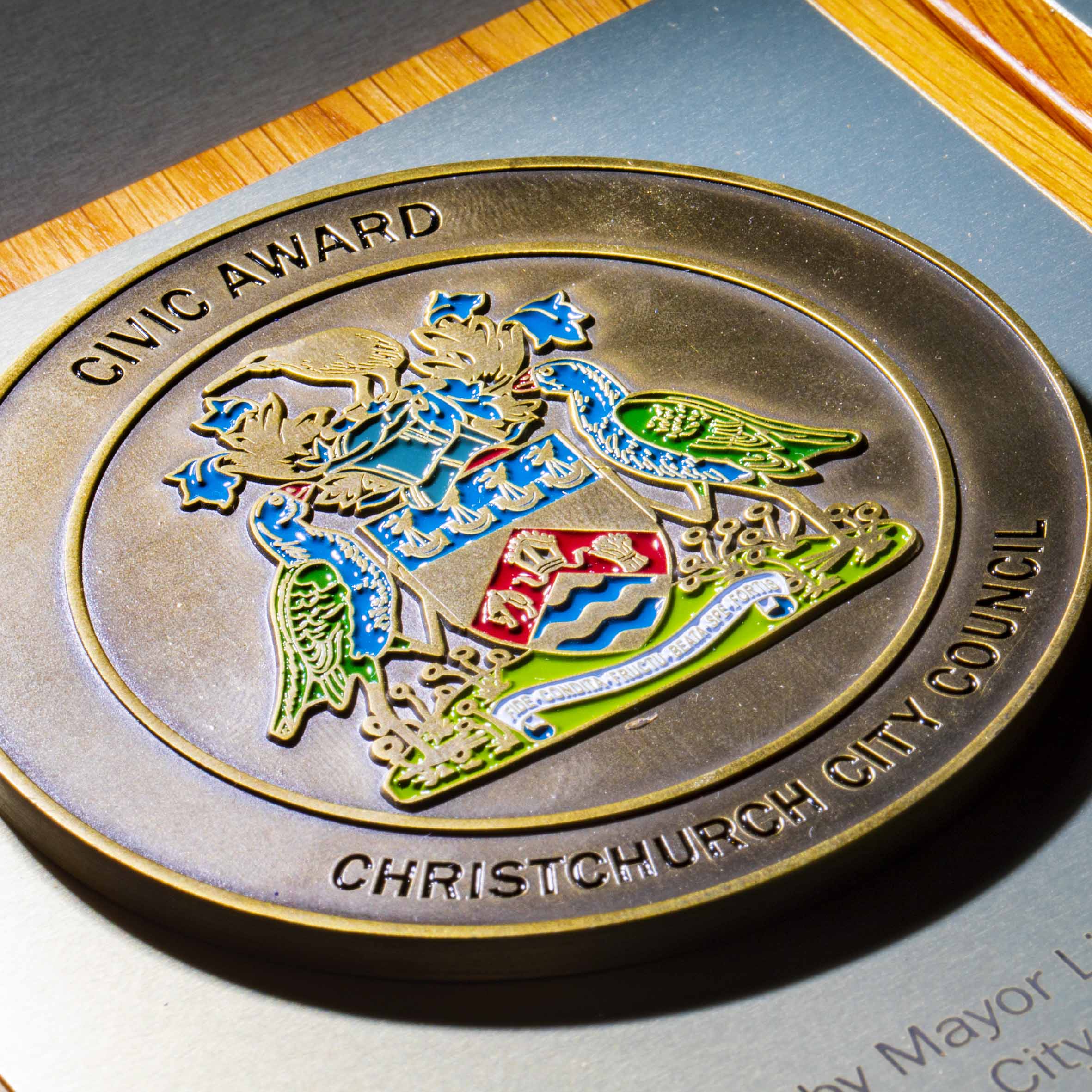