Explore Antarctica in the city with Days of Ice 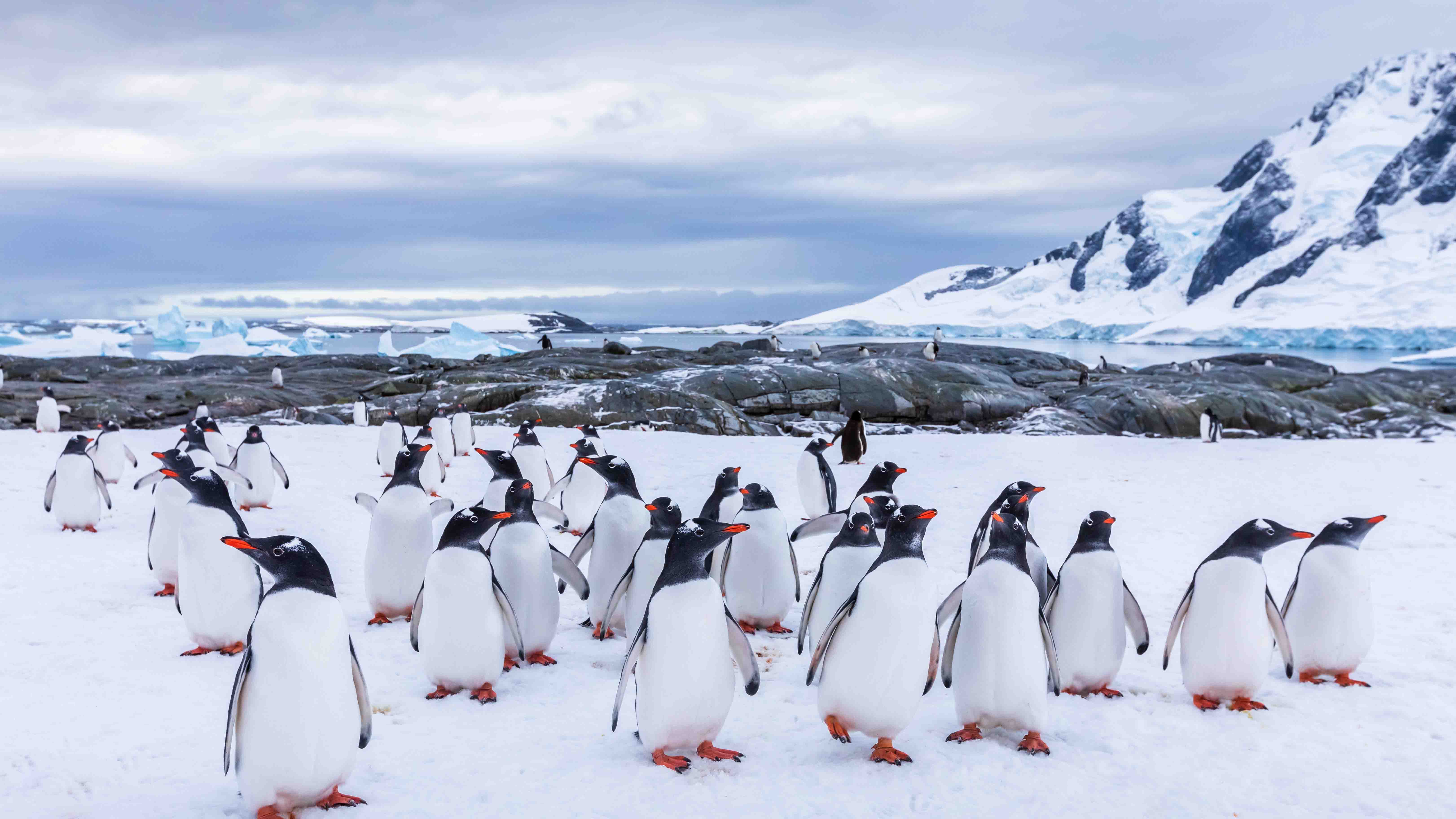 Days of Ice lands in Christchurch next month, celebrating the city as the gateway to the Antarctic with a new events programme.

Co-ordinated by ChristchurchNZ, more than 30 ice-related events and activities will feature as part the overarching BLOOM events season.

Days of Ice will run from 8 to 18 October, with the Arts Centre hosting the Explore Antarctica Family Day on 10 October and the Polar Film Festival over two weekends at Lumière Cinemas.

Two new street art murals will also be installed in the central city.

Mayor Lianne Dalziel says it is exciting “to see such a diversity of events celebrating our unique Antarctic Gateway status”.

“Days of Ice is a great way for the city to engage in the Antarctic experience. There is something for everyone, from our youngest to our oldest community members,” the Mayor says.

“Days of Ice shows the breadth of our Antarctic sector,” he says.

“There are events for the whole family, like the Antarctic Tram Tour and Explore Antarctica Family Day, as well as VR experiences at Tūranga and the University of Canterbury, and the Polar Film Festival at Lumière Cinemas.”

The international programmes contribute $105 million annually to Canterbury, while the Antarctic sector contributes more than $250m each year, 2017 figures show.

A full programme of events is available at the Days of Ice website.