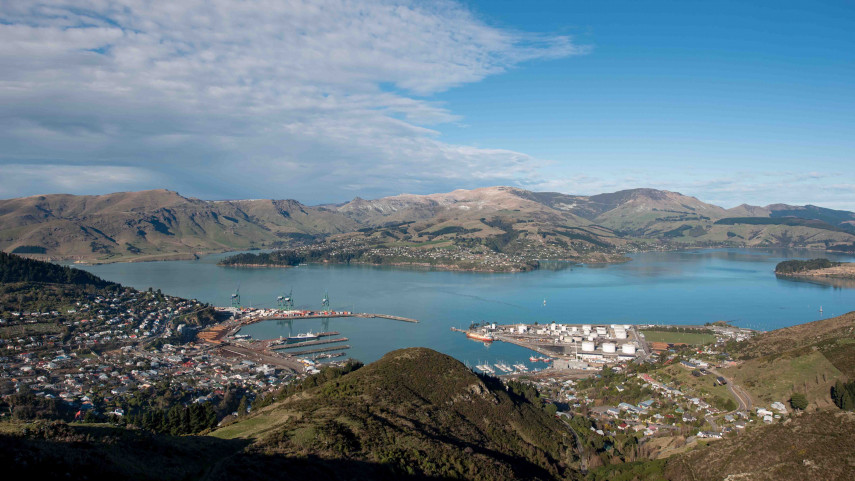 Extra funding has been approved for a major project to upgrade wastewater services for the communities around Whakaraupō Lyttelton Harbour.

Christchurch City Council originally budgeted $54 million for the Lyttelton Harbour Wastewater Project that will bring an end to the routine discharge of treated wastewater into the harbour.

However, the budget has now been increased to $60.5 million.

The extra money - which will come from other wastewater projects that have come in under budget - is needed to redesign and construct some elements of the pump stations, work around some difficult and unforeseen ground conditions and slips, and cover the costs of COVID-19 related delays.

“The Lyttelton Harbour Wastewater Project is a very complex infrastructure project that we have been working on in stages since 2006,’’ says Council Head of Three Waters and Waste Helen Beaumont.

“Currently wastewater in Lyttelton, Diamond Harbour and Governors Bay is treated at wastewater treatment plants in those locations before being discharged into the harbour.  Our permits to discharge into the harbour though are expiring so we have been constructing a new wastewater scheme.

“It has involved constructing submarine pipelines to carry untreated wastewater from Diamond Harbour and Governors Bay to a new pump station that has been built in Lyttelton.

“From there the wastewater will get pumped through pipes in the Lyttelton tunnel to a newly constructed 4.5 kilometre long pipeline in the Heathcote Valley, which connects into Christchurch’s main wastewater system and the treatment plant in Bromley,’’ Ms Beaumont says.

“When this new scheme becomes operational early next year, we will be able to stop discharging treated wastewater into the harbour.

“The project has cost more than we initially anticipated, but we are committed to stopping these discharges because we want to help restore the cultural and ecological health of Whakaraupō Lyttelton Harbour,’’ Ms Beaumont says.