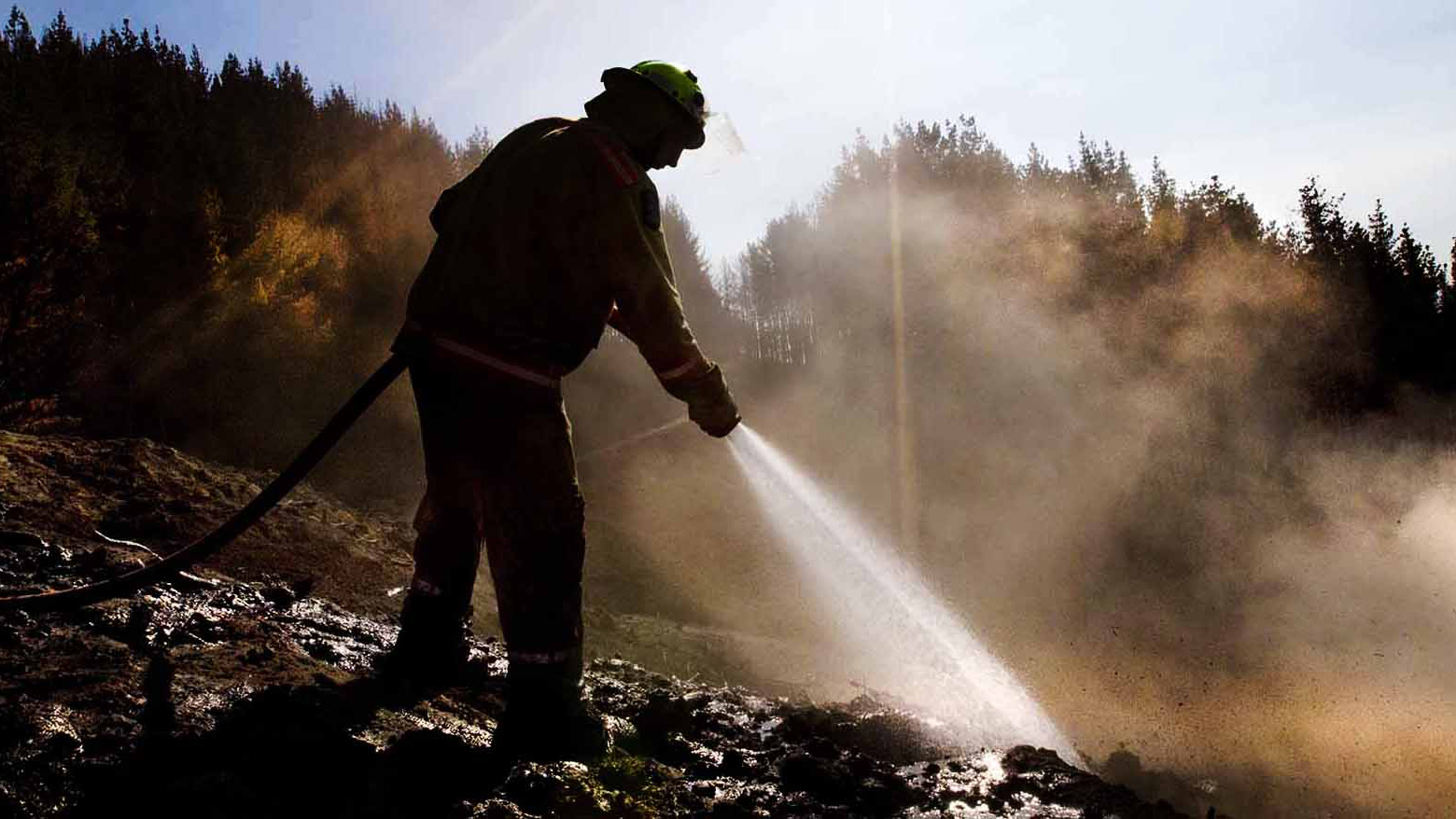 A restricted fire season will be in place for Christchurch and surrounding districts from midnight tonight as the fire risk increases.

This means no fires can be lit in open air without a permit. The restriction applies to Christchurch City Council’s area (including Banks Peninsula) and the Selwyn, Hurunui and Waimakariri districts.

Bruce Janes, North Canterbury Principal Rural Fire Officer for Fire and Emergency New Zealand (FENZ), says the number of fire call-outs for his staff has tripled in the past two weeks and roadside signs are now warning of “Very High” danger.

“The grass around North Canterbury is curing, or drying out, at a rapid rate and the fire danger indicators are climbing because of the hot nor’westerly weather we’ve had lately.”

He says the restricted fire season is being introduced later than normal for a Canterbury summer and there is no cause for alarm.

“Usually it’s early December or late November so this is actually late in the season. It’s not anything to panic about, it’s a normal summer. But we’re getting into reasonably bad fire conditions very quickly.”

If a fire permit has been issued by FENZ it will include specific conditions to ensure fires are lit safely and to prevent them from getting out of control and spreading.

Any fire permits issued during a restricted fire season are automatically suspended if Fire and Emergency declares a prohibited fire season.

For more information on permits and what types of fire are authorised and do not need a permit – such as some campfires and charcoal barbecues - go to Check it's Alright.

More information on fire seasons is available at Fire and Emergency NZ.