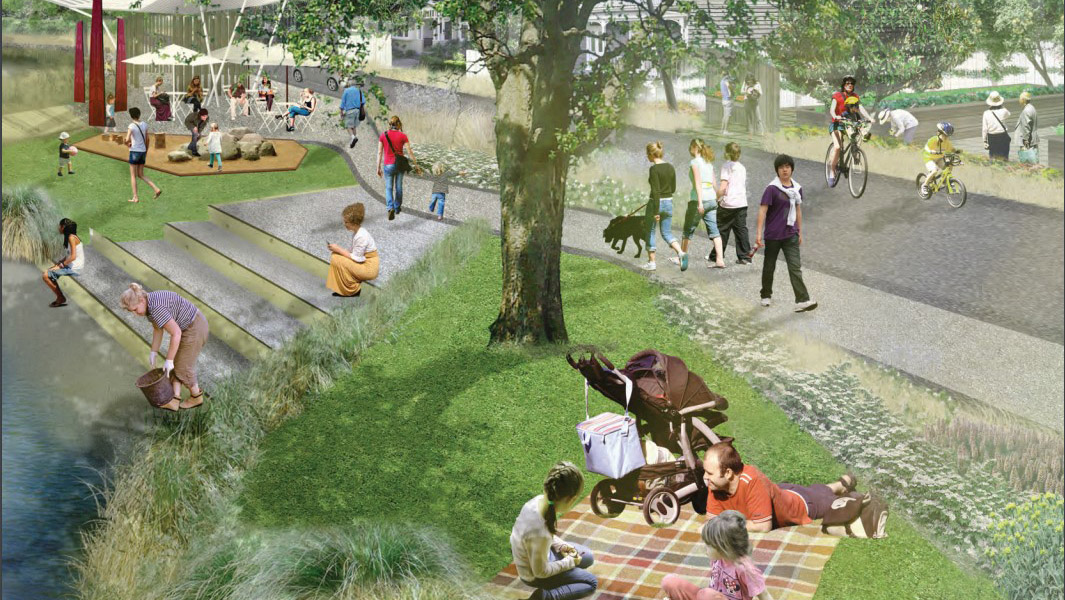 The Christchurch City Council’s plans for speeding up the city’s regeneration have been given a boost with the news the Government has approved three investment cases.

The investment cases were submitted to Cabinet by the Council last year and sought:

“These projects are hugely significant to the city’s ongoing regeneration and overall future, so it’s great to finally announce we’ve approved the three investment cases, which will help set our city up to become an even more vibrant and exciting place for people to live, work and visit,’’ the Minister says.

Christchurch Mayor Lianne Dalziel says the Council is delighted to hear that the Crown has approved the investment cases.

All three projects will contribute significantly to our future as a city, she says.

“People living in the East in particular will welcome the investment in improving the city’s roads and also about the regeneration of the Ōtākaro Avon River Corridor red zone,” she says.

The Mayor says the Government’s decision to immediately release $6 million in funding for the Canterbury Multi-Use Arena means the project can now get off the starting blocks.

“It means we can push ahead with the detailed site investigation work and remove old underground services so that when the main works contractor is appointed, they can hit the ground running,” she says.

“Both the Crown and the Council want this project to progress as quickly as possible. Our goal is to get construction under way next year so the arena can open in 2024, allowing Christchurch to reclaim its position as New Zealand’s sporting and cultural capital.’’

The new arena, which will be built on a Crown-owned block of land between Madras, Barbadoes, Hereford and Tuam streets, is forecast to cost $473 million.

The Crown and the Council have both approved the Investment Case for the arena.

The Council has begun the process of setting up a company to deliver the arena.

“The company’s board will be tasked with ensuring that this important project – the last of the anchor projects in the Christchurch Central Recovery Plan – is completed within project timelines and budget,’’ the Mayor says.