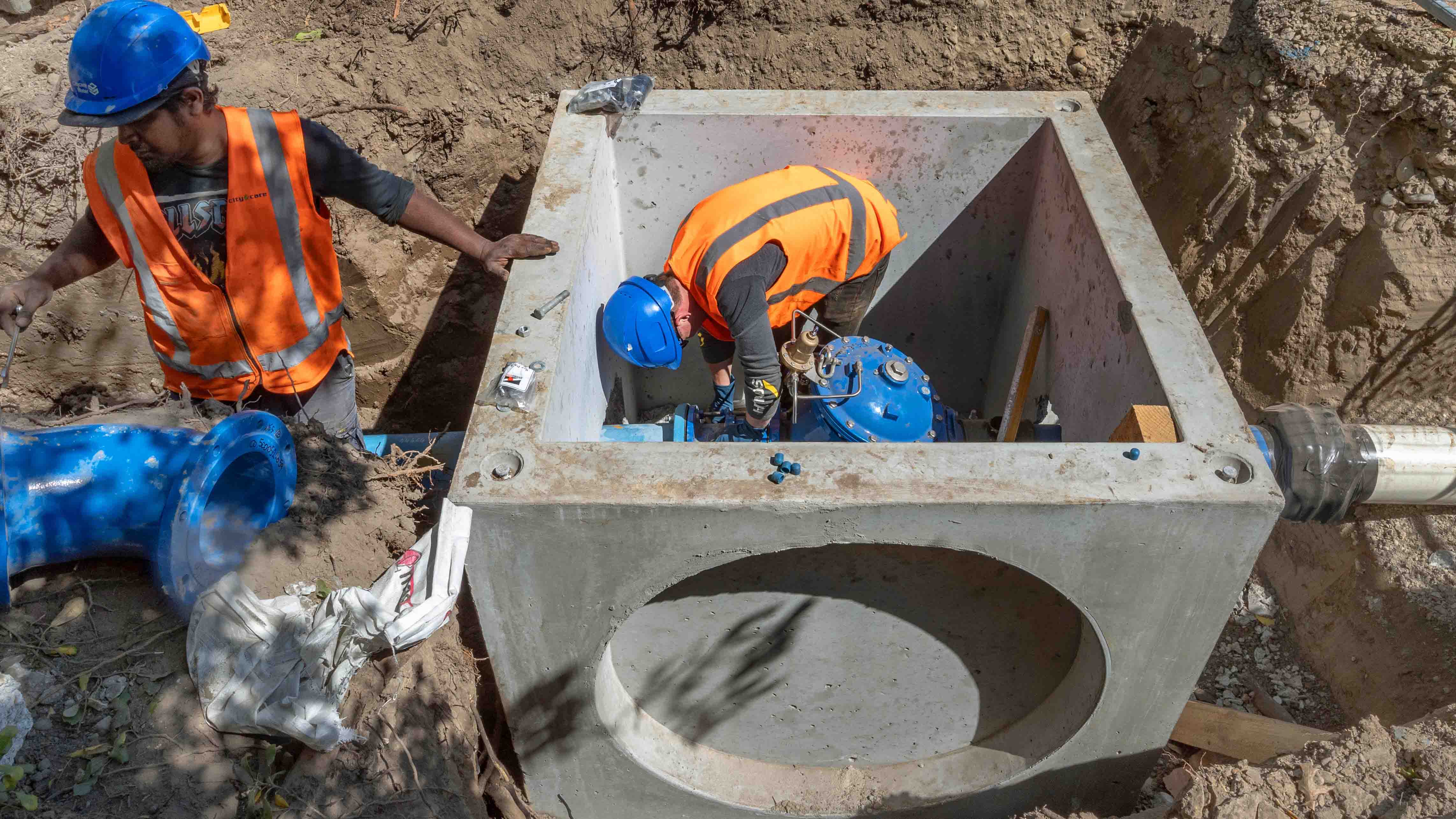 Christchurch City Council has committed $40 million in Government funding to upgrade parts of the city’s drinking and wastewater infrastructure.

The funding will see a list of 20 projects undertaken across the district ­­­– including some deferred under the Council’s last annual plan due to the economic impacts of Covid-19 – as well as a backlog of maintenance and inspections work.

An estimated total of nearly 300 jobs will be created by the projects, with $31 million in economic flow-on effects for Christchurch and Canterbury.

The Government grant is part of stage one of its national Three Waters Reform Programme, whereby councils that have opted in receive a share of $761 million to invest in projects to improve their drinking and wastewater services.

The projects that councils have committed to must be completed by the end of March 2022.

Council Head of Three Waters and Waste Helen Beaumont says the funding will provide a much-needed kick-start to projects deferred due to Covid-19.

“The Government’s funding means we can get on with renewing and fixing up some of our drinking-water and wastewater pipes sooner rather than later, as well as providing an economic boost for the city and region without having an impact on rates.

“As we work, we’re also bringing the network up to new, best-practice standards to make sure it’s resilient and ready for the future.”

“We’re working hard to prioritise and catch up on repairs and renewals for our underground pipes and other water infrastructure. The task is massive and complex, requiring significant time and investment.

“At the same time we’re also working with neighbouring councils, iwi and Government as part of the national Three Waters Reform Programme to consider the future of our water services and to explore different ways of delivering them.

“This discussion doesn’t commit us to changing anything, but it’s an opportunity to better understand the pros and cons of potentially managing our water services in a different way.”