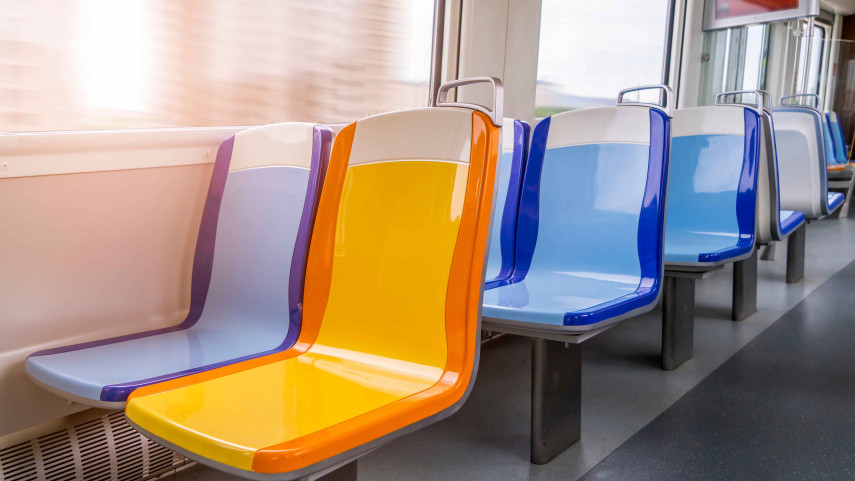 Waka Kotahi NZ Transport Agency and local councils, on behalf of the Greater Christchurch Partnership, have been looking at how MRT could work as the area grows over the next 30 years.

They have assessed three scenarios; one that uses the existing heavy rail corridor and two street running scenarios that use either buses or light rail.

The interim report they have released says that under all three scenarios there would need to be higher population density around the stations along the route to secure the viability of the system.

“The investigation has found that MRT will need to be supported with population and employment growth close to stations along the route. It lends support to work the Partnership has already begun to plan for, such as the development of a Greater Christchurch spatial plan to proactively shape our sub-region.”

The Mayor said the interim report provided good technical information for further conversations about concentrated growth. It also showed that each scenario has strengths and weaknesses.

“The focus of this initial work is on feasibility. It has analysed a short-list of possible scenarios to better inform the Greater Christchurch Partnership about the actions and policy decisions that need to occur if we are to make MRT viable,’’ the Mayor says.

“As a technical foundation, the report shows MRT could have a role to play as part of a wider city-shaping investment.’’

Mayor Dalziel said this meant the findings needed to be considered in the context of broader planning for future growth.

“This is why we are proposing that the next phase of MRT be fully integrated with the development of the spatial plan that the Partnership is preparing for Greater Christchurch.”