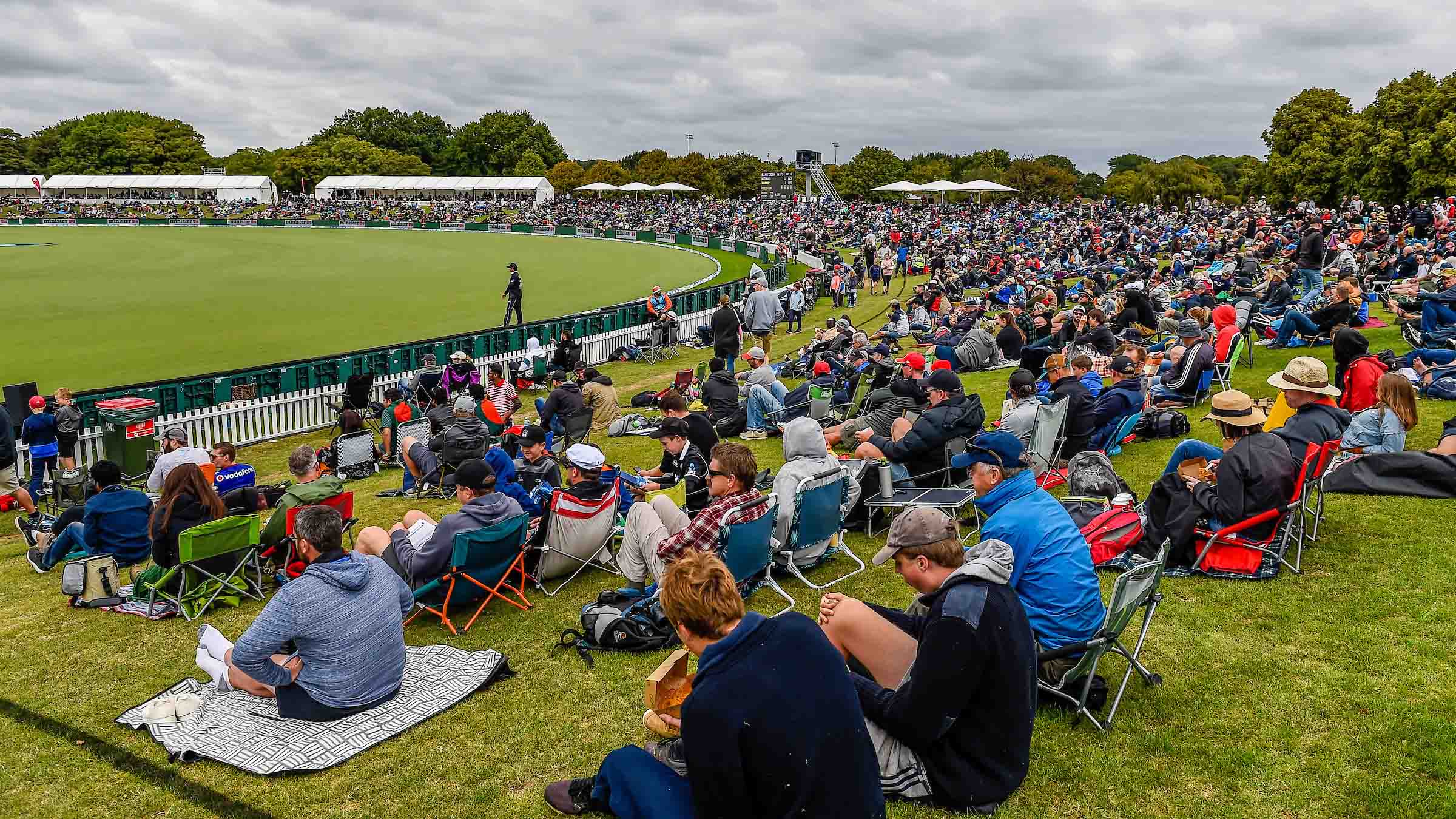 The Hearings Panel considered more than 2200 public submissions on CCT’s lease application before reaching its decision.

“We have listened to many submitters and have read more than 2200 written submissions. The vast majority of those submissions – 93 per cent – voiced strong support for CCT being given a new ground lease,’’ says Councillor Melanie Coker, who chaired the Hearings Panel.

CCT already has a ground lease for the Hagley Oval Pavilion and four lighting towers but it is requesting a new lease so that it can install additional lighting towers around the Oval to meet new international broadcast standards.

The new broadcast standards cannot be met with the previously approved four towers.

CCT wants to have the additional lights in place in time for Christchurch to be able to host matches during the 2021 International Cricket Council (ICC) Women’s Cricket World Cup.

The additional lights though can only be installed if there is an amendment to the District Plan to make them a permitted activity and if the Council grants a new ground lease for the sites for the new towers.

“They want to be able to see the best teams and players in the world. They want young children to be inspired by cricket heroes and to be excited about participating in the sport, which has obvious health and wellbeing benefits.

“We also heard from some people who are concerned about the potential impacts on Hagley Park. It is a treasured space and people are very protective of its open landscape, character and heritage values.

“We have weighed up all the feedback and we have decided to recommend the Council grant CCT a new ground lease, should the Minister decide that changes should be made to the District Plan,’’ Cr Coker says.

“The purpose of Hagley Oval is to be a recreational space that the people of Christchurch and visitors to our city can enjoy. As a Panel, we feel granting the lease will ultimately help fulfil this aim.”

The Council will consider the Hearings Panel recommendations on the ground lease when it meets on Thursday 19 December.