Help limit the spread of measles in Christchurch 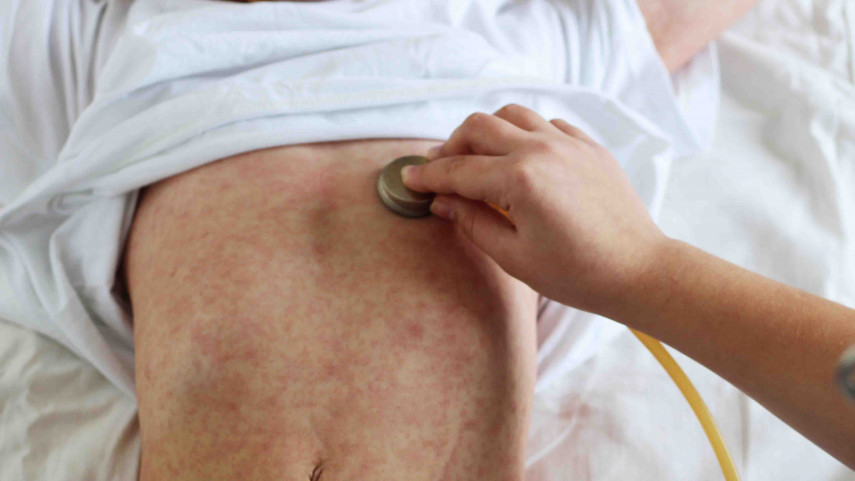 People who are feeling unwell or think they may have been exposed to measles are being encouraged to stay away from public pools, libraries and playgrounds. Measles is now believed to be circulating widely in the community.

“All our public facilities remain open but until health authorities can get on top of this measles outbreak we are asking people who are feeling unwell or who may have come into contact with the measles to stay away from community gathering spaces,’’ says Christchurch City Council General Manager Citizens and Community Mary Richardson.

“Measles is highly contagious and we want to help health authorities as much as possible in limiting the spread of this potentially life-threatening disease.’’

Measles is now believed to be in widespread circulation in Christchurch. The symptoms of measles include:

“If you have any of these symptoms then you should call your general practice and they will advise you on what to do and where to go if you need to be seen,’’ Ms Richardson says.

You can find more information about measles on the Ministry of Health website.

The Canterbury District Health Board is also releasing regular updates on the measles outbreak.