Library lending by the numbers – what are we reading? 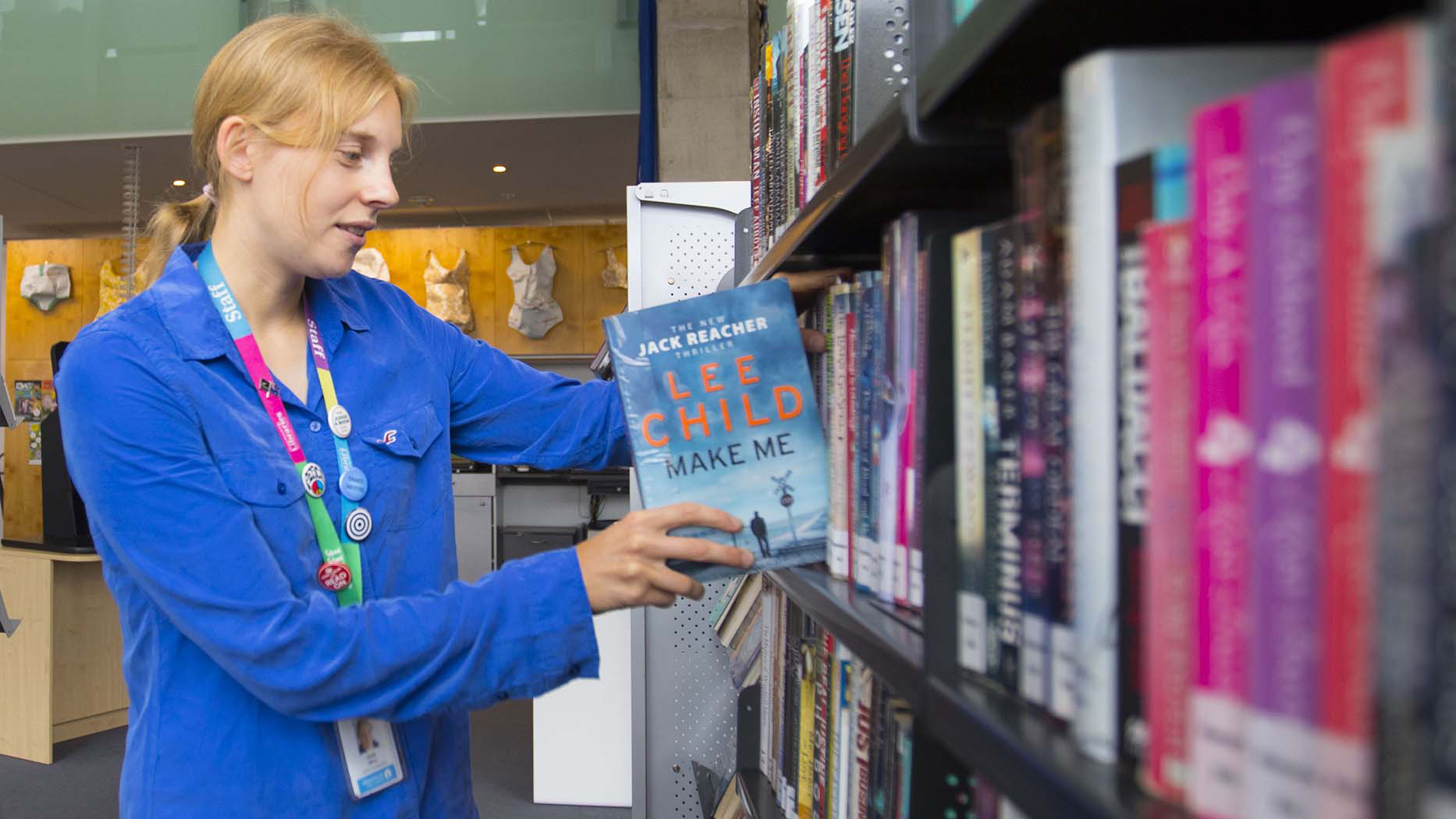 The eBook issues marked a massive jump – boosted by the COVID-19-enforced lockdown – from 344,215 in the previous 12 months.

Christchurch City Council Head of Libraries and Information Carolyn Robertson says the “appetite for books and online reading and audio resources shows no sign of waning”.

“Our lending levels are strong following high demand for e-books and e-audio and a jump in membership during the lockdown period,” Ms Robertson says.

“With all our libraries open again and people recognising the value of a great read, we expect book, eBook and eAudio borrowers to be out in force over the holiday period, browsing our packed shelves and online offerings.

“Thriller writer Lee Child continues his reign as the most in-demand author in adult fiction while the tales of Harry Potter and a Wimpy Kid still weave their magic with young readers.

“Interestingly, autobiographies by a former American First Lady and a lady in waiting to the Queen have also proved to be very popular with book borrowers.”

In the non-fiction category, Michelle Obama’s Becoming is on top, followed by Educated (Tara Westover), The Subtle Art of Not Giving A F*ck (Mark Manson) and Lady in Waiting: My Extraordinary Life in the Shadow of the Crown (Anne Glenconner).

Kiwi authors are also popular, including Michelle Duff (Jacinda Ardern: The Story Behind an Extraordinary Leader) and Lilia Tarawa (Daughter of Gloriavale: My Life in a Religious Cult).

In the children’s section, J. K. Rowling’s Harry Potter and the Prisoner of Azkaban is still firmly on top, followed by Diary of a Wimpy Kid: The Meltdown 13 (Jeff Kinney) and Zog and the Flying Doctors (Julia Donaldson).

Check out the full most popular lists.