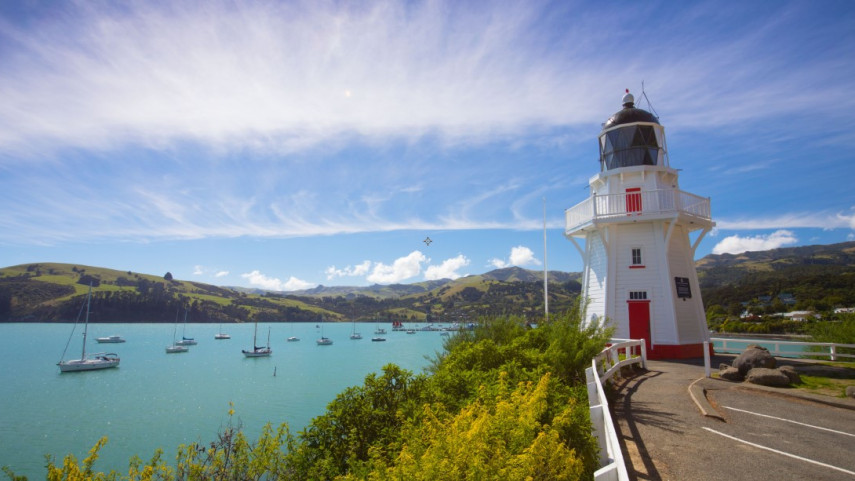 Lower speed limits are being proposed on the route between Christchurch and Akaroa in response to the 739 crashes that have occurred there in the past decade.

Nine people have been killed and 72 people have suffered serious injuries, leaving families, friends and communities grieving and many people with life-long injuries.

Waka Kotahi NZ Transport Agency is now formally consulting on proposals to lower the speed limits on State Highways 73 and 75.

“The speeds we’re proposing aim to address concerns raised earlier this year about traffic speeds past Halswell School and Tai Tapu School, Wairewa Marae, and through townships and in areas where people ride their bikes or walk near the road,” says Waka Kotahi Director of Regional Partnerships James Caygill.

People were unlikely to be surprised by the proposed 60km/hour safer speed limit between Cooptown and Duvauchelle, he says.

But he acknowledges that reducing open road speeds to a maximum of 80km an hour between Halswell and Little River could be unpopular with some road users, while many local people have been asking for a speed reduction for many years.

“The most common type of crash is loss of control, which often comes down to excessive speed. Most crashes – particularly serious injury and fatal crashes – occur where the speed limit is higher,” says Mr Caygill.

“We want everyone who uses our roads to get where they’re going safely and there’s one thing we can do that will make a huge difference immediately - ensure speed limits are safe and right for this road.”

Mr Caygill notes that there is one section of the Akaroa highway where Waka Kotahi is asking for more public input to help with the final decision.

“We’re asking for more feedback from people about Takamatua Straight, to help us with our final decision because our technical evidence could support two different speed limits safely – 60km/hour or 80km/hour.

“We’re asking for more information on people’s experiences travelling through Takamatua and using the intersection and people’s views on safety and speed at this location.”

The public consultation period runs from 3 November to 11pm on 3 December 2021. People can get more information on the proposal, and provide feedback, by:

Waka Kotahi is also asking for feedback on State Highway 74, Norwich and Gladstone Quays in Lyttelton. This section of highway has been included in consultation to align with the safer speeds recently set for Lyttelton township by Christchurch City Council.

Christchurch City Council is proposing speed reductions on local side roads adjoining the Christchurch to Akaroa highway, including the settlements of Duvauchelle and Takamatua.

Find out more and give your feedback.

Council Transport Operations Manager Steffan Thomas says while Waka Kotahi is consulting with the community about new highway speeds for Banks Peninsula it makes sense to include local roads and take a whole-of-network approach.

“We want to make all Banks Peninsula roads as safe as possible for everyone so we’re reviewing the network based on Waka Kotahi guidance on safe and appropriate speed limits,” he says.

“We know that speed dictates both crash probability and severity – the higher a vehicle’s speed, the greater the risk of a crash and the bigger the consequences are on impact.

“The speed you’re travelling at can mean the difference between life or death for drivers, passengers, pedestrians, e-scooter users and cyclists.”