Made in China on its way to Christchurch 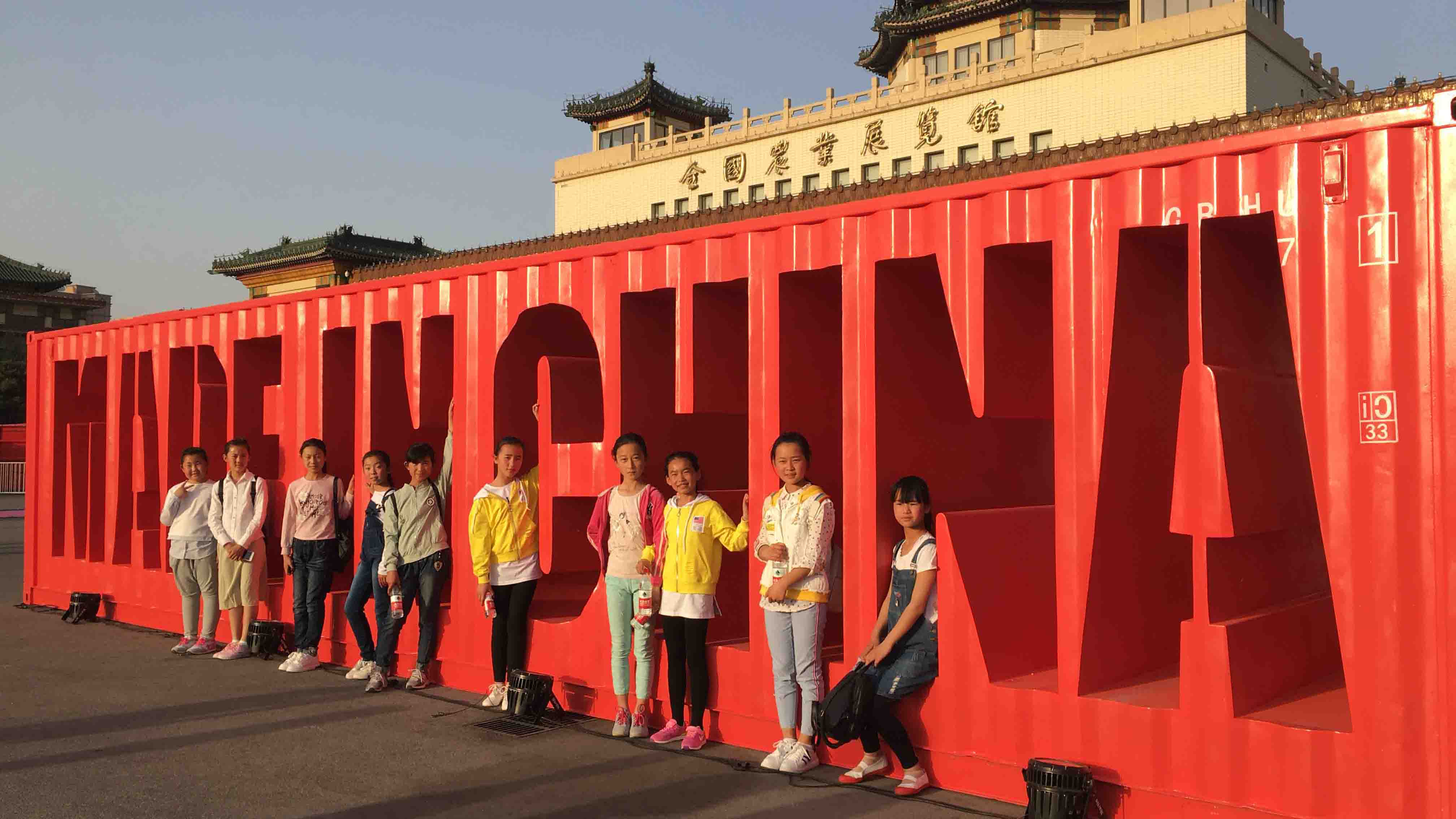 A large-scale sculpture by a celebrated Chinese contemporary artist is set to spark questions about what it means to live in Christchurch when you’re from elsewhere.

The sculpture, Made in China, is going to be installed near the corner of Oxford Terrace and Worcester Boulevard for the six-week long SCAPE Public Art Season 2019, which begins in October.

It is the first artwork by celebrated Chinese artist Sui Jianguo to be exhibited in New Zealand.

Emma Budgen, who is curating the SCAPE season, says at a time when people are increasingly concerned about where and how things are produced, Made in China will insert itself into the heart of the debate.

“Everything comes from somewhere. Made in China is both a provocation – tapping into contemporary anxieties about buying local – and statement of fact. It’s an artwork made by a Chinese artist.

It claims the space it sits on as much as the imaginary items it might contain. But Made in China is also a playful take on the artist’s signature, geo-tagging the artwork to a place and, in doing so, talking about the art world’s obsession with provenance.

“Many New Zealanders may be unaware that China has rich art history and that its artistic community is thriving. As one of their most internationally celebrated artists, it’s a real coup to have Sui Jianguo’s work on show here for the first time.’’

Made in China is one of more than a dozen artworks being showcased during the SCAPE Public Art Season which runs from 5 October to 16 November.

The sculpture is currently being shipped to Christchurch. It will be unveiled at a public, family-friendly event at 2pm on Sunday 19 October.