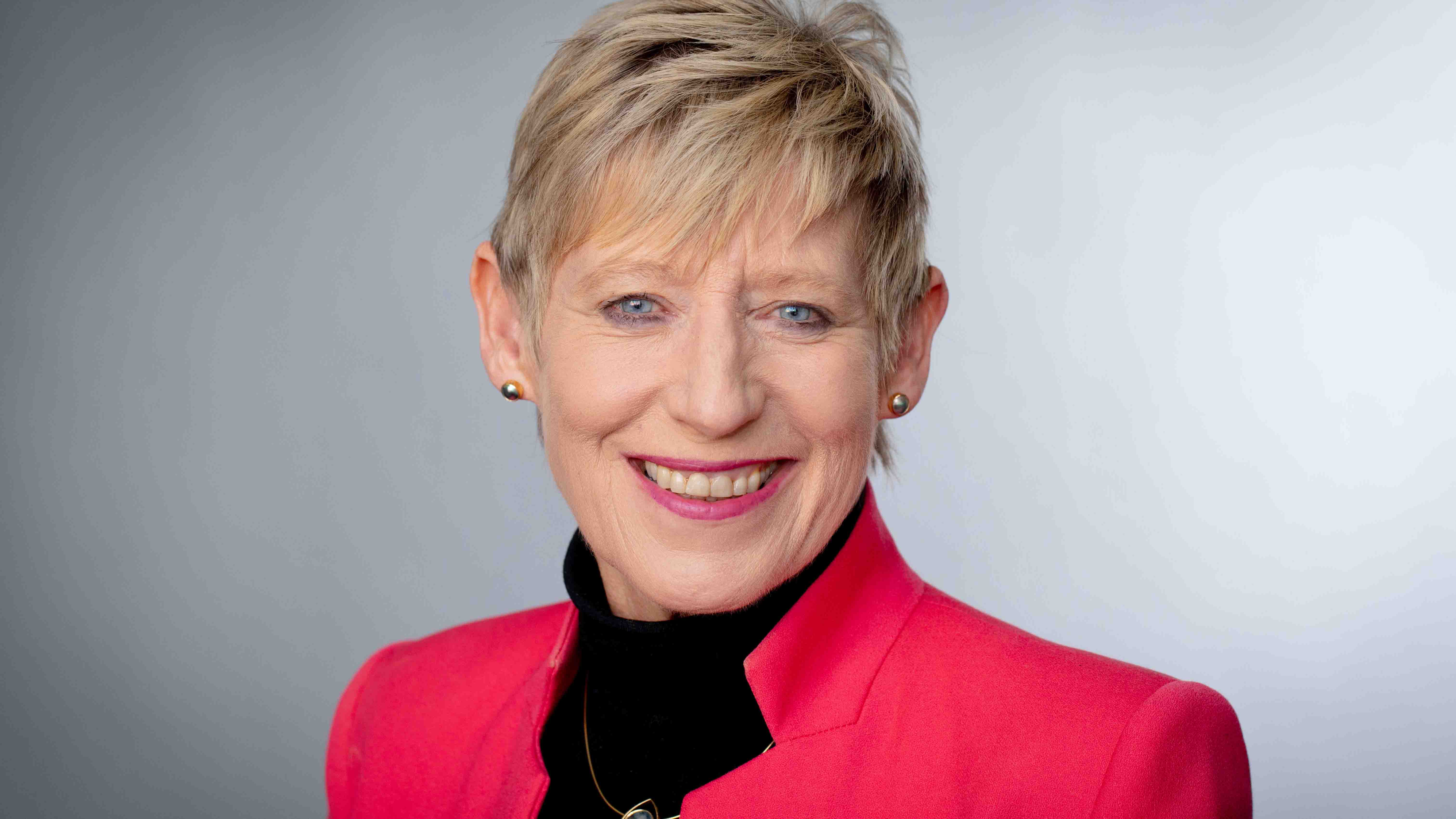 Mayor Lianne Dalziel is recommending a new committee structure that reflects the make-up and priorities of the new Council and aligns with central Government directions as well.

She is bringing a report to Council next week which recommends that four committees of the whole - meaning the Mayor and all 16 Councillors sit on the committees - are set up to focus on:

Mayor Dalziel says the proposed new committees of the whole reflect our determination to ensure Christchurch is a modern, sustainable and resilient 21st century city.

Each will be chaired by an experienced Councillor, who will have a first-term Councillor as their deputy, so the “new blood’’ on the Council has a chance to develop their leadership skills.

“In setting up a Three Waters Infrastructure and Environment Committee we are highlighting to central government how important we consider three waters to be and the deep connection they have to the environment,’’ Mayor Dalziel says.

“Urban development and transport go hand in glove so it makes sense to have one committee focused on those issues.

“One of the new roles of the Community Resilience and Sustainability Committee will be to ensure the Council is fulfilling its commitment to take a lead on climate change and that the city is on track to meet its carbon emission targets.’’

In addition to the four committees of the whole, there will be nine standing committees. They will report directly to the Council, and will include a Multicultural Committee, a Youth Advisory Committee, and a City Momentum Committee.

Mayor Dalziel says she intends to chair the City Momentum Committee because she is determined to deliver on her commitment to keep the momentum in Christchurch going.

“As I said when I was sworn in on Thursday, this city is emerging from unprecedented challenges to become one of the most dynamic cities in New Zealand. With this new committee structure, I am confident we can build on that momentum and deliver a great legacy for future generations,’’ the Mayor says.