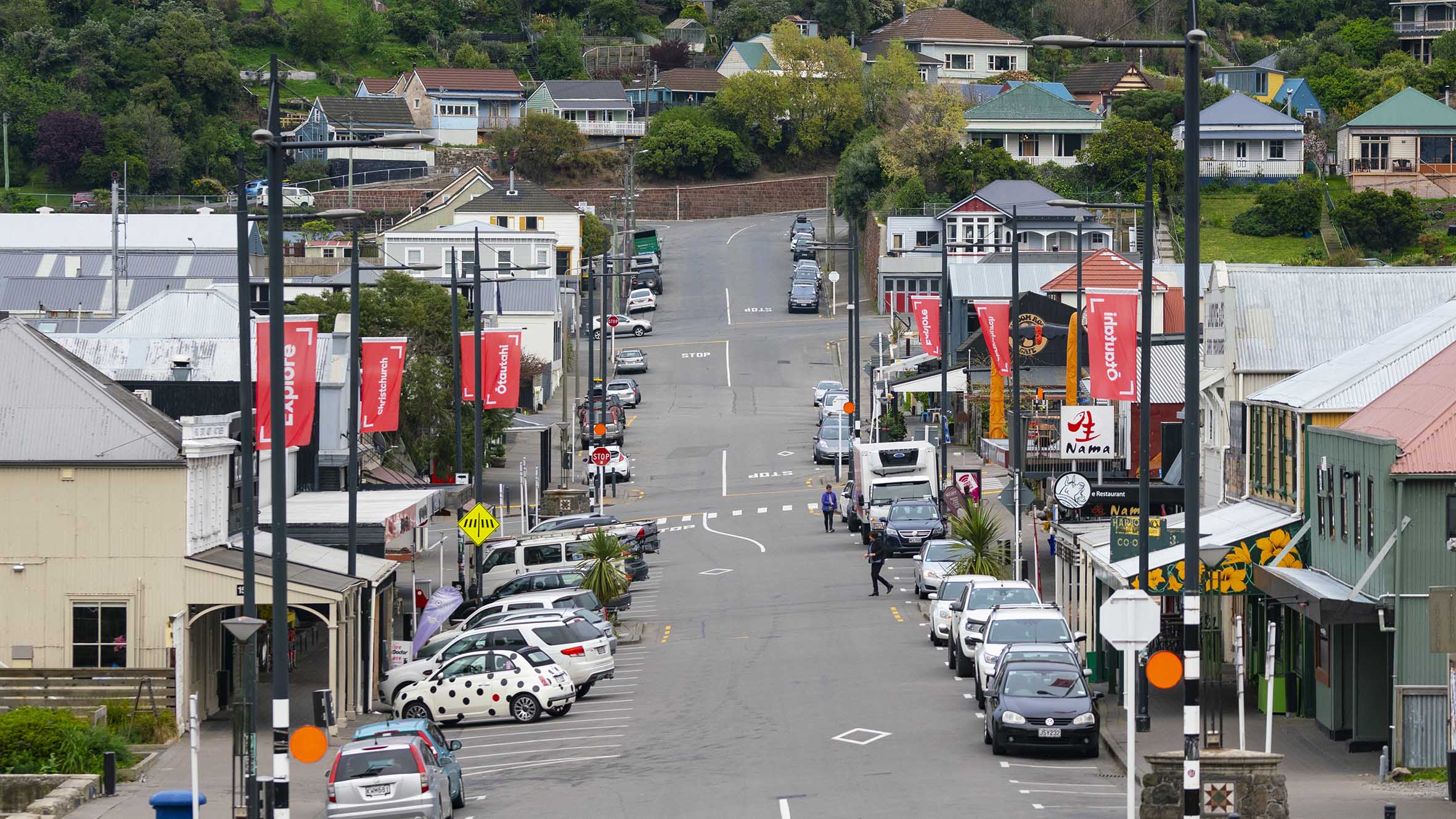 A proposal to remove the need for new developments in Lyttelton’s commercial zone to provide on-site car parking has been given the go ahead.

The proposal was put forward by Christchurch City Council because it was concerned the on-site parking requirements were proving an obstacle to development in Lyttelton.

Ms Williams says her decision recognises Lyttelton’s unusual geography, together with the size and shape of sites, has meant prospective developers have generally been unable to meet the on-site parking requirement.

“Removal of the parking requirement will provide certainty for developers and contribute to both the development of sites that have been vacant since the earthquakes, and the overall regeneration of the town centre,” says Ms Williams.

Fifteen of the 20 written comments received during the public consultation period were in favour of the proposal, with four opposed and one neither in favour nor opposed.

“All written comments were considered in making my decision and I would like to thank those people who took the time to provide their feedback on the proposal,’’ Ms Williams says.