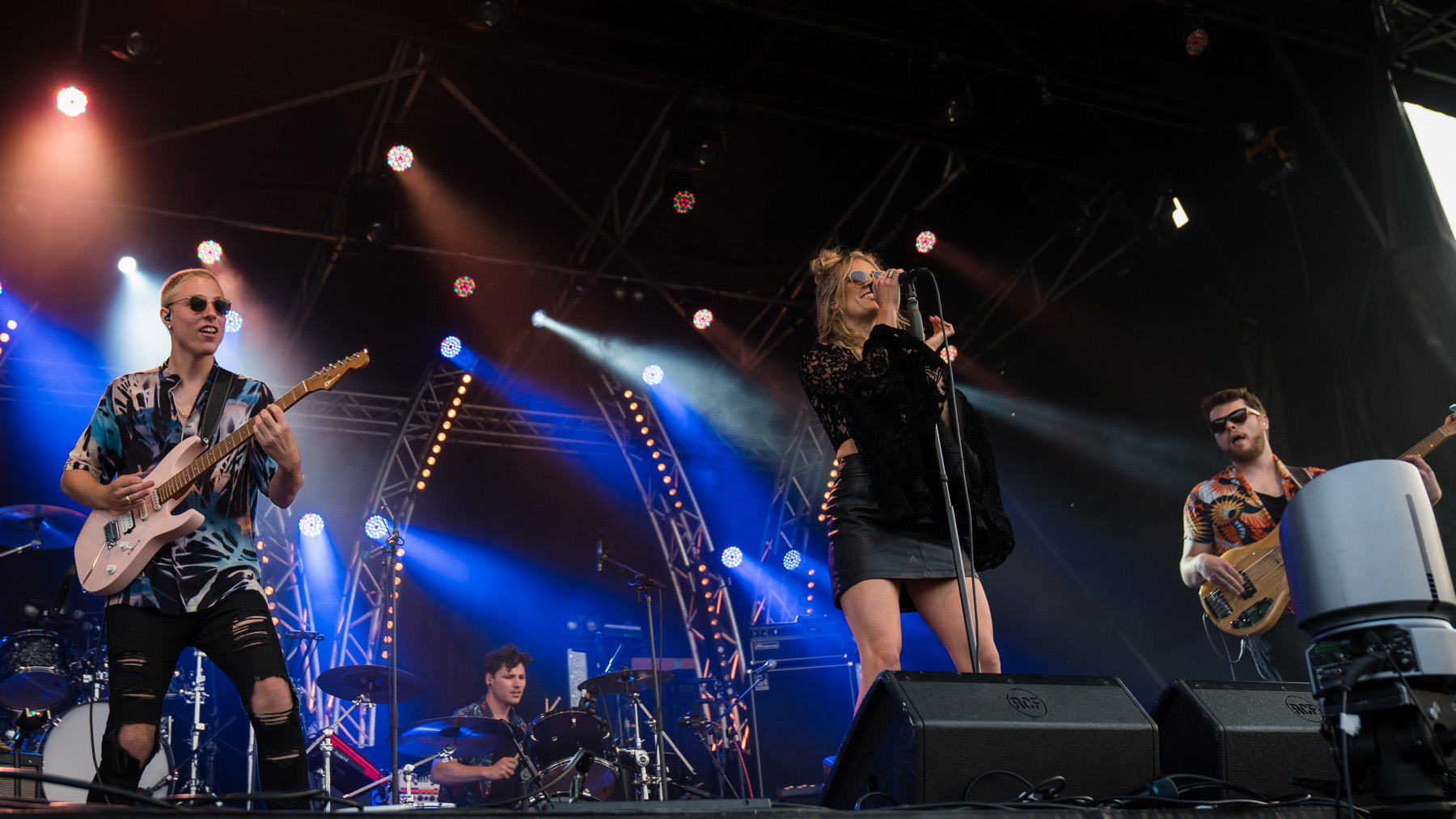 The nine-day festival was originally scheduled to take place in September, but it was postponed until November when the outbreak of COVID-19 cases in Auckland resulted in the country shifting alert levels.

“We’ve had to tweak some of our plans for the festival because of the change in dates but I’m delighted to announce that Go Live! will get under way on 19 November,’’ says Christchurch City Council Events and Arts Manager Lucy Blackmore.

“We’ve got a great line-up of free shows and events planned that will showcase the talents of our local musicians. Christchurch is home to some amazing performers and they are really looking forward to performing live during the festival and bringing a party vibe to the city,’’ Ms Blackmore says.

The festival will open with The Wendys, Emma Dilemma, The Tacks, and Imperial April performing at Blue Smoke in the beautifully restored Tannery complex in Woolston.

Acts confirmed to perform over the course of the festival include Dillastrate, Stomping Nick, Lil Chuck, Adam Hattaway & the Haunters, Mark Vanilau,, Easy Hearts, The Settlers, PRINS and Thunderwulf.

The festival will wrap up with two big outdoor concerts in Victoria Square between 1 and 5pm on Saturday 28 November and Sunday 29 November. One Waka, Dolphin Friendly, Jason Kerrison, and Dusty Hustle will take to the stage on Saturday, while on Sunday The Eastern, Ranchsliders, Deep Water Creek and Katie Thompson will perform.

A special industry session – How to Market and Promote Your Music – is also being held during the festival to help guide local musicians who are wanting to release, market and promote their music.

Details on how to secure tickets for festival events will be released in late October. 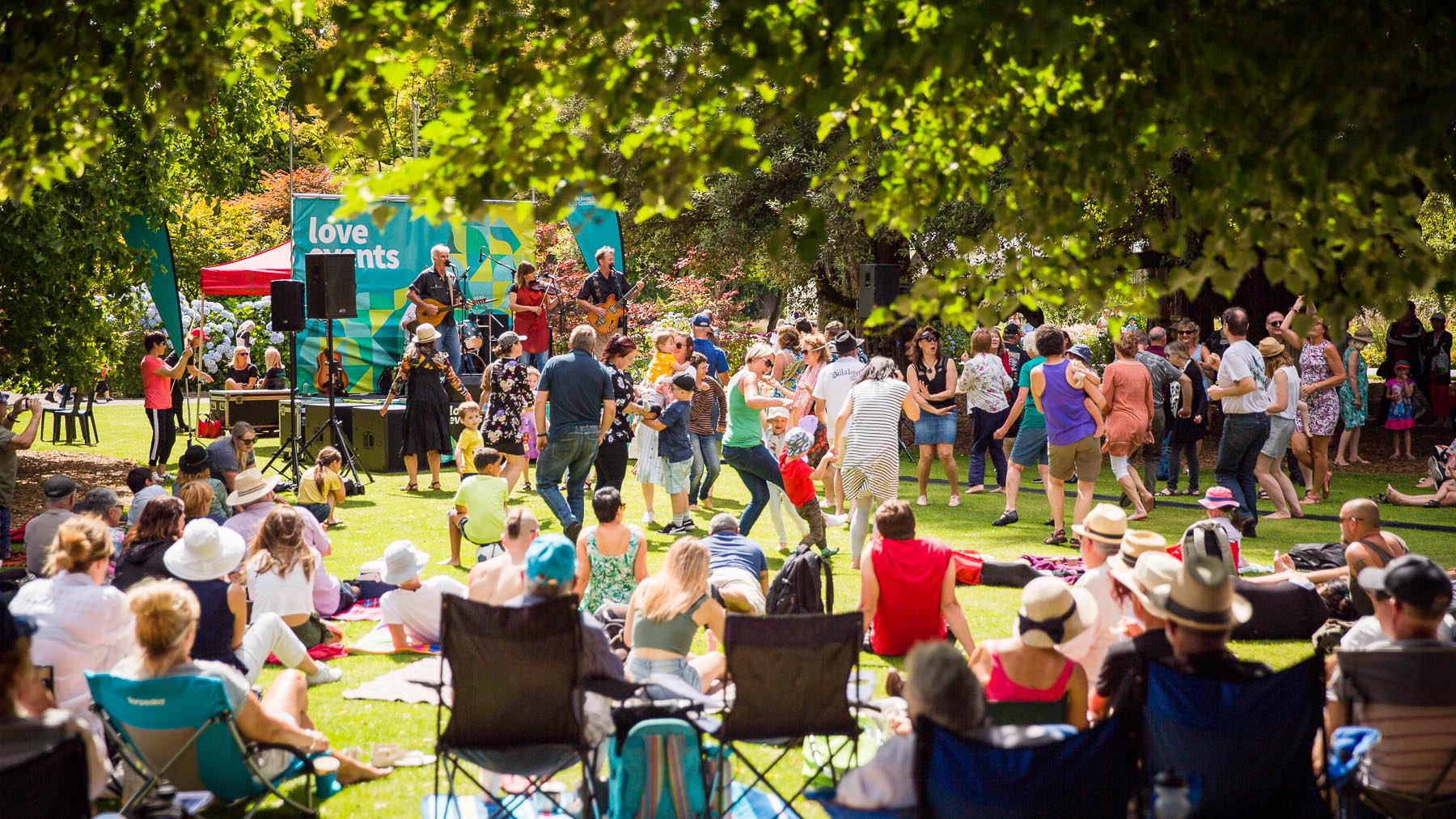 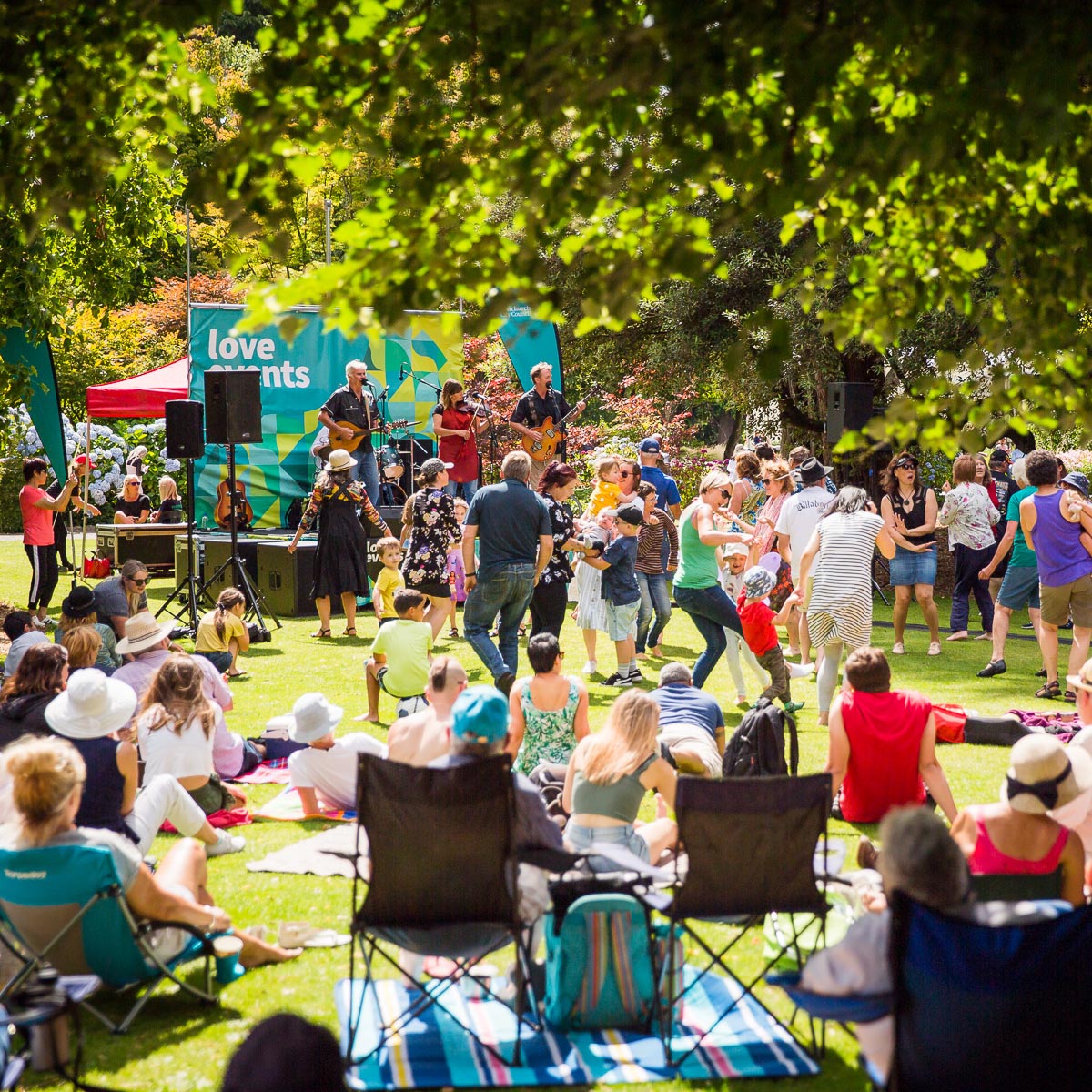 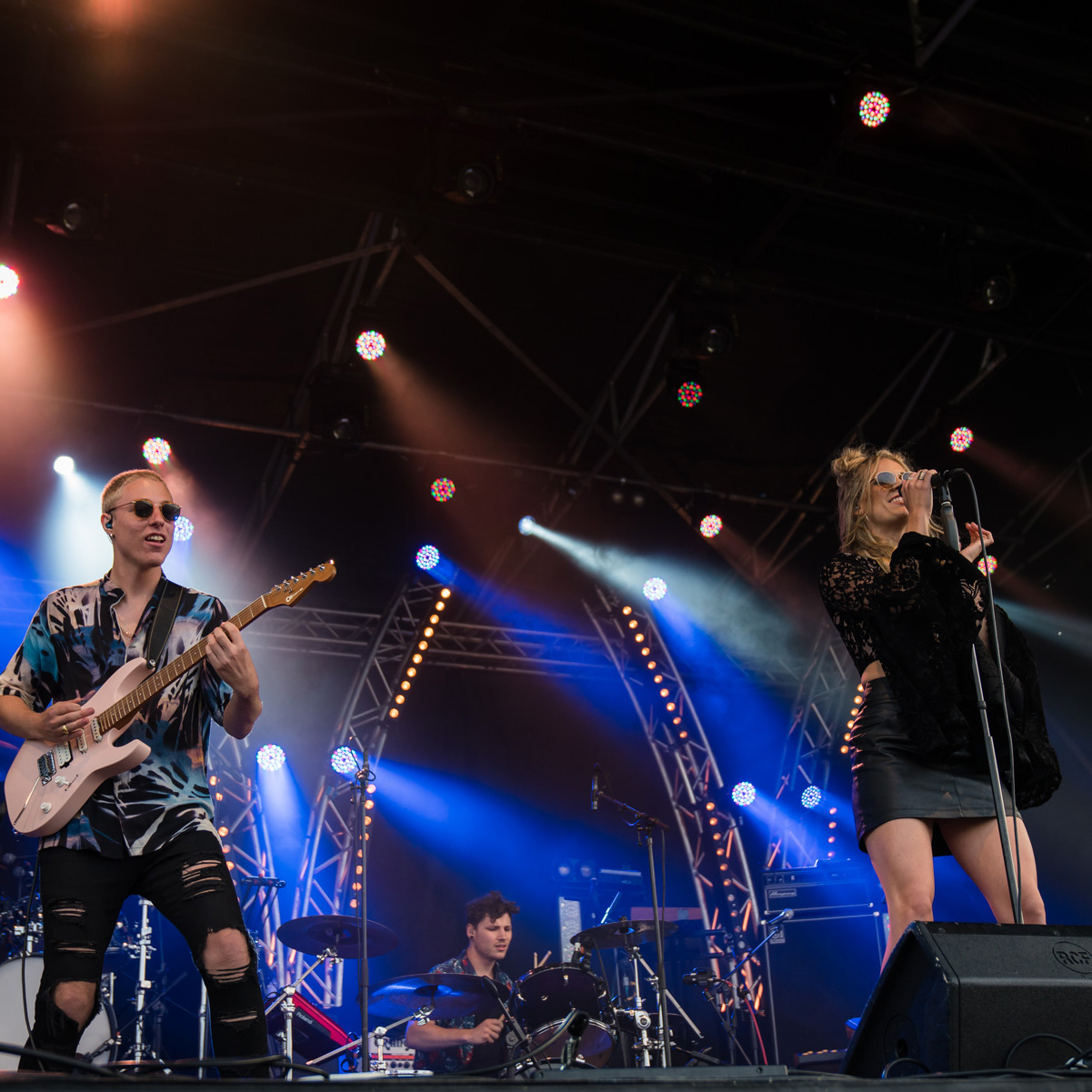