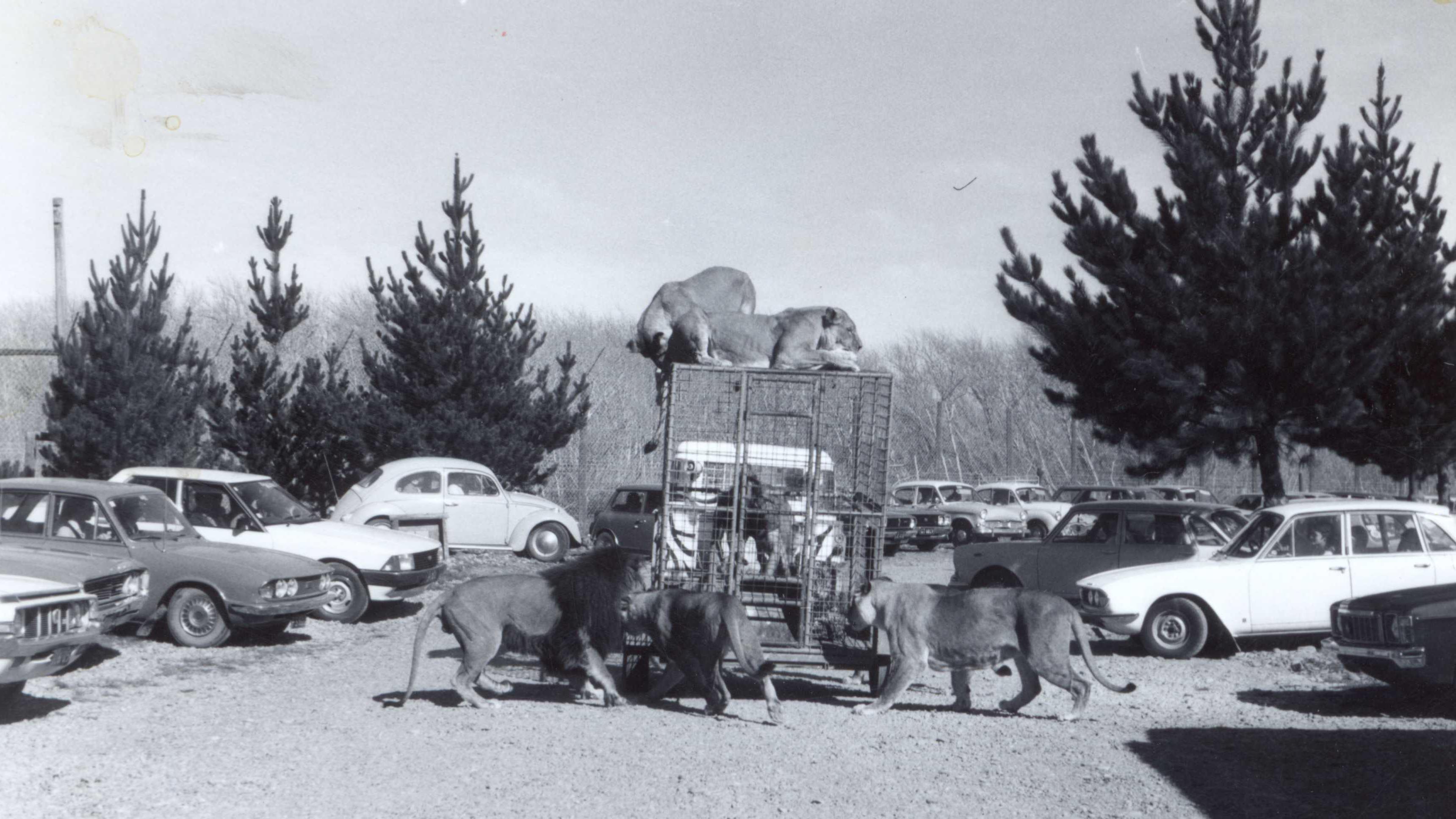 The society that was responsible for establishing Orana Wildlife Park is winding down after 50 years.

The South Island Zoological Society (SIZS) was formed in 1970 with a vision to create a major wildlife park in Christchurch.

Its project captured the imagination of Canterbury people and within weeks, the Society had grown from eight founding members to more than 100 people. It took a further six years though of planning, fundraising and hard work before Orana Wildlife Park opened.

The dream of the SISZ became a reality at 10am on 25 September 1976 when Orana Park (now Orana Wildlife Park) opened.

“By 2pm, a queue of cars stretched 7km along McLeans Island. The last vehicles came through the Park in the dark!” says Mr McLaughlin.

Today, Orana operates the unique Lion Encounter – the only one of its type in the Southern Hemisphere. The experience is an ‘historical nod’ to the drive-through days and the vision of SIZS.

Once the Park opened, Orana Wildlife Trust was formed to run and manage the zoo. SISZ took on the role as a supporting organisation and contributed to capital projects over the years with mix of financial and volunteer labour support.

“Our crowning glory is perhaps the walk-through native bird aviary built 26 years ago. The habitat was ahead of its time - an immersive exhibit for visitors to encounter threatened native birds. Over the years, the aviary (currently closed for a well-earned upgrade) has become a key conservation habitat for the Park’s whio/blue duck pair, a species Orana breeds for release to the wild.”

SIZS also made an important contribution to Orana’s newest exhibit, a New Zealand frog research facility for Maud Island/Hamilton’s frog – a significant conservation project with the ultimate aim of reliably breeding these native treasures in captivity, something that has not been achieved globally.

“After 50 years of operation, the Society has achieved its objectives and made the decision to wind down,’’ Mr McLaughlin says.