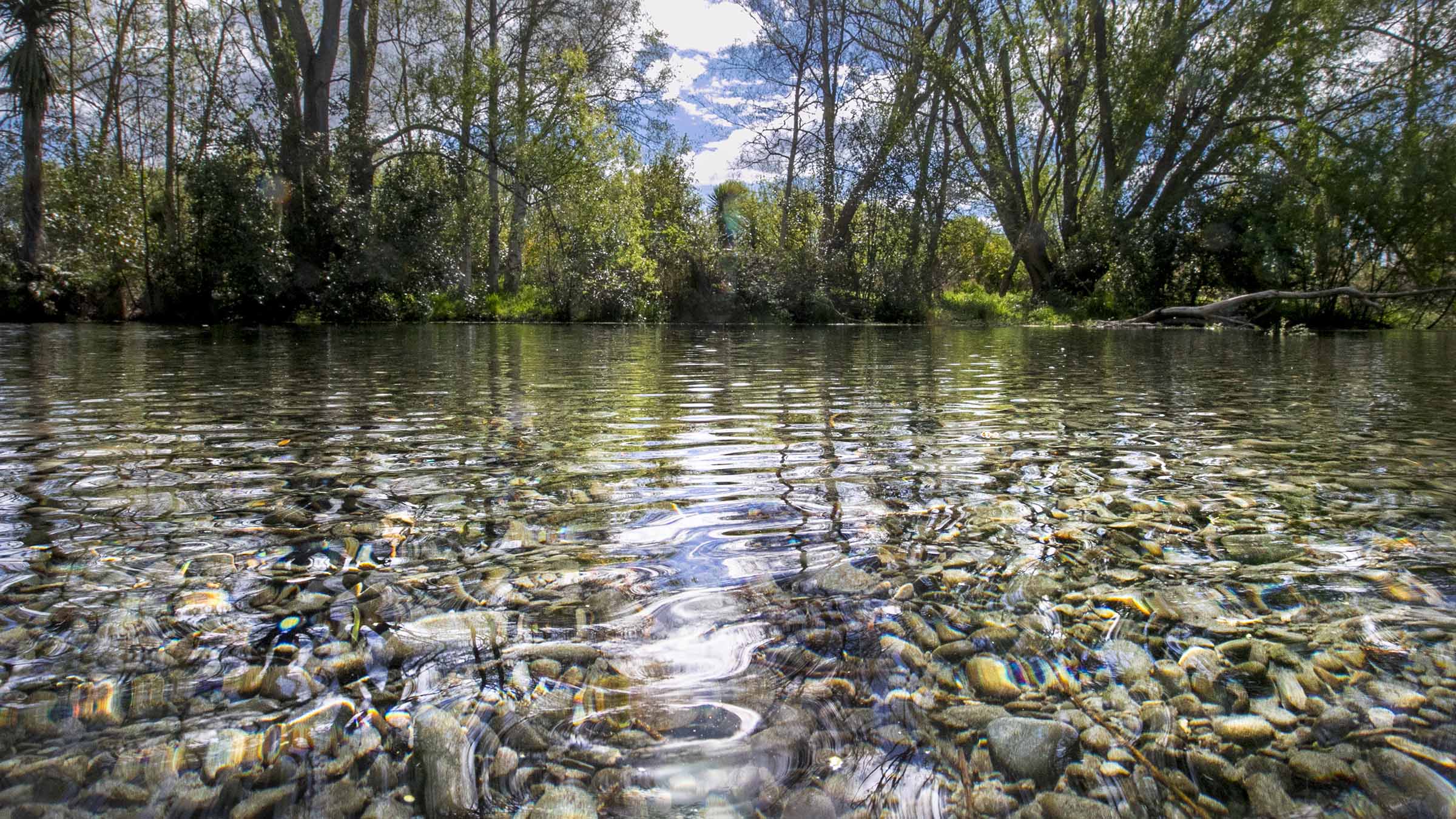 Water quality in most Christchurch waterways has remained steady, the latest research shows.

The Christchurch City Council has just published its annual Christchurch Surface Water Quality Report, an analysis of water quality data collected throughout 2019. A summary of the report is also available.

The Council’s Waterways Ecologist, Dr Belinda Margetts, led the research and says water quality in most Christchurch waterways is unchanged from previous years.

“There were some improvements and some declines in water quality at certain sites, but overall the quality is much the same as we’ve seen previously,” says Dr Margetts.

Improving water quality is a slow process, she says. Like many city waterways around the world, Christchurch’s waterways suffer from a condition known as ‘urban stream syndrome’.

“The main contaminants in our waterways are from waterfowl droppings, dog poo and stormwater runoff contaminated with metals from cars and roofs, and sediment. The contaminants of most concern include nitrogen, phosphorus, Escherichia coli (an indicator of faecal contamination that can cause illness), and dissolved zinc and copper.”

After all the data has been analysed, each monitoring site is scored, with most being ‘poor’. None were ‘very good’ and none were ‘very poor’.

Of all the sites monitored, the site with the best score was in the Pūharakekenui-Styx River at Main North Road.

The Council also produces annual Waterway Report Cards, which combine these water quality results with other ecological data. The overall score for the Ōtūkaikino River catchment was B (good) and the Pūharakekenui-Styx River catchment was C (fair). The Ōtākaro-Avon River, Huritini-Halswell River and Ōpawaho-Heathcote River catchments all scored D (poor).

Waterways home to many species

Despite there being room for improvement, Dr Margetts says the city’s waterways, especially the more rural waterways of Banks Peninsula, are home to many threatened species.

Some of these species were gathered by Māori as mahinga kai (food), including wai kōura (freshwater crayfish), kākahi (freshwater mussels), tuna (longfin eel) and inanga (a whitebait species).

“The important thing is to make sure our waterways don’t decline further and that everything possible is done to protect and improve them so that these and other species can continue to thrive.”

*Pictured above, the Ōtūkaikino River, which runs through The Groynes.