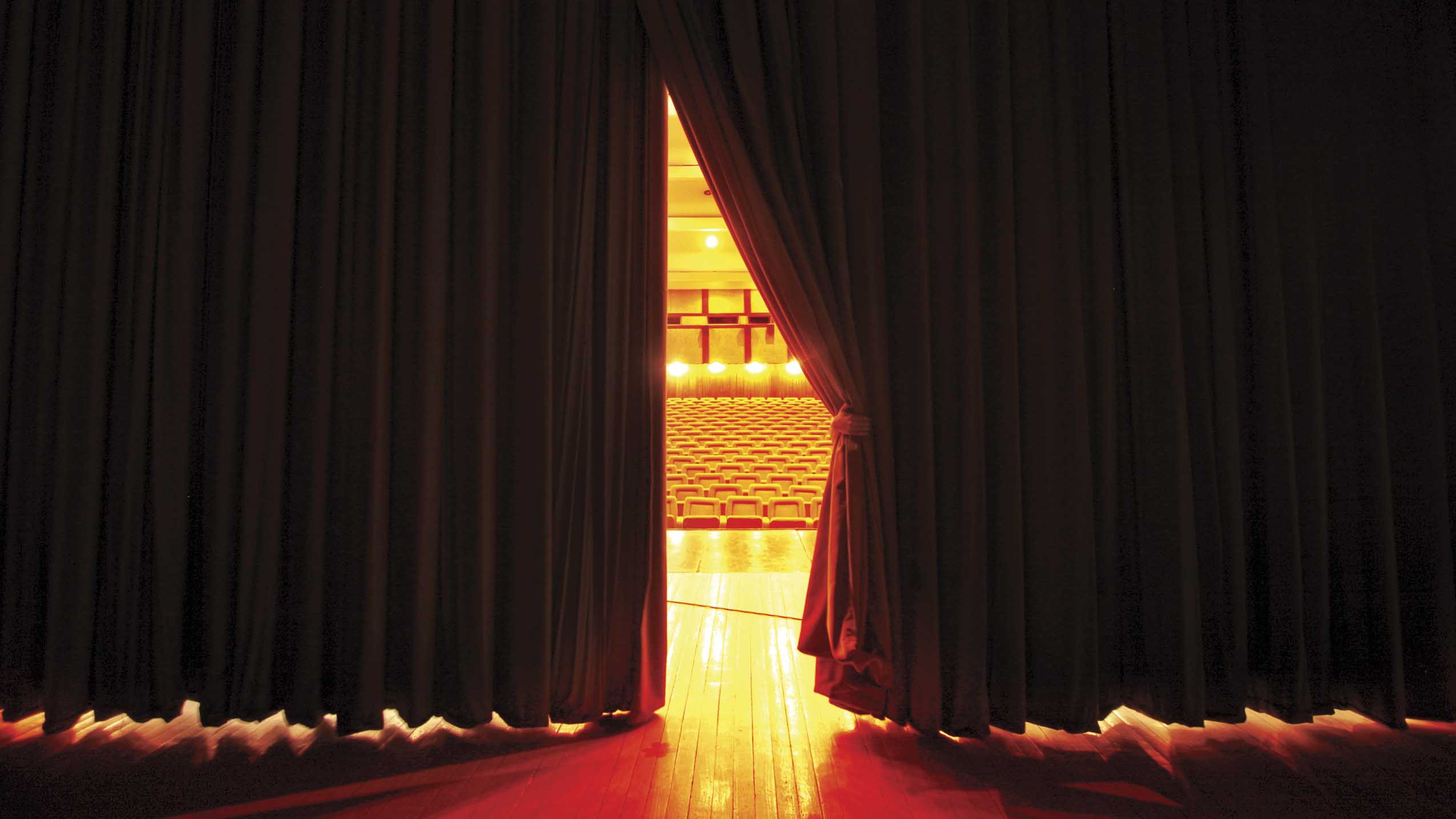 Plans for a new central city home for The Court Theatre have taken another step forward, with Christchurch City Council agreeing to move to the concept design stage for the new facility.

General Manager Citizens and Community Brent Smith says this is a positive and exciting milestone for the city.

“The Council and The Court have been working closely together for some time now and we are committed to making this project work. Today’s decision means we can now cement the agreement to proceed with a home for The Court in the central city, and to get on with the design of the building.”

Court Theatre Chief Executive Barbara George says, “So many people from The Court Theatre family have been eagerly awaiting this milestone in our partnership with the Council, so I am very pleased that we can share this news today. We look forward to our continued negotiations.”

Options for the provision of off-street parking in, or near, the Performing Arts Precinct to service the Precinct and northern parts of the city are also under investigation.

A request for proposal process, which is asking for interest from developers to build at least a 320-park carpark, is currently underway and closes next month.

The Court Theatre will be built in the central city block bounded by Armagh, Gloucester, Colombo and New Regent Streets.

The Council is committing $30 million towards the development of the Precinct while the Crown will provide the land through the terms of the global settlement agreement. The Court Theatre will fund the fit-out of the new facility.

In March 2019, the Council agreed to go ahead with the development of a new Court Theatre within the Precinct. This was based on a business case that looked at the inclusion of The Court Theatre in the Performing Arts Precinct.