Smokefree areas to become vapefree too 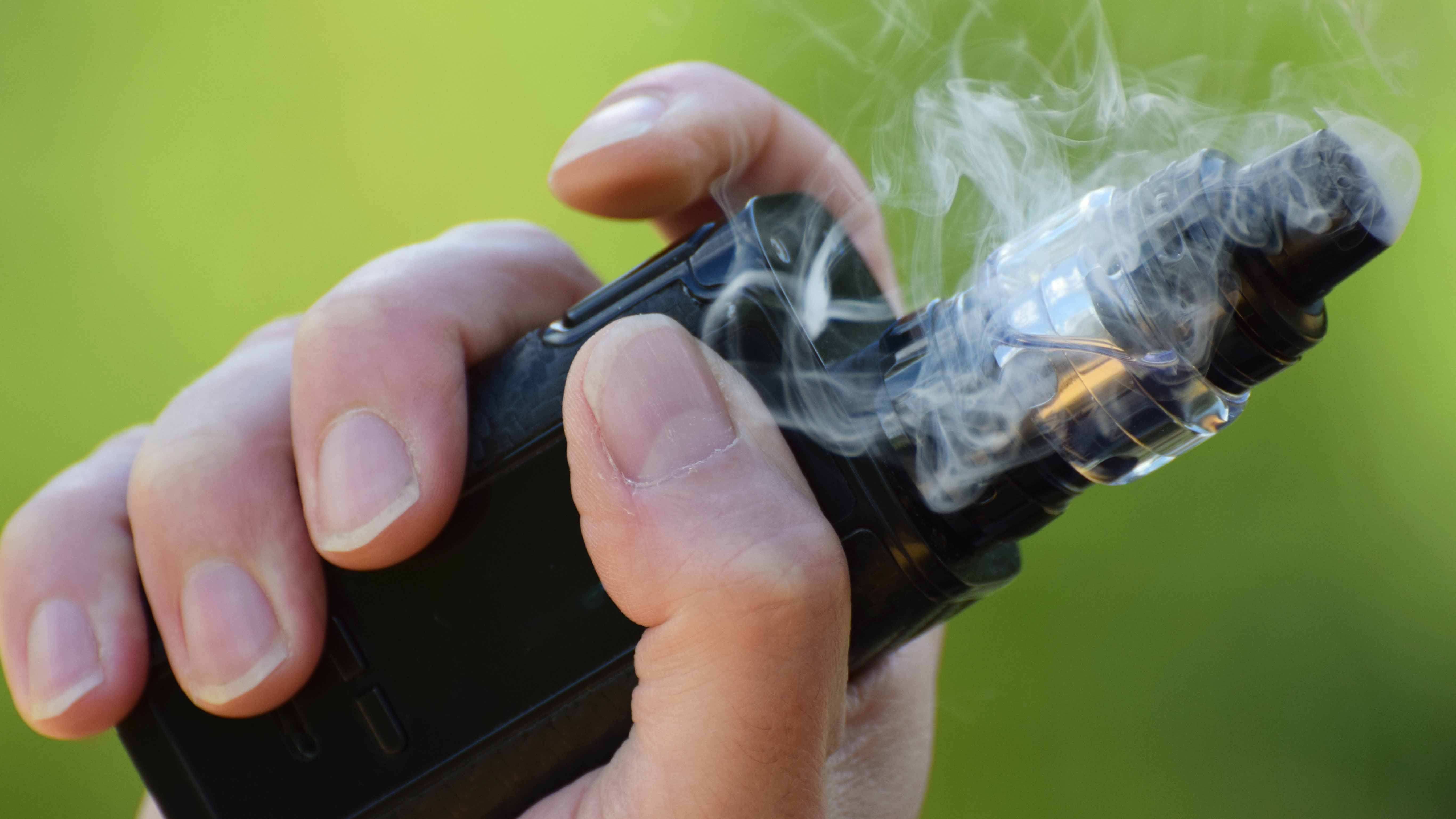 The Council has today voted to amend its Smokefree Public Places Policy to include vaping.

This means that parks, playgrounds, bus shelters and the entrances to Council buildings and facilities will become both smokefree and vapefree.

“The Canterbury District Health Board has told us that vaping can be a useful tool to help people to quit smoking, but we don’t want to normalise vaping in shared spaces where people congregate,’’ says Christchurch Mayor Lianne Dalziel.

“While vaping is considered less harmful than smoking, little is known about its long-term impacts.  For the sake of our communities’ health and wellbeing we want to discourage vaping in public areas.

“The move to integrate vaping into our smokefree policy is supported by the health agencies in our city and by the majority of residents who responded to our 2018 residents’ survey,’’ the Mayor says.

Fifteen other Councils in New Zealand have also integrated vaping into their smokefree policies.