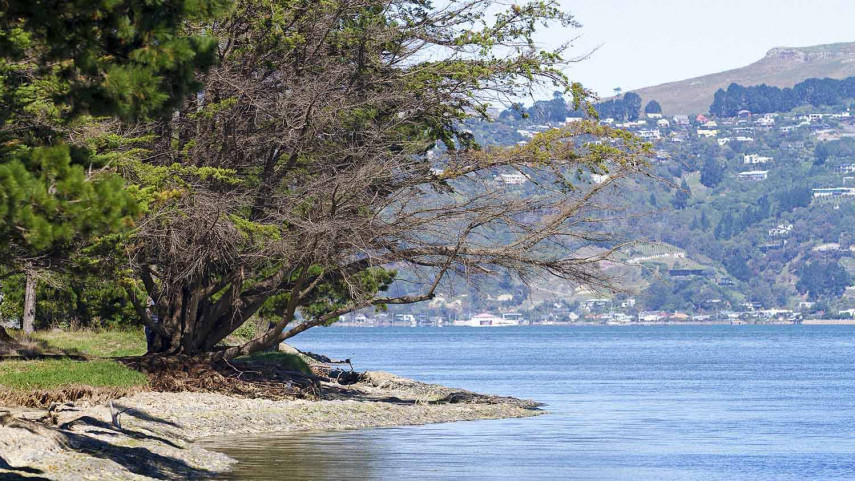 A $12.5 million package of works to address erosion and flood risk in Southshore and South New Brighton has been approved by Christchurch City Council.

“The works we have approved today should resolve the earthquake legacy issues that have left parts of Southshore and South New Brighton more prone to flooding and coastal erosion,’’ says Mayor Lianne Dalziel.

“Residents in these suburbs have been calling for action to resolve these issues and I am pleased that we can now give them certainty about the way forward. I want to thank residents for the way they have worked with us to come up with solutions.’’

The work approved by the Council includes:

The Council has already made improvements to the northern part of the estuary walkway and construction is complete on the southern section of a bund in South New Brighton, between Bridge Street and South New Brighton School.

Work on the northern section of the bund will be completed in 2021 following the bird-nesting season.  This bund, alongside the additional bunds approved today, will together reduce flood risk along the estuary edge.