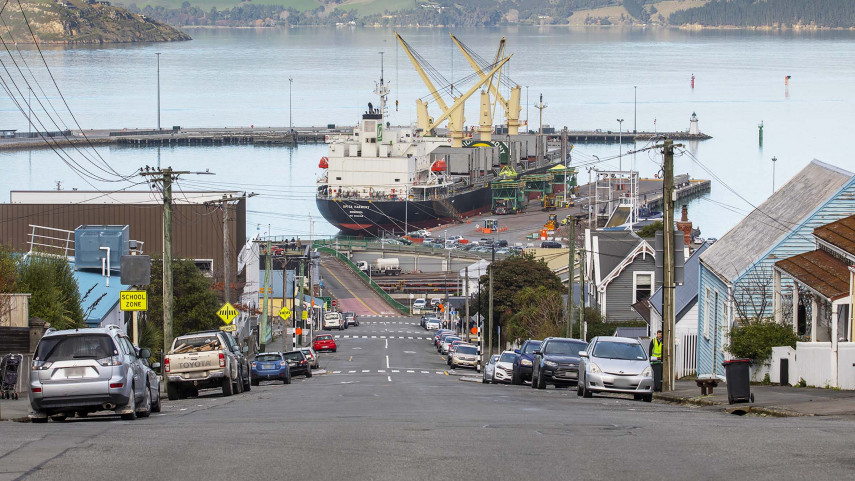 Roads in Akaroa, Lyttelton and other parts of Banks Peninsula will have speed limits lowered.

The changes will see a 40km/h speed limit on all streets in Lyttelton, except Norwich Quay/ Gladstone Quay which is part of State Highway 74 and the responsibility of Waka Kotahi NZ Transport Agency.

Roads in Akaroa town centre will also be set at 40km/h, while many winding narrow rural roads will have significantly lower speeds – down from 100km/h to 60km/h.

The other changes are:

“Lowered speeds will improve accessibility and amenity for road users, including pedestrians and cyclists, as well as road safety outcomes.

“Banks Peninsula has a varied network of steep and winding roads which can be challenging for drivers. By lowering speeds we can make these areas safer for everyone, especially in the summer months when we see more visitors and holidaymakers.”

“We know these changes will improve road safety outcomes because the speed a vehicle travels at plays a key role in determining the risk and severity of a crash.

“They will also better align the posted speed limit with the actual operating speeds on the affected roads and help improve the consistency of speed limits across the network.”

The changes are expected to be in place later this year, with the exception of Lyttelton where implementation will be early next year.

Speed limits along State Highway 75 between Christchurch and Akaroa and State Highway 74 along Norwich Quay/Gladstone Quay are currently under review by Waka Kotahi.