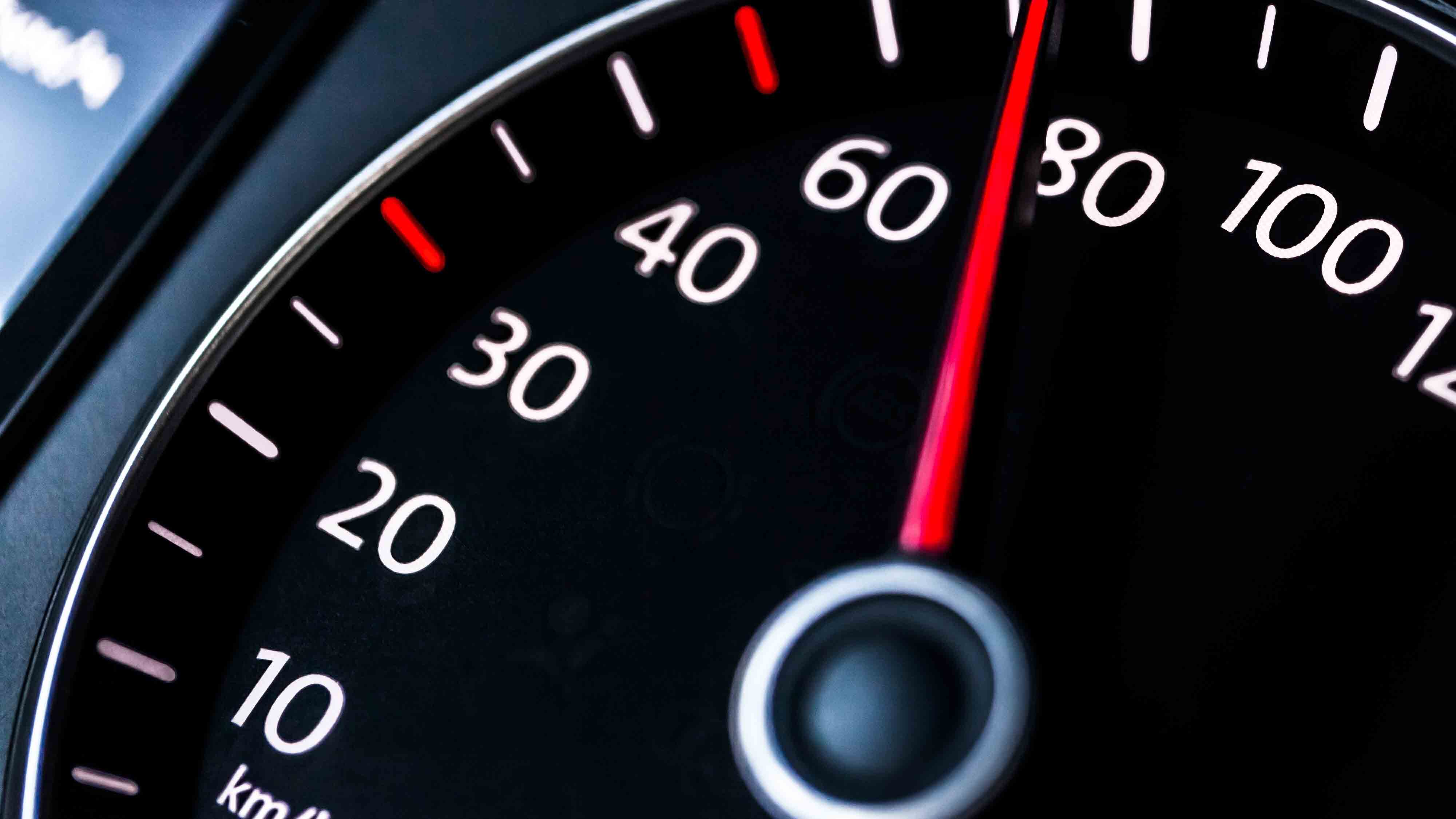 Speed limits on some roads in the Yaldhurst area will be lowered at the beginning of December.

“The speed limits on Yaldhurst roads have been the subject of ongoing community calls for reductions, particularly with the significant development in the area which has generated more pedestrian and cycling activity alongside traffic,” says Waka Kotahi NZ Transport Agency Director Regional Relationships Jim Harland.

The technical assessment conducted by Waka Kotahi supports reductions to 60km/h through the urban fringe and Yaldhurst town centre with a reduction to 80km/h to the west of Yaldhurst, while the intervening rural section east of Yaldhurst is to remain at 80km/h.

“The feedback we received provided good support for speed reductions in the area and did not identify any particular further issues that we were not aware of,” says Mr Harland.

“Some people did, however, call for lower speeds and to extend the lower speed zones further west of Yaldhurst, which we may consider in the future.

“The increase in traffic and subsequent crashes, along with the commercial development and the many driveways off the highway, means 60 and 80 kilometres per hour limits are safe and appropriate speeds for this area.”

The speed limits for these roads are being reduced from 70km/h or 80km/h to 60km/h. Sections of Ryans, Hasketts and School roads have already been implemented. Remaining changes on Ryans and Pound roads will be coordinated with changes to SH73.

“Improving the safety of the road network is a critical issue for the Council. These changes will reduce speeds at approaches to high risk intersections and maintain consistency of speed limits across the joint road network,” says Council Head of Transport Richard Osborne.

Find out more about the speed limit changes in Yaldhurst.