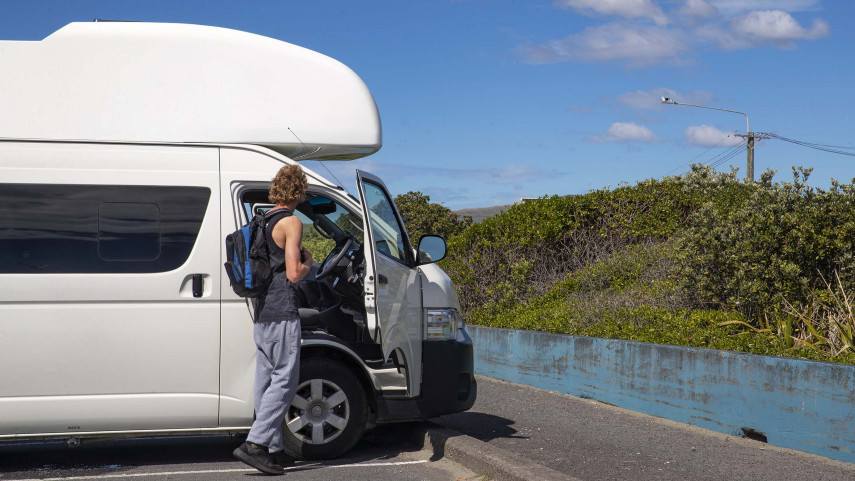 People freedom camping in Christchurch and Banks Peninsula will face a few new restrictions this summer.

Christchurch City Council has adopted an updated, replacement Freedom Camping Bylaw that will come into force on 1 December 2021. It includes provision for:

“The 2015 Freedom Camping Bylaw generally worked well but there were some areas where freedom camping was creating concerns for communities,’’ says Deputy Mayor and Banks Peninsula Councillor Andrew Turner.

“The new provisions in the 2021 Freedom Camping Bylaw are a response to those concerns and should help to protect local communities from the adverse impacts of freedom camping, whilst still allowing opportunities for responsible campers to visit our beautiful district,’’ Cr Turner says.

The Council consulted the public about its proposals to update the Freedom Camping Bylaw earlier this year. It received 97 submissions, all of which were considered by a Hearings Panel, chaired by Cr Turner, in September.

As a result of the feedback received in the submissions, the Hearings Panel decided to recommend to Council that it:

The Panel’s recommendations were all accepted by the Council.

“We want freedom campers to visit and enjoy their time in our district but we do need to balance the interests of freedom campers with those of residents, other visitors and our local environment. I think we have achieved that with the new Freedom Camping Bylaw,’’ Cr Turner says.