Survey shows most think Christchurch a great place to live 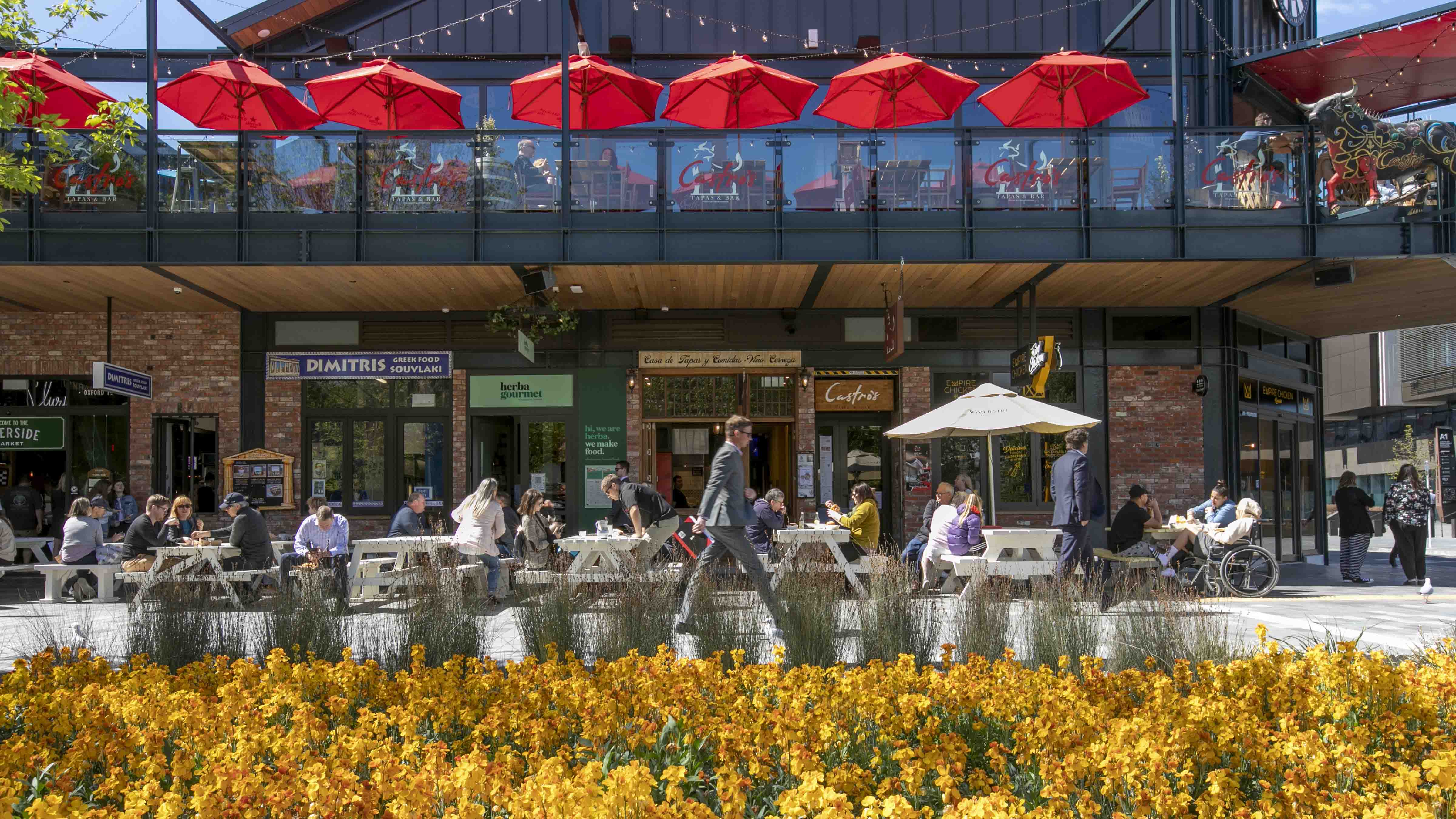 The biennial big cities Quality of Life survey shows that Christchurch is increasingly being viewed as a great place to live.

The 2020 survey quizzed 6412 New Zealanders, including 546 people from Christchurch, about their perceptions of life in the country’s main urban areas – Auckland, Christchurch, Dunedin, Hamilton, Tauranga, Hutt City, Porirua and Wellington.

Eighty-seven per cent of the survey’s Christchurch respondents rated their quality of life as good, very good or extremely good – up from 83 per cent in 2018 and 78 per cent in 2016.

And, in a sign of the city’s regeneration progress, Christchurch respondents were significantly more likely to rate their city as becoming a much better or slightly better place to live, compared to 12 months ago, than the respondents in the other eight cities where the survey was conducted.

“It is clear from the survey findings that new building developments and improved amenities such as shops, mall and libraries are contributing to people’s improved perceptions of the city,’’ says Christchurch City Council Monitoring and Research Team Leader Kath Jamieson.

Of the 15 per cent of Christchurch respondents who said that the city had become a worse place to live than 12 months ago, dissatisfaction with government/local government was the most common reason cited, followed by the high cost of living. Poor roading and roading maintenance was also mentioned as a reason.

While housing costs are a challenge for some, the Quality of Life survey shows that more than half (59 per cent) of Christchurch respondents found their housing costs (rent, mortgage, insurance and house maintenance) affordable. This is higher than the eight cities average of 47 per cent.

The survey was conducted before house prices started to rise following the 2020 nationwide COVID-19 lockdown.

Half of Christchurch respondents said they have enough, or more than enough, money to cover their everyday needs, which was very similar to the eight cities average of 48 per cent.

Two-thirds of Christchurch respondents were satisfied with their jobs but just over a quarter said they had lost or had their income reduced as a result of COVID-19.

Find out more about the Quality of Life survey results.