Time running out to vote in Council by-election 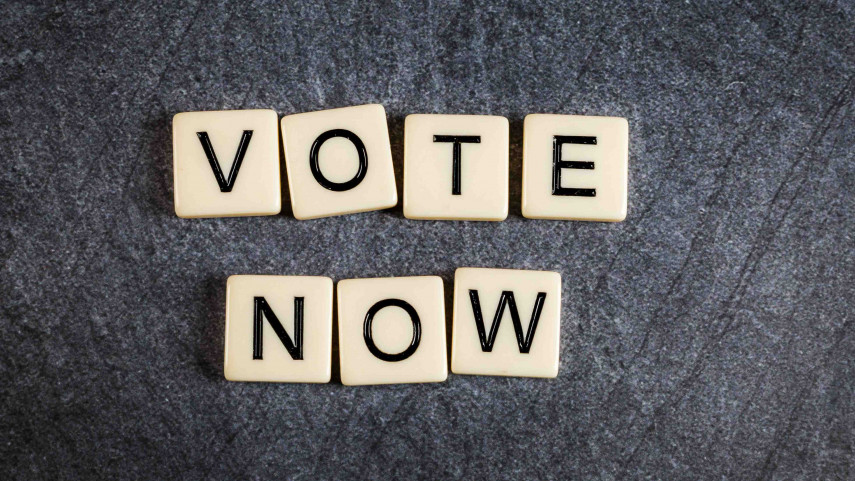 Voters in the Coastal ward are being reminded they must get their voting papers in by midday Friday if they want to have a say on who represents them on the Christchurch City Council.

A by-election is being held in the Coastal ward to elect a new Councillor to replace James Daniels, who resigned earlier this year.

Seven candidates are contesting the by-election. They are:

“If you are planning on sending in your completed voting paper by mail, then you need to post it by tomorrow, Tuesday 5 October, to make sure we receive it before voting closes,’’ Ms Daly says.

“If you miss the cut-off for mailing in your vote, we have ballot boxes at the Civic Offices at 53 Hereford Street, New Brighton Library at 213 Marine Parade, Parklands Library at 46 Queenspark Drive, or Shirley Library and Service Centre at 36 Marshland Road where you can drop-off your completed voting paper.

“If you have not received voting papers and want to take part in the by-election, you still can by casting a special vote,” Ms Daly says.

“Special voting documents can be issued to you from the Shirley Library and Service Centre or the Civic Offices, or you can get in touch with me.”

“The candidate who is elected to represent the Coastal ward will play an important role in decision-making for Christchurch City over the next 12 months. If you are in the Coastal ward and you haven’t voted yet, please make some time over the next couple of days to complete and return your voting paper so that you can have a say in who is going to speak-up for your community.’’

Read more about the by-election or get in touch with the Electoral Officer.