Work on Heathcote cycle connection to start next year 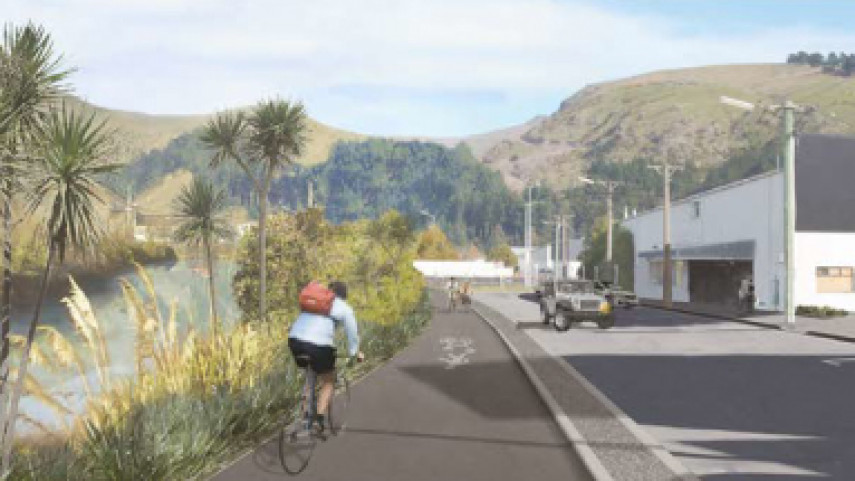 The final section of the Heathcote Expressway cycleway has been given the go ahead, with construction on it expected to start early next year.

This section of the Heathcote Expressway is one of the Government’s ‘shovel-ready’ projects to stimulate the economy and create jobs.

The Heathcote Expressway cycleway runs from the central city to Heathcote, via Woolston.

The first part of the cycleway from the central city to The Tannery was completed in 2019.

Today Christchurch City Council’s Urban Development and Transport Committee approved the route for the final section of the cycleway, from the Tannery to Heathcote.

The Committee approved a design that keeps the two-way access on the section of Cumnor Terrace between Maunsell Street and Chapmans Road. The Council had consulted on the possibility of making this section one-way.

The Committee also approved consultation on a 40 km/h speed limit on Cumnor Terrace alongside the cycleway.

Urban Development and Transport Committee Chair, Councillor Mike Davidson, says that a safe cycleway all the way out to Heathcote will allow people to bike on a cycleway to Ferrymead Heritage Park, The Tannery and many other destinations along the route.

“We’re also keen to hear from the community on a 40 km/h speed limit along Cumnor Terrace which would help to create a safer environment for everyone using the road or the cycleway by Ōpāwaho Heathcote River.”

Both construction of the cycleway and consultation on the 40 km/h speed limit is expected to start in February next year. Construction will take about a year.