$235 million for cycling in the city 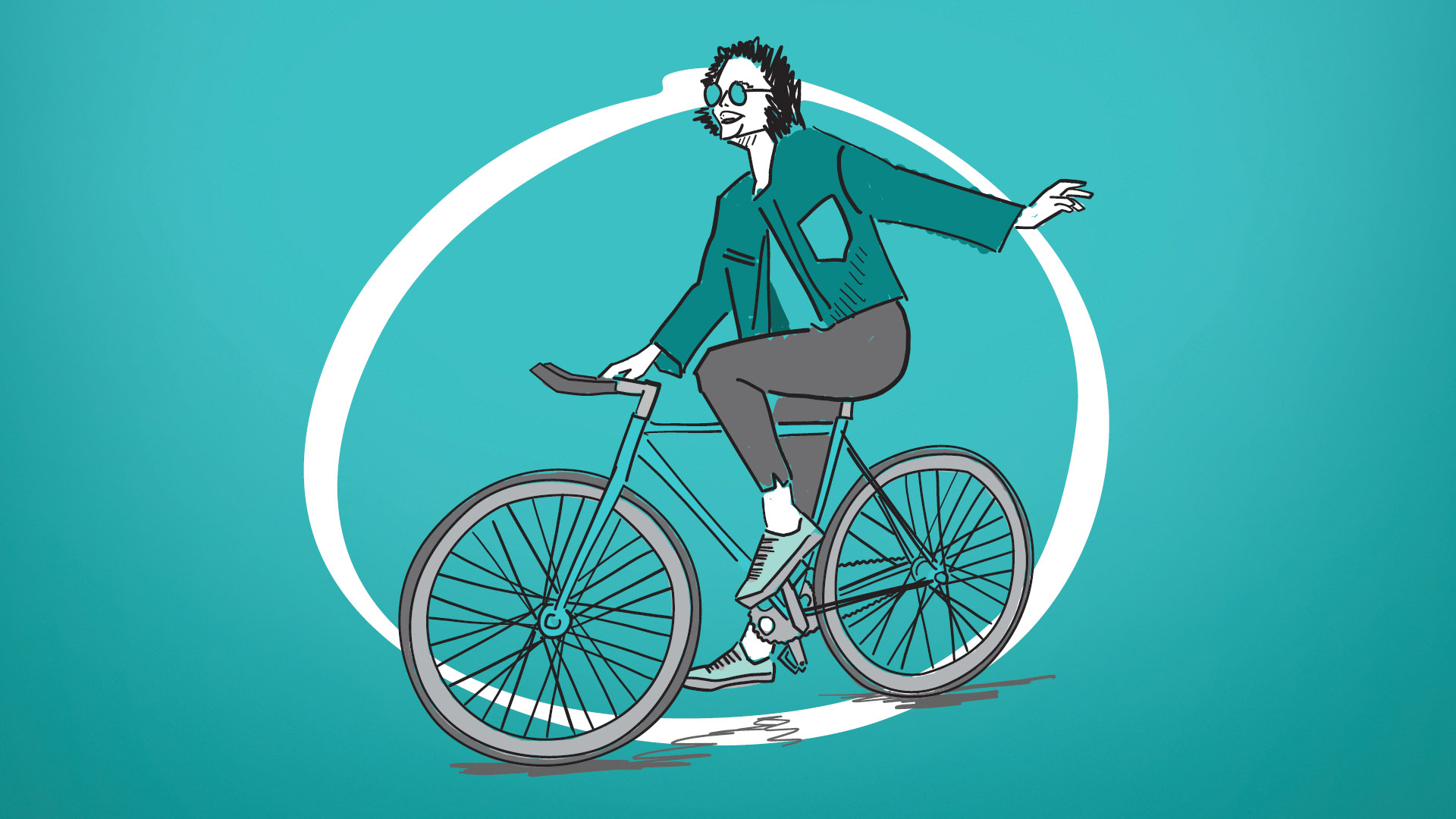 We’re proposing spending $235 million on cycling projects and programmes over the next 10 years.

This includes a significant portion of ‘shovel-ready’ funding from the Government and Waka Kotahi NZ Transport Agency funding.

The major cycle routes and other cycleways we have been building are designed to encourage people to ride because they can see it’s a safe, convenient option to get where they want to go.

Most of the $87.3 million in ‘shovel-ready’ funding we’re getting from the Government will be used to deliver the major cycle routes programme.

We’ll deliver five of these cycleways by 2024: Rapanui–Shag Rock, Northern Line, Nor’West Arc, South Express and Heathcote Expressway. We will also complete the Coastal Pathway between Ferrymead and Sumner.

The delivery of the Wheels to Wings has been brought forward to allow construction to start in 2022. The remaining three Major Cycle Routes – Avon-Ōtākaro Route, Ōpāwaho River Route and Southern Lights – will be constructed in stages between 2025–2029.

We also have a ‘local connections’ programme to link key community places to our Major Cycle Routes, and the City to Sea recreational cycleway along the Ōtākaro-Avon River Corridor’s green spine.