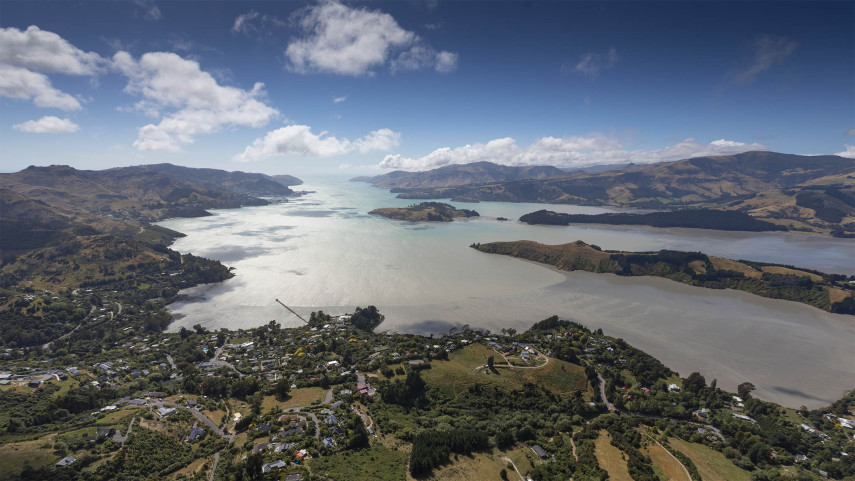 The Whakaraupō-Lyttelton Harbour and Koukourarata-Port Levy communities will be the first to plan for how they can adapt to coastal hazards caused by sea level rise.

Christchurch is more exposed to coastal hazards than Auckland and Wellington and since 1995 we’ve experienced about 15cm of sea level rise. We are anticipating a further 17-23cm by 2050 and 52cm-1m by 2100.

To prepare for this, Christchurch City Council is beginning adaptation planning which involves partnering with mana whenua and working alongside the most exposed communities to prepare for the effects of coastal flooding, erosion and rising groundwater on communities, infrastructure and the environment.

“The timing and severity of sea-level rise will vary across the district and we don’t want to take a one-size fits all approach, so we’re starting with the Whakaraupō-Lyttelton Harbour and Koukourarata-Port Levy area first,” Coastal Hazards Adaptation Planning Team Leader Jane Morgan says.

“For adaptation planning  to be meaningful, it’s crucial we hear from residents of all ages, so we’re encouraging people to complete our short survey and tell us what they value about the area and what is most important to them,” Ms Morgan says.

The information gathered will be used by the Coastal Panel (made up of community and rūnanga representatives) to determine a short-list of adaptation options which the community will then be able to give feedback on next year.

There will be a series of events on over the engagement period which runs from 25 October to 6 December. First up is a family day on Saturday 29 October from 10am at the Allendale Hall where residents will be able to paint tiles with coastal images for a local installation, grab a free ice cream and hear more about how hazards will impact local communities.

Whakaraupō-Lyttelton Harbour and Koukourarata-Port Levy communities can fill out the survey here.