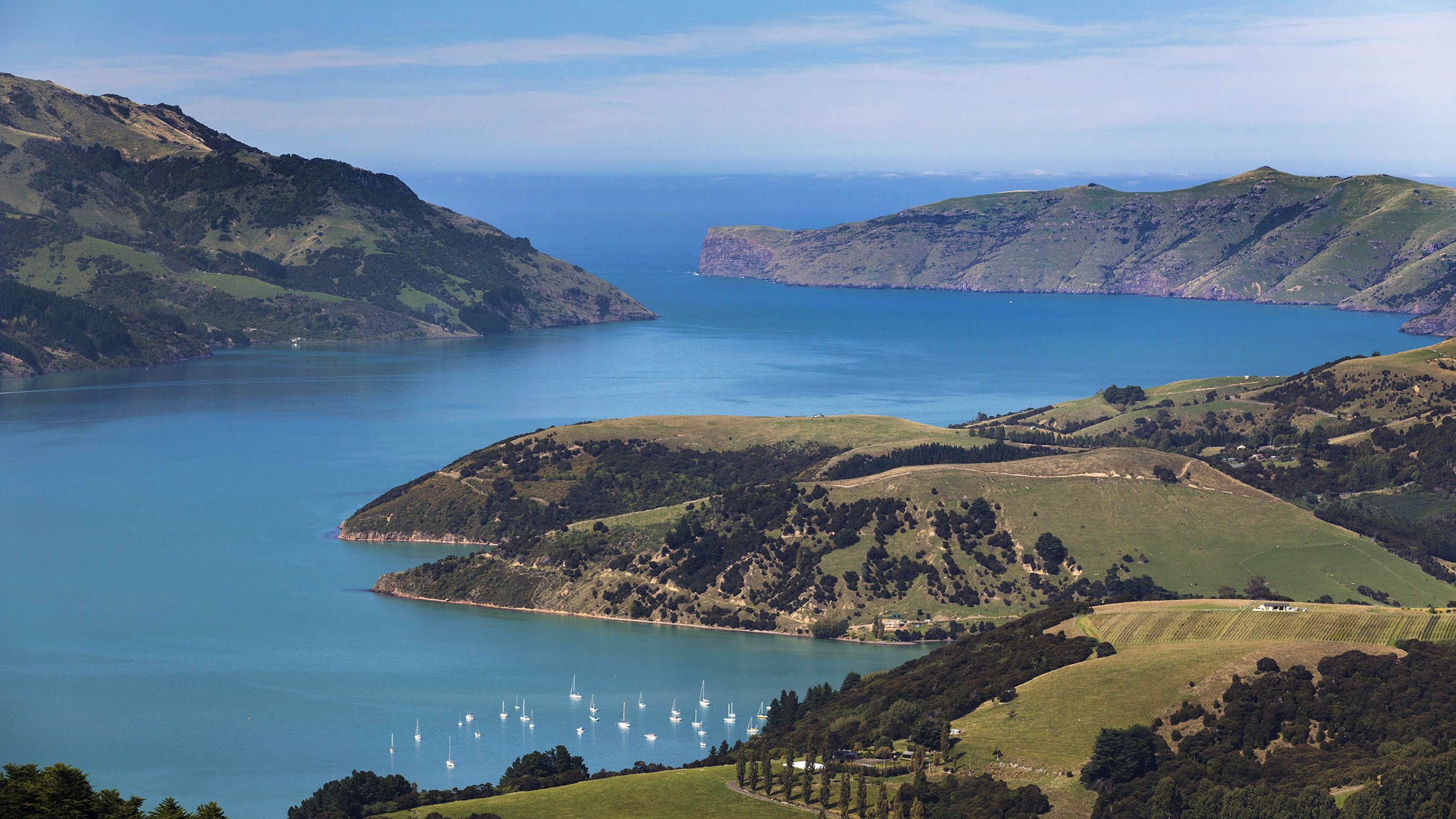 Christchurch City Council sought submissions on the project over four weeks in July and August.

Four options for dealing with highly treated wastewater from Akaroa were presented for feedback – three where the treated wastewater would be used to irrigate new areas of native trees and one where it would be piped out into the mid-harbour via a new outfall.

At the close of consultation 341 submissions had been received from individuals, organisations and businesses, with 83 asking to speak at the hearings.

The hearings panel comprises six elected members – City Councillors Pauline Cotter, Aaron Keown, Mike Davidson, and Sara Templeton, and Banks Peninsula Community Board members Nigel Harrison and Tori Peden. Hearings will be held in Akaroa and Christchurch this month and are open to the public.

Submitters were asked five questions. The two most pertinent were whether they favoured highly treated wastewater being discharged to land or to the harbour, and then, if the Mayor and Councillors decide it should go to land, which of three locations would the submitter prefer – Inner Bays (Robinsons Bay, Takamātua and Hammond Point), Goughs Bay, or Pompeys Pillar.

Submissions supporting a new harbour outfall included comments on themes relating to: leaking and damaged pipes needing to be fixed first (27); the harbour being the only safe and feasible option (24); extending the outfall beyond the heads (23); treating the wastewater to an even higher level (22); a harbour outfall representing best value for ratepayers (14).

Council staff will recommend that highly treated wastewater should be discharged to land, with the preferred location being the Inner Bays.

Staff also sought feedback from submitters on the use of highly treated wastewater in its parks. This was supported by 247 submitters (72%), was not supported by 46 (14%), with the remaining 48 (14%) not stating a view.

Submitters were also asked if they would support further exploration of a purple pipe scheme, to allow highly treated wastewater to be used for garden watering and other non-drinking purposes. There was strong support for this, with 253 submitters (74%) in favour, 45 (13%) not in favour and the remaining 43 (13%) not stating a view.

Read the full report for the Hearings Panel.