Akaroa Wharf to be replaced 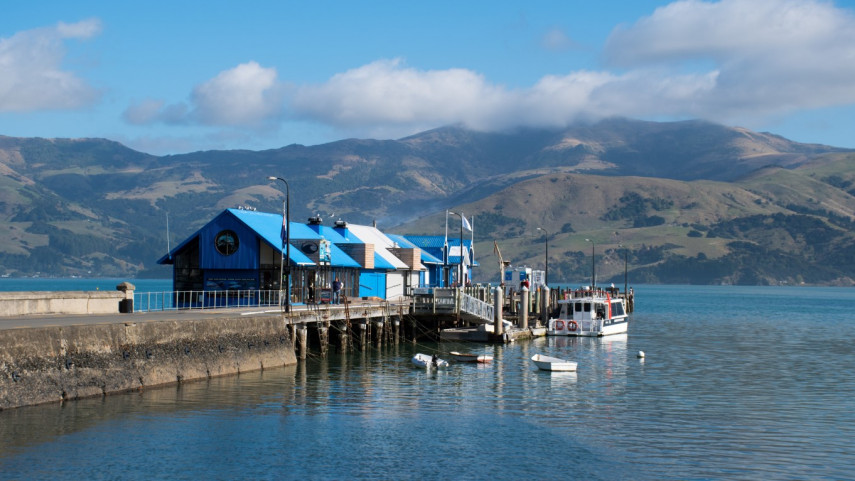 Christchurch City Council is proposing to replace Akaroa’s 134-year-old wharf with a new structure in the same location.

Work on a replacement wharf has been underway since a structural assessment of the iconic landmark in late 2018 found it was reaching the end of its viable life and it was no longer possible or economical to keep repairing and maintaining it.

“We’ve been working in partnership with Ōnuku Rūnanga and talking to key stakeholders in Akaroa for several months about how we replace the wharf,” says Christchurch City Council Head of Parks Andrew Rutledge

It is proposed to raise the new wharf deck height by a minimum of 500 millimetres, to allow for sea level rise and storm surges and to ensure the longevity and all weather use of the structure.

Information sessions about what is being proposed will be held (COVID-19 restrictions permitting):

Mr Rutledge says the new wharf will not be a replica of the existing one, but be its own structure.

“We’ll be using the best materials available for the conditions, which complement the local environment and take into consideration the longer term maintenance costs. We’re also looking at how we can ensure the history of the wharf is captured and recorded, as well as collecting its intangible heritage including personal memories and stories from the community.”

“Elements from the wharf which have been identified as having high heritage significance will be salvaged wherever possible and we are exploring ways that some of these can be incorporated into the new structure or used for interpretation. There may also be an opportunity for the community to access and use some of these salvaged materials for other projects in Akaroa and we’ll share details about this as soon as we can.”

Funding of $19.1M for a replacement wharf was included in the Long Term Plan 2021-31. Work on deconstructing the wharf and building the replacement is not due to start until 2024, with some repairs expected to keep it operational during this time.

Have your say on the Akaroa Wharf replacement proposal before Monday, 31 January 2022.