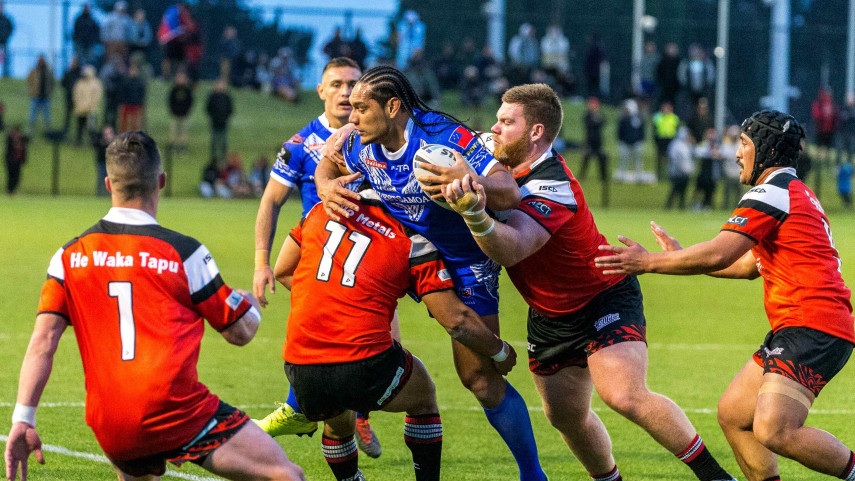 A Christchurch City Council Hearings Panel has backed a call by Canterbury Rugby League (CRL) to ban alcohol from their sidelines.

The three-person panel, chaired by Councillor Tim Scandrett, was tasked with considering whether a temporary alcohol ban for rugby league playing fields introduced last year should be made permanent.

The temporary ban was requested by CRL in response to alcohol-related problems on the sidelines.

If the Hearings Panel recommendation is approved by the Council, a permanent alcohol ban would be in place by April this year before the start of the new rugby league season.

The ban would apply to rugby league playing fields and adjoining areas, such as playgrounds and carparks, while they are in use for the sport from April to August each year. It will not affect clubrooms that hold a liquor licence. Clubs could apply for a special licence to cover a specific event.

Police would be able to issue instant fines of $250 to people who breach the bylaw.

The panel also considered written feedback given during community consultation on the proposed Alcohol Restrictions in Public Places Bylaw amendment to include a permanent alcohol ban for rugby league playing fields. Of the 25 written submissions received, 19 were in support, one raised concerns, and five were against.

Cr Scandrett says the panel’s decision took into account majority support for a permanent ban, including from the organisations CRL, Canterbury District Health Board, Sport Canterbury and the Accident Compensation Corporation.

“A temporary ban introduced by the Council for the 2019 season in response to a request from CRL was very successful in curbing alcohol-related issues on the sidelines and the clubs themselves reported positive changes as a result,” he says.

“Our recommendation to make the ban permanent is aimed at supporting them to continue this improvement, and ensuring that rugby league fields are a safe, family-friendly environment for both players and supporters. We think they are taking a leading role in community sport.”

In his submission, CRL Club Capability Manager George Lajpold said alcohol had been having a negative impact on sideline behaviour and the clubs had initiated and supported the temporary ban.

They had also introduced other measures to encourage responsible alcohol management, such as education, social media awareness, flyers and signs on the field.

Last year’s ban had been effective, with no alcohol-related incidents on the sidelines reported during the trial, increased patronage, and positive interest from the wider sporting community about the initiative.

Cathy Bruce said HPA would support a similar ban being introduced for all Council club sports fields, not just rugby league. "Not having alcohol on the sidelines encourages people into the clubrooms where they can be monitored in a much more controlled environment."

However, Canterbury Rugby League Masters Chairman Bruce Milne said there had been no alcohol-related problems with the master’s grade (over age 35) league teams in nearly 20 years and rugby league should not be singled out for a ban. "We play every three weeks and we haven't had any incidents, we've never had any police calls to any of our games."