Another record year for Christchurch airport 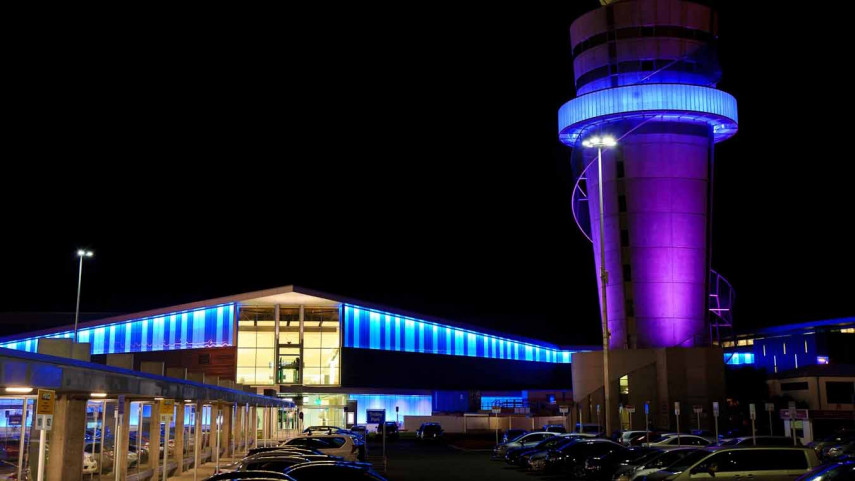 It has made an underlying profit before tax for the financial year ended 30 June 2019 of $66.9 million – up 17 per cent on the previous year’s result.

The CIAL Board has declared a full year total dividend of $43.3 million for the financial year, which is up on the $40.4 million dividend it declared in the previous year.

This is the fourth year in a row the airport company has produced both a record underlying profit and a record dividend for shareholders.

“‘South’ has focused on chasing very well defined market segments in these markets which are of higher value to the airline and to the country than pure volume based strategies.’’

Mr Johns says the airport campus now has around 7000 people working on site in more than 260 companies and handles an average of around 140,000 members of the public who make a visit every week.

“That’s more than the population of Dunedin on our campus every week of the year”, he says.

Mr Johns says the year ahead is looking more challenging, with the domestic market and some key international markets looking softer than they were a year ago.