Autumn bounty at the Fungi Farm 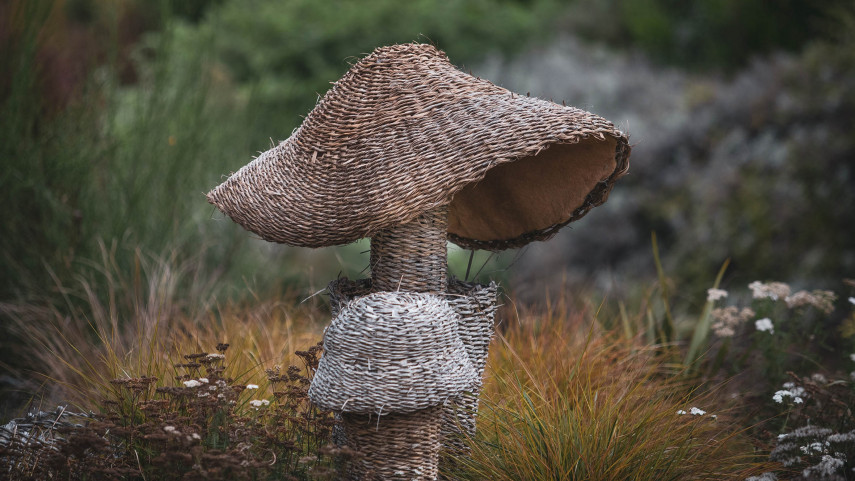 Mushrooms are a-growing at the Fungi Farm in the Ōtākaro Avon River Corridor Regeneration Area.

The project is an initiative of the Riverlution Collective and driven by the Richmond Community Garden, but spokesperson Hayley Guglietta says it will take a couple of years for the fungi populations to get well established.

“They’ve got to have the right amount of sunshine, water and heat – they need moist, warm soil. It’s complicated, but fun”

Autumn is the best time of year for fungus and since the farm opened last July it has had button mushrooms, oyster mushrooms and shaggy clumps of lion’s mane sprouting out the sides of trees.

“We’ve still got a lot of inoculating to do and there’s different methods of getting the spores in such as in-ground mulching, mushroom compost and logs. They all have their particular likes. The birch bolete mushrooms enjoy being near the birch trees for instance.” 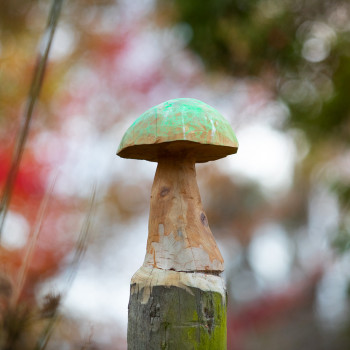 There are workshops on site each month where people can learn the process of mushroom inoculation. This might involve drilling holes into logs, cutting wedges into a stump or mixing spores into a food source such as woodchips.

The Fungi Farm also features mushroom themed sculptures and art installations and is aimed at educating people about living with nature.

It has proved a popular spot for storytelling groups and children’s parties, with its fairy ring, talking tubes, climbing frames and tunnels.

“It’s an evolving project and we’re adding elements all the time. We had a workshop this week up where children painted metal bugs and insects made by a local artist as well as a birdhouse making session,” says Ms Guglietta.

“As things are growing it’s becoming quite a whimsical place and we’ve allowed certain plants to cohabitate as the larger trees and shrubs grow. There’s plantain, dock, clover for the bees. It’s a fun place to spend a day exploring, learning and enjoying nature.”