Average residential rates may go up 5% 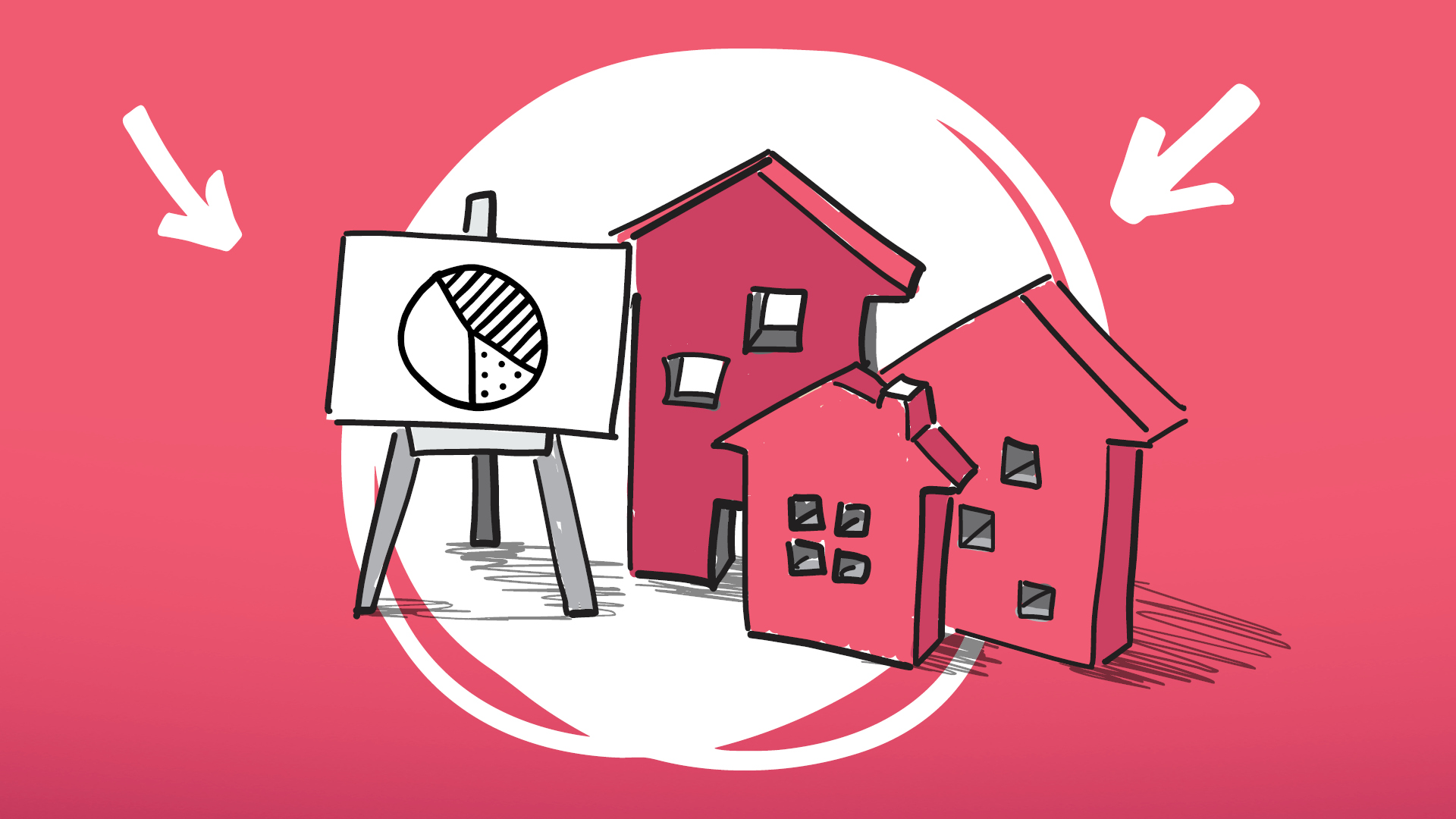 We’re proposing an average residential rates increase of 5 per cent for 2021/22.

Over the course of the 10 years of this Long Term Plan, proposed rates increases average 4 per cent a year, or 47.8 per cent cumulatively.

Our total rates income includes rates from new developments around the city. More developments means more ratepayers, and that means the rates burden becomes shared among a bigger group – so as long as the number of rateable properties keeps growing, the rates increase for existing ratepayers will be lower than the total increase.

Although rates increases over recent years have been significant, the cost of rates in Christchurch remains comparable to that of other metropolitan councils.