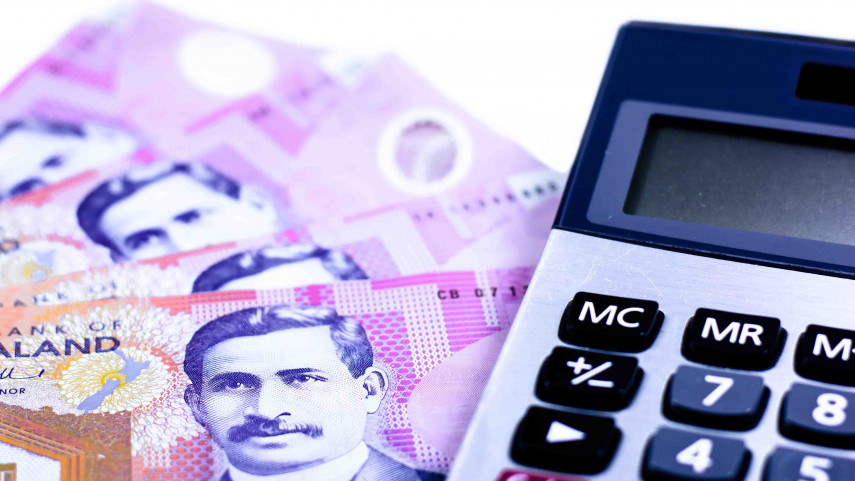 Christchurch City Council has approved an average residential rates increase of 4.65 per cent for 2021/22 in its 10-year budget.

This is lower than the average rates increase proposed in the Draft Long Term Plan 2021–31 which went out for public consultation in March.

The average annual rates increase for all ratepayers over the next 10 years will be 4.43 per cent.

Mayor Lianne Dalziel says she is pleased to be able to keep the rates increase for the coming financial year to less than five per cent, while continuing to invest in critical infrastructure and services.

“There are no easy comparisons in local government given the disparate size of the 67 councils – we are second largest after Auckland – property values, environment, and infrastructure profiles. That being said, holding the average rates increase just below 5 per cent has not been possible for several of our counterparts.

“I’m pleased that we have been able to achieve this. It has not been easy but I think we have struck a good balance between finding savings and continuing to invest in the infrastructure, services, facilities and partnerships that will help Christchurch thrive and prosper,’’ Mayor Dalziel says.