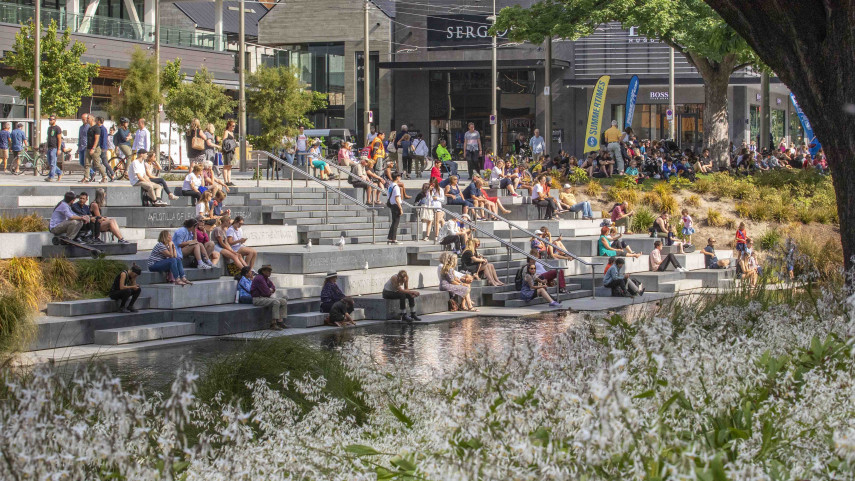 More than 1000 groups and individuals have given their feedback on the Christchurch City Council’s updated draft budget.

Public consultation on the budget, which takes into the account the impact of the COVID-19 crisis on the organisation’s finances and the changed economic environment, closed at 5pm on Monday.

Mayor Lianne Dalziel has acknowledged those in the local community who have provided a considered submission that has touched on all the issues the Council has raised.

“All the feedback that has been offered will be considered by elected members before the Council meets in late July to finalise the budget,” the Mayor says.

“It’s clear that a lot of thought was given to these wider issues in their submissions and we very much value this input.”

The revised Draft Annual Plan 2020–21 proposes an average residential rate rise of 1.81 per cent, which is an overall average rate increase of 3.5 per cent.

Other proposals included charging an excess water use targeted rate for households that use significantly more water than the average household and returning to the use of weedkillers containing glyphosate, such as Roundup. A one-off boost to the Strengthening Communities Fund to acknowledge the challenges faced by community groups as a result of the COVID-19 pandemic is also being considered.

This revised draft budget replaces the Draft Annual Plan that went out for consultation in February this year.