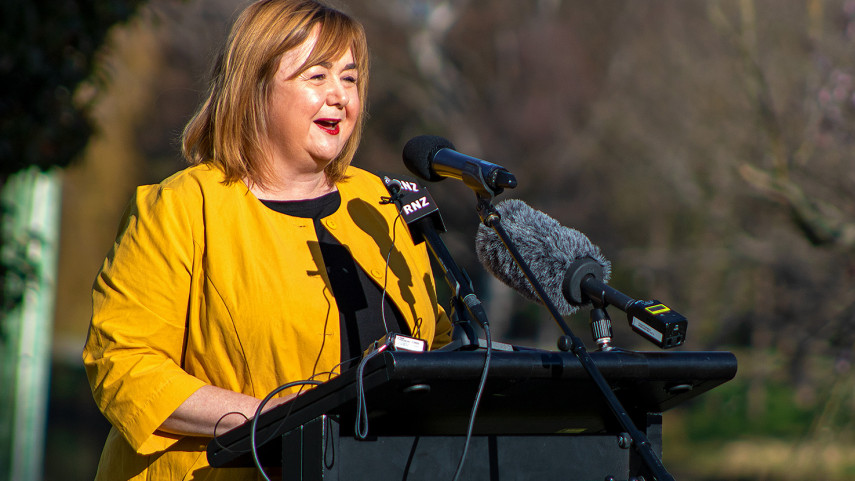 A Bill aimed at accelerating the return of regeneration activities in Christchurch to local leadership has been introduced into Parliament.

It also provides for the early disestablishment of Crown-Council entity Regenerate Christchurch and extends the time Land Information New Zealand has to reconfigure land titles in the Ōtākaro Avon River Corridor (the former red zone).

“As we approach nine years since the February 2011 earthquake in Canterbury, and with the transition to local leadership well under way, the timing is right to return ongoing business as usual regeneration responsibilities to local leadership,’’  says Greater Christchurch Regeneration Minster Megan Woods.

“This is about supporting Christchurch to thrive through removing some of the Crown’s extraordinary powers that have been in place under the Act and making changes so that decisions on regeneration matters are made at local level.”

Minister Woods says officials at the Department of Prime Minister and Cabinet (DPMC) and staff at Christchurch City Council have been working closely to progress the transition to local leadership for some time.

Much of what is being proposed in the Bill was identified in the last annual review of the Greater Christchurch Regeneration Act, which took place in September 2019.

“The review concluded that given the considerable progress on key regeneration milestones, it is time to amend the legislation to reflect the progress on shifting control back to local leadership in greater Christchurch,” Minister Woods says.

If passed, most changes in the Bill will come into effect towards the middle of this year.